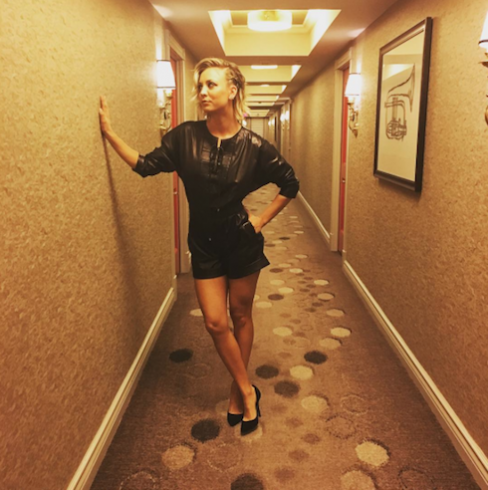 Two weeks ago, Sweeting shocked Cuoco by formally asking for “spousal support” in the form of an unspecified amount of money. Cuoco never responded publicly, and, now, it looks like Sweeting has put a price tag on the amount of support he wants. If the rumors are true, Sweeting has decided to throw caution to the reckless wind and ask for the entirety of Cuoco’s net worth.

While that exact figure is not public knowledge, Cuoco’s most-recent Big Bang Theory contract netted her $1 million per episode over a twenty-four episode season. That contract began last season and continued through to the current one–and Cuoco was already one of the best-paid women on network TV before signing the lucrative deal. (And, for what it’s worth, Celebrity Net Worth does peg Cuoco’s net worth at $45 million.) 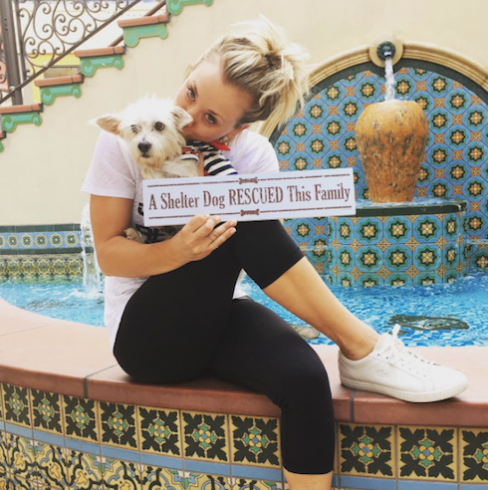 Not surprisingly, Cuoco is displeased with this development. Said an insider who’s close to Kaley, “She’s furious…she thinks Ryan just wants revenge. [But] Kaley doesn’t think he deserves her hard-earned money. She’s been on the phone with her lawyers almost every day. She doesn’t feel like she owes Ryan anything. She’s fighting him on it, and it’s getting nastier every day….”

In addition, one of Cuoco’s most recent Instagram updates is widely believed to be a bit of shade thrown in Mr. Sweeting’s direction:

Does the most recent Kaley Cuoco divorce settlement news have any merit, though: can Sweeting take her for all she’s worth? According to reports filed shortly after their marriage and since cited many times in the wake of the pending divorce, the answer is likely no. The terms of the pre-nup appear to be strict; while there might be circumstances through which Sweeting (whose total career earnings as a tennis pro are just a tick above $1 million) could finagle a deal, those circumstances are believed to be limited.

Jewel and Ty Murray divorcing after 16 years together