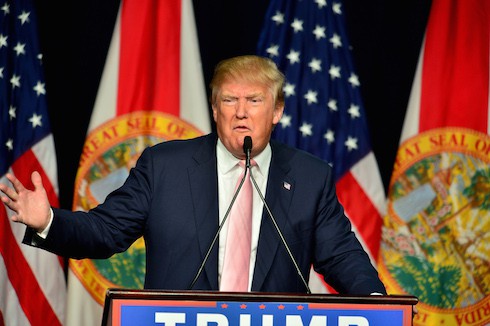 The Donald Trump Anthony Bourdain feud has long roots, but, over the past few days, has begun to sprout like nobody’s business. The real estate developer has been the recipient of some pretty nasty comments from celebrity chef Bourdain–and, now, those comments are getting a lot of attention, and putting pressure on Trump to respond.

The spat began this past summer, shortly after Trump announced his candidacy for the 2016 Republican presidential nomination. Opinions about Trump were loud, but Bourdain stood out with a single, simple declaration: “He offends me.”

Of course, Anthony Bourdain is not a man of few words, and he elaborated for the Asbury Park Press. Of Trump’s Atlantic City casino, Bourdain said “It’s everything I hate. It’s the enemy of the human spirit.”

Bourdain went on to revise and extend his remarks about the casino and its namesake once more, for CNN:

Has anyone, ever, taken as large, as ugly, as steaming a sh*t on a city as Donald Trump’s Taj Mahal in Atlantic City? Look at it! Can you imagine an uglier, tackier structure–one more oblivious to its surroundings? It seems designed specifically to obscure the beach, the boardwalk, the gorgeous architecture of Atlantic City–the very things that still make AC wonderful. 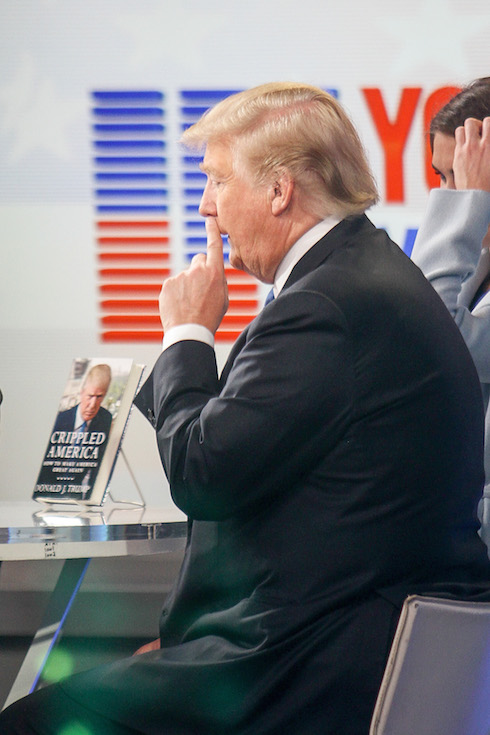 Those are fightin’ words if ever fightin’ words were…but Trump didn’t respond to Bourdain, and the Donald Trump Anthony Bourdain feud lay dormant. Until recently: when Bourdain was interviewed on SiriusXM’s “StandUP with Pete Dominick” program. Bourdain addressed Trump’s controversial stance on immigration (and, specifically, the deportation of illegal immigrants) and pointed out that, if the moves Trump proposes were put into practice, “every restaurant in America would shut down.”

I grew up in the restaurant business—30 years in the restaurant business. I came out of, like a lot of other white kids, I rolled out of a prestigious culinary institute and went to work in real restaurants. I walked into restaurants and always, the person who had been there the longest, who took the time to show me how it was done, was always Mexican or Central American. The backbone of the industry: meaning most of the people in my experience cooking, preparing your food. Twenty of those years in this business I was an employer, I was a manager-employer. Never, in any of those years, not once, did anyone walk into my restaurant—any American-born kid—walk into my restaurant and say I’d like a job as a night porter or a dishwasher. Even a prep cook—few and far between. Just not willing to start at the bottom like that.

Bourdain concluded by saying that every American restaurant “[would] be up the creek….It is really, really getting hard to find people to do the jobs.” 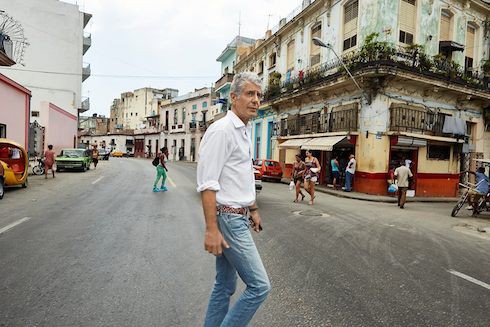 This week, Trump is in New York, Bourdain’s home and stomping grounds, as he prepares to host the November 7th episode of Saturday Night Live. No word yet on whether Trump intends to use the platform as a vehicle for addressing (or firing back at) any of the criticisms levied against him over the past few months.