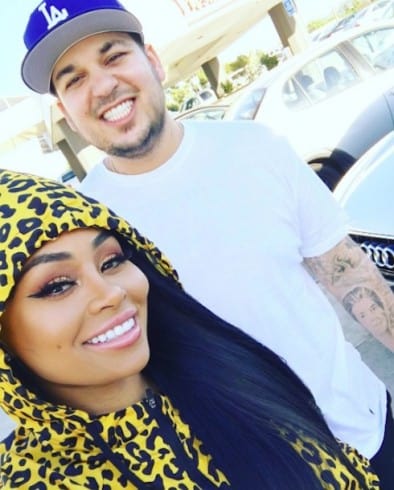 Blac Chyna has reportedly been angling for a spot on Keeping Up With The Kardashians, leading many fans to wonder: Are Rob Kardashian and Blac Chyna married? Marriage and pregnancy rumors about the pair have been flying for weeks, almost from the moment they made their surprise relationship public. And they appeared to pick up steam this week, thanks to an alleged million-dollar request Blac made of the show’s producers.

A new Inquisitr report claims that the two are talking seriously about starting a family together, and might be “ready” to take that step. A source apparently said that the time Rob’s been spending with Blac and Tyga’s son King Cairo has the 28-year-old interested in the idea: “Rob spending time with King Cairo has convinced Rob that he is ready to be a father,” the insider is said to have stated. “He thinks that the sexiest thing about Blac Chyna is what a great mom she is to King.” 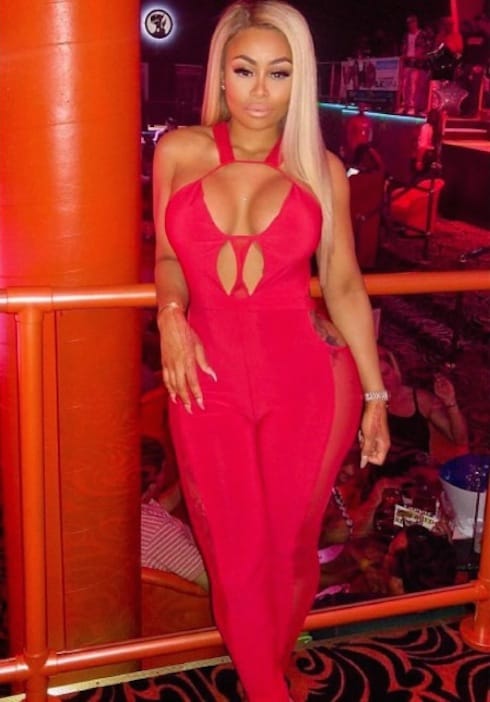 As far as Blac getting to know the rest of the Kardashian family, the Inquisitr article went on to quote Kris Jenner herself, who was kind, but cautious when talking about Blac: “She seems like a really nice girl,” Kris said, “but I just haven’t been around her.”

If Hollywood Life‘s report is accurate, though, that could all be changing very soon. According to their people, Blac is ready to be a reality TV mainstay: she wants to join the KUWTK cast for the upcoming twelfth season, which has already begun filming. Her interest might only be at the level of “a cameo,” but, if rumors are to be believed, she’d like a cool $1 million to flash her face. “Blac is ready to really launch her television career,” says one source, “but she wants to do it the right way. She wants to shoot scenes with Rob…but she is having trouble agreeing to terms with the producers and so she hasn’t signed a contract yet.”

It’s worth pointing out that one of those producers–the one with the most power, in fact–is Kris Jenner, whose control over her family’s televisual image is legendarily strong. It’s unclear if Blac thinks that because she’s dating Rob and is further connected to the family via Tyga, who is best known for being Kylie Jenner’s boyfriend, she has a strong case for inclusion on the show.

However, Rob appeared to bolster Blac’s argument–albeit unintentionally–by sharing a couple of cute shots from he, Blac, and King Cairo’s recent Legoland outing on Instagram. Maybe all KUWTK needs is more kid-friendly outings?