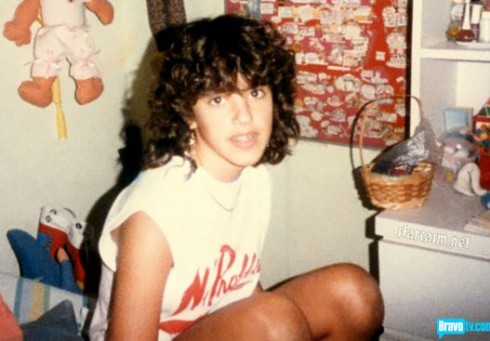 We got our first full taste of The Real Housewives of Miami last night as Bravo rolled out the South Beach version of the popular franchise reality series.  From first impressions I appear to be a little bit in the minority among bloggers and critics in that I enjoyed the cast and what they as individuals and together bring to the table.

Lea Black really fascinates me and her back story of being a juror in her husband’s legendary case is amazing.  Larsa Pippen admittedly seems a little uninteresting but for the Housewives to feature a woman who genuinely seems devoted to her husband and has maintained a long and lasting marriage is a revelation unto itself.  As far as the editing goes, Bravo can keep images of Scottie Pippen doing yoga buried, forever and way way deep in the coffers!

Cristy Rice appears to be the most outspoken, well at least in the after interviews and is just straight up native Miami hot.  Alexia, who was candid about her age (44) to Andy Cohen during last night’s Watch What Happens Live, came off as a dichotomy of a sometimes engaged and participatory mother and trophy wife.

Marysol makes me smile wide, she runs a female only PR firm that looked like some sort of modern day office brothel and has a mother that just might become the star of the whole shebang.  And then there’s Adriana, what can I say?  She’s Sofia Vergara fine, an art gallery owner and a displaced Brazilian who just so happens to make a great male model sandwich!

On the heels of this premiere Bravo has released some amazing “before the show” photo galleries for all 6 of the RHoM ladies.  These are gems from their own personal collections and my lawd they didn’t hold back with some awkward old school photo glory!   The top photo is of a young Cristy Rice and I love it right down to the muscle sleeve t-shirt and what I believe is some version of a cabbage patch kid hanging on the wall behind her.

Let’s get on to the rest of our ladies starting with my absolute favorite, Lea Black in a side-by-side that features a “Let’s Get Physical” eye-blinder spandex number: 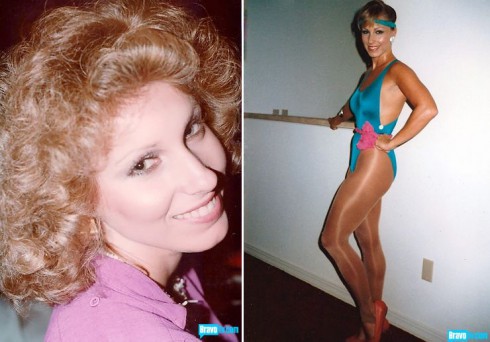 Woah man that is just something else Miss Lea!  Now on to an adorable photo of a very young Larsa Pippen managing to be so cute that you almost forget that couch.  Almost. 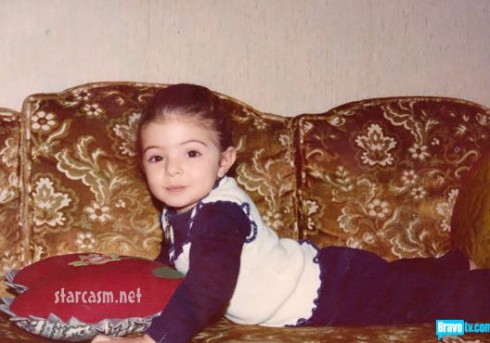 Isn’t that just the sweetest thing you’ve ever seen?  Well it WAS the sweetest until you see the following photo of one Marysol Patton playing in the pool.  Awwwwwwwwwww! 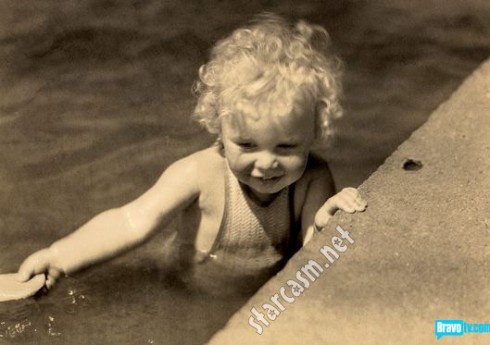 Next up on our trip down Miami Housewives photographic memory lane is Alexia Echevarria.  Both of these pics exemplify the vision I have of that one girl in High School you just know you’ll never get to date.  This is great stuff. 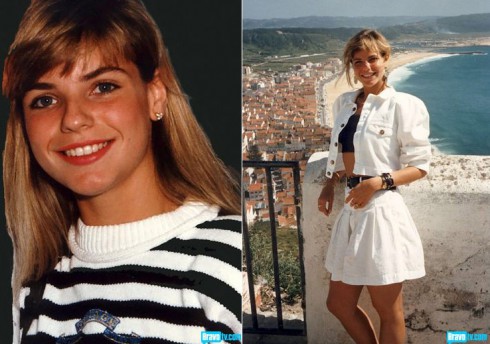 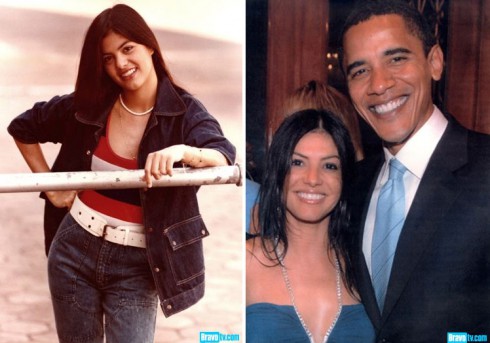 Many thanks to Bravo and our Miami ladies for ponying up these bottom drawer gems from yesteryear.  I encourage you to head over to Bravo’s Miami Housewives photos page here and check out many many more old school photos of our South Florida gals!