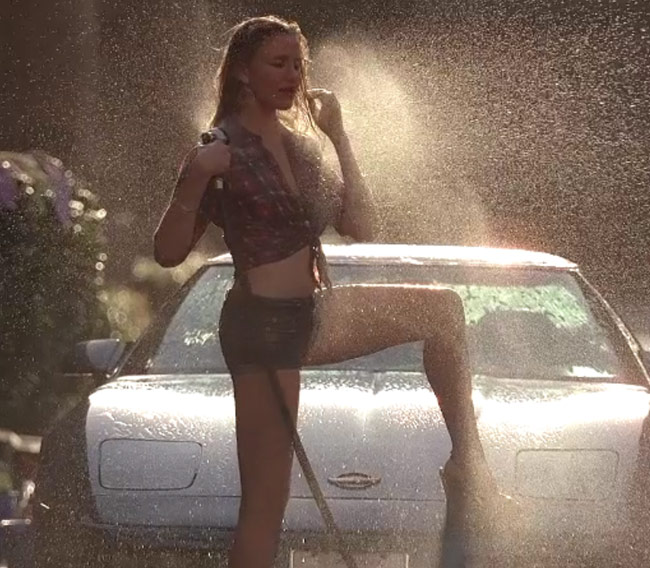 If you’re unfamiliar with the term ‘red band trailer’ it means a movie trailer which contains content that is pretty much anything goes and is approved for mature audiences only.  Red bands have become a growing trend and are especially hot via these here interwebs because you can watch Cameron Diaz get all wet and drop a bunch of f-bombs while you feel like you’re getting away with something naughty.

Diaz is starring in an upcoming unintentional remake of Bad Santa and School of Rock as she portrays a super hot worthless pot smoking teacher who tries to raise money for breast augmentation surgery so she can have sex with a nerdy hot substitute teacher played by Justin Timberlake.  I did not make any of that up, no I’m f**king serious (red band blogger)!

Here is Diaz, Timberlake, that lady who plays Phyllis on The Office and Jason Segel in the f-bomb laced red band trailer for Bad Santa Teacher:

So J-Tim what’ya think of your film now that you’ve got a taste via this trailer? 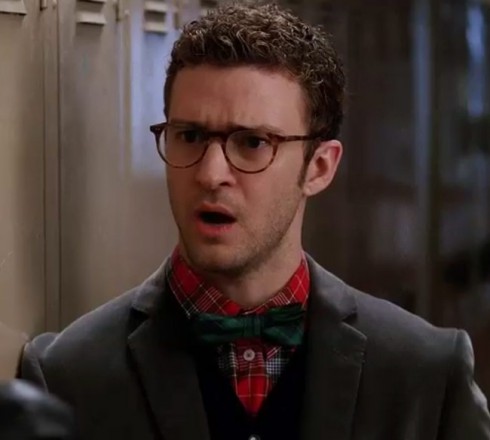 Me too Justin.  Me too.  At least I haven’t seen the dodge ball blasting upside someone’s head gag before in a movie.