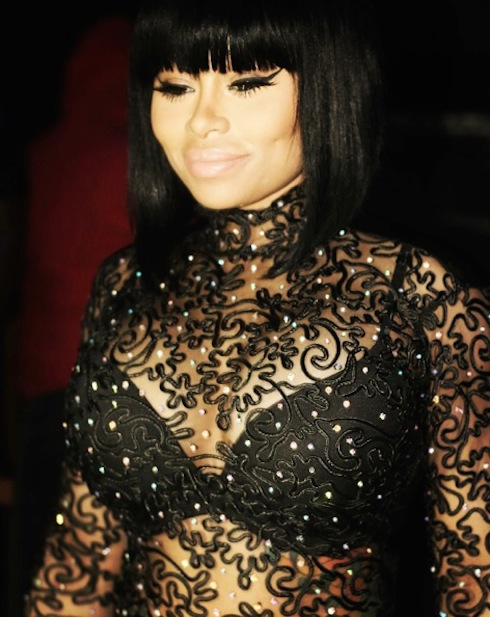 Are Rob Kardashian and Blac Chyna a thing? Like, an actual, honest-to-God couple-type of thing? Thanks to Blac’s very most recent Instagram update, all signs point to yes: and we’ve got the ink to prove it. It looks like Rob Kardashian and Blac Chyna are either trying to mend the fences between their respective families…or have a really good time trolling the internet from the comfort of their shared bed.

Before we get to the apparent couple’s Instagram and chill update, though, a bit of background might be required. Rob Kardashian has been at the center of mysterious health updates for the past few weeks: he fell at his home around Christmas, and, upon being admitted to the hospital, was said to be suffering from acute diabetes. Except, apparently, the Kardashians were said to “fear the worst,” and a series of reports claimed that Rob was either going to have gastric bypass surgery (Kim and Khloe’s preferred method of dealing with the Rob Kardashian health updates) or be committed to a mental hospital because he couldn’t control his eating on his own (Kris Jenner’s reported idea). 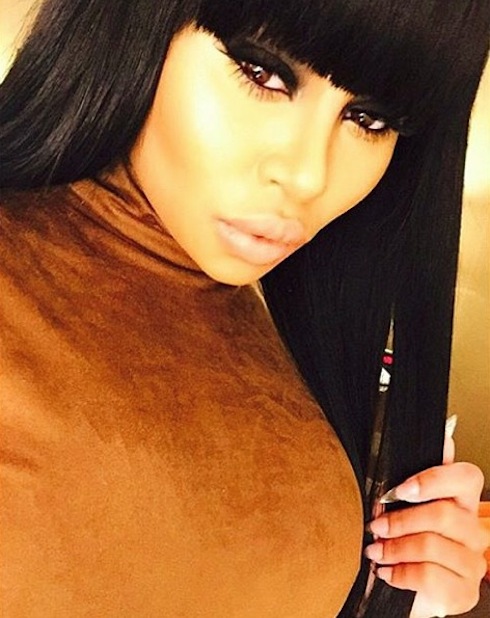 And then there’s Blac Chyna, who’s been at the center of a broiling feud with Kylie Jenner for months, basically because Blac is the mother to Kylie’s boyfriend Tyga’s child. The trio (and assorted other Kardashians) have gotten into it over social media before; other than a short-lived Christmas standoff over custody of Tyga, though, not much has come of it.

Which is why Blac’s most recent Instagram upload has folks talking:

Is that a picture of Rob Kardashian and Blac Chyna? Sure looks like one–take a look at the tattoos on Rob’s right arm in this photo and judge for yourself: 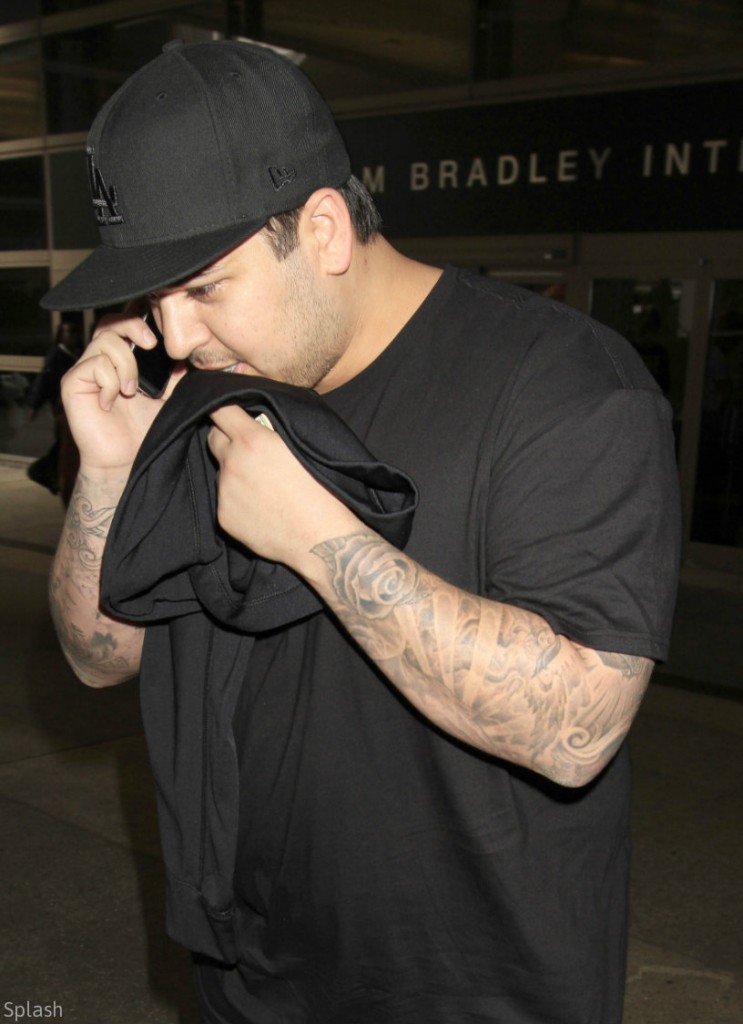 In addition, consider Khloe Kardashian’s most recent tweet–which she twittered out only moments after Blac’s update:

You can do anything. But never go against the family

Khloe then responded to speculation about brother Rob and potential future sister-in-law Blac with a maybe-fishy excuse:

You guys do know I have about 100 family members correct? I was referring to a family member who just bailed out of doing my talk show today

But hey, maybe my quote can go towards a few people today.

Well now I know what all my family members are doing lol. Thanks Twitter

Yes, it’s possible that Khloe watched HBO’s Godfather marathon over the weekend, and is simply misquoting one of Michael’s conversations with Fredo. It’s also possible that Rob Kardashian and Blac Chyna are entangled around (and within) each other, right this very minute, for reasons that are only clear to themselves.