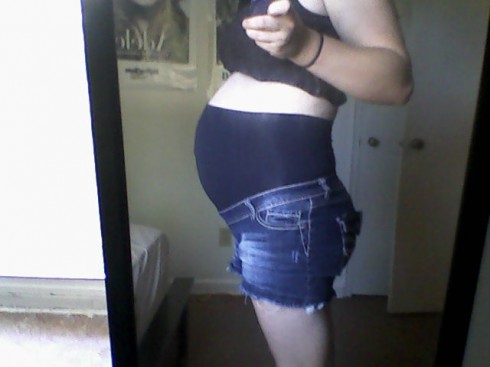 Ariel Knights now considers her failed abortion a blessing in disguise. But, at the time she decided to get the procedure last March, it was with good reason: Because of a rare medical condition, the pregnancy was potentially fatal to the 22-year-old Ohio mother.

As she discovered during her first pregnancy a few years earlier, Knights has two uteri with two individual cervices. As she was carrying the new baby in the weaker of the two uteri, Knights was at a greater risk. With a young son and fiance to consider, Knights made the painful decision to terminate her pregnancy during the first trimester.

“It was a decision made because my life was in jeopardy. End of story. Point blank, that’s it,” she told Akron Beacon Journal last month. (She also requested that her face isn’t shown in pictures. The top image is one she tweeted during the pregnancy.)

Knights made a March 2012 appointment with the Akron Women’s Medical Group. The day of the procedure, Knights nervously joined dozens of other women waiting in the lobby. She described the scene as “like a slaughterhouse,” with women packed together awaiting appointments.

When her turn came, Knights was ushered into a small room, positioned over a trash bag and sedated. A short while later, the doctor told her everything went well. 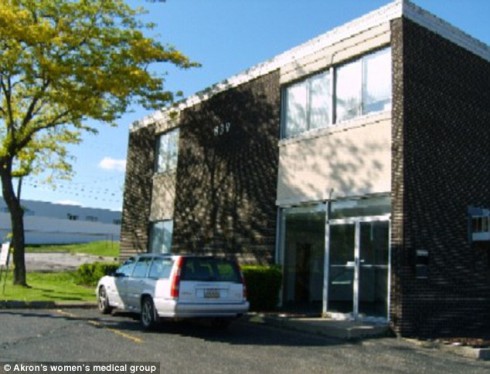 Days later and still in pain, Knights went to the emergency room. There, an obstetritian made a shocking discovery during an internal ultrasound.

“The look on (the doctor’s) face when he found out, he was like, ‘Oh my goodness, honey, you’re still pregnant,'” Knights recalled. “My fiance and I, we both were kind of in shock.”

Still in danger, Knights followed up by calling the Akron clinic. They instructed her to visit their Cleveland-area branch, but she wasn’t comfortable with that. She also contacted another abortion clinic. According to the recently filed lawsuit, a worker at the second clinic told her they wouldn’t treat “someone else’s mistake.”

With few options remaining, Knights and her fiance decided to carry out the pregnancy. Six months, four hospital stays and multiple trips to the ER later, Knights delivered a healthy baby girl.

As her story had a happy outcome, Knights doesn’t like to think of the alternatives.

“That’s a sore subject to think about,” she told the Akron Beacon Journal. “I mean, it’s just hard, thinking she’s here and thinking, if they would have done their job… It’s just something I don’t like to think about.” 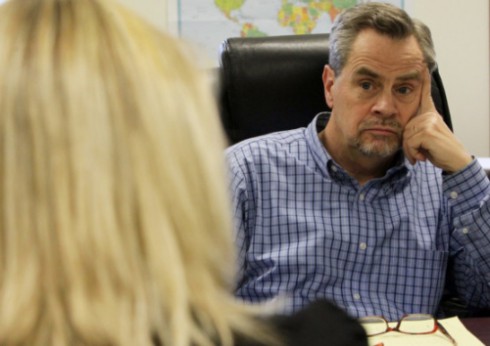 However, some serious questions remain: Why was the Akron clinic so wrong? What was removed from Knights’ body? How could this happen?

Those are the answers Knights seeks to find with her lawsuit. She also wants compensation for the emotional and physical trauma.

So far, the clinic and two doctors named in the lawsuit deny any negligence. They want the case dismissed.

VIDEOS LHHH Is Princess Love having a baby? Here’s everything we know