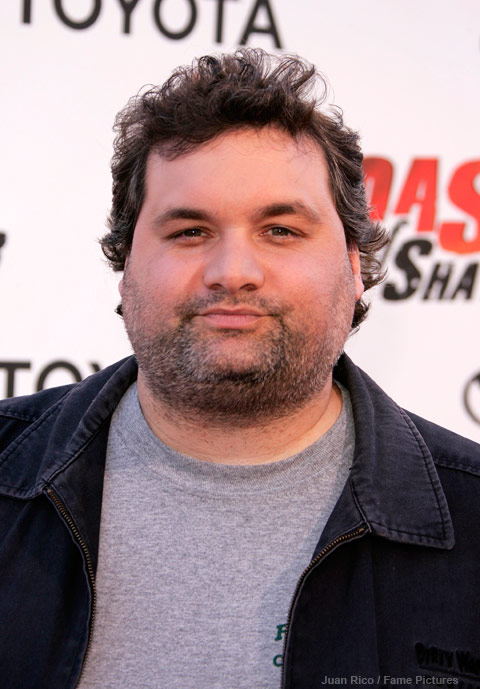 The Howard Stern Show vet and comedian Artie Lange was reportedly taken to a hospital in New Jersey Saturday evening, according to TMZ. The reasons for the hospitalization are as yet undisclosed, but Lange’s rep told the site “I can confirm that Artie is in the hospital. Artie has chosen to keep all information on this matter between him and his doctor. There will be no further comment.”

Artie Lange hasn’t been on The Howard Stern Show for about three weeks.

Should it matter if your high school teacher once posed for Playboy?