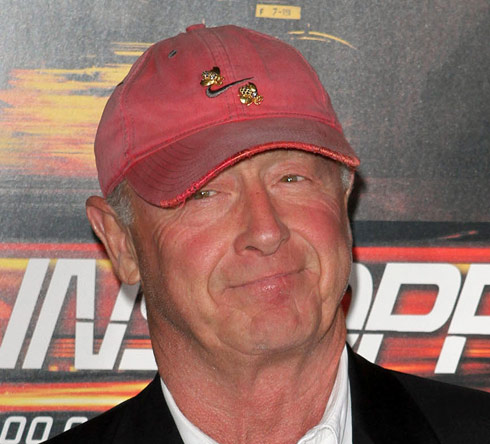 Director Tony Scott, best known for box office smash hits such as Top Gun, Enemy of the State and The Taking of Pelham 123, has died from an apparent suicide.

According to the Coroner’s Office the 68-year-old threw himself from the Vincent Thomas Bridge spanning San Pedro and Terminal Island around 12:30pm on Sunday. A passerby who witnessed the event contacted authorities via 911.

The U.S. Coast Guard apparently found a suicide note in Scott’s Toyota Prius, which was parked in the east bound lane of the bridge. Sonar equipment was used to locate the body which was discovered approximately 4 hours after the fatal leap.

UPDATE – A source close to Scott tells ABC News that the director had been diagnosed with inoperable brain cancer. Here’s their video report:

Here is a picture of the bridge in question via Wikipedia: 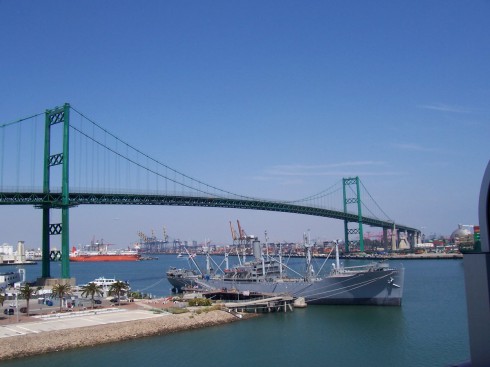 Another massive box office success attributed to Scott was the film Days of Thunder. It was on the set of that racing themed piece starring Tom Cruise that he met his future wife, Donna Wilson. They went on to have twin sons.