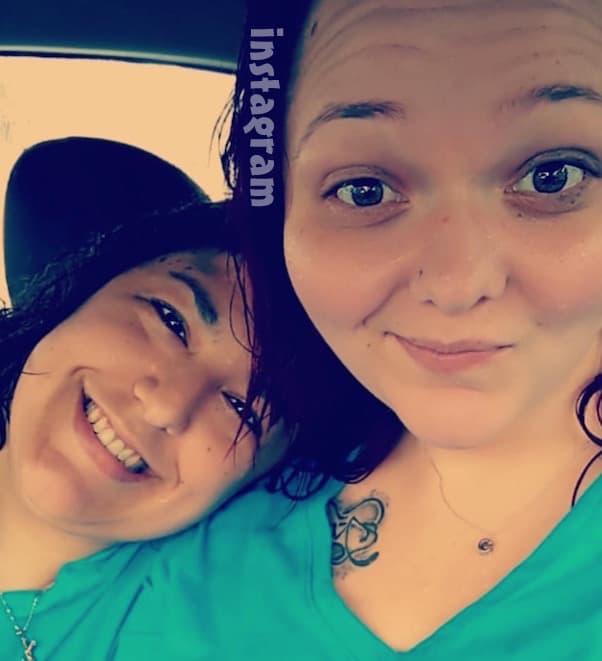 Congratulations to My 600 Lb Life‘s Marissa Jess, who just got engaged to the love of her life! The Season 6 and Where Are They Now? star announced the surprise engagement to her soon-to-be-wife with a bevy of adorable pics of the two of them together. And of course the My 600 Lb Life Marissa engaged update wouldn’t be complete without a shot of the happy couple’s gorgeous engagement rings — we’ve got all that, and then some!

To say this happy news is well-deserved would be a pretty big understatement. Viewers first met Marissa and her mother Jennifer with the pair’s 2018 debut episode, where we learned that Jennifer was born to drug-addicted parents, got pregnant with Marissa as a teenager, and has suffered from depression and addiction throughout her adult life.

Marissa’s upbringing was no better: she was raped at fourteen, and suffered years of emotional abuse after Marissa’s father forced her to watch him abuse Jennifer. When their weight loss journey began, Marissa’s peak weight was 573 pounds, and Jennifer’s was 636.

But by the end of that debut, the two had lost 232 and 210 pounds, respectively, and seemed well on the way to far healthier — and happier — lifestyles. Indeed, as we reported in our update earlier this year, post-episode photos of Jennifer and Marissa appeared to show both women in much better emotional and physical shape.

This summer, their just-aired Where Are They Now? episode showed Marissa still finding weight loss success, while Jennifer, who was still in a relationship with her drug dealing boyfriend Dwane, struggled on her journey.

So — now that we’re all caught up, here’s the good news about My 600 Lb Life Marissa engaged! This past weekend, Marissa took to her official Instagram page to share a huge update about herself and her now-fiancée Gina Quartararo. “It’s official!!! We are engaged!!!” Marissa wrote, adding the hashtags “#bae #engaged #love #happyeverafter.”

As you no doubt guessed, the photo at the top of the article is one of Marissa and Gina that Marissa just shared; here’s a few more of the head-over-heels-in-love couple: 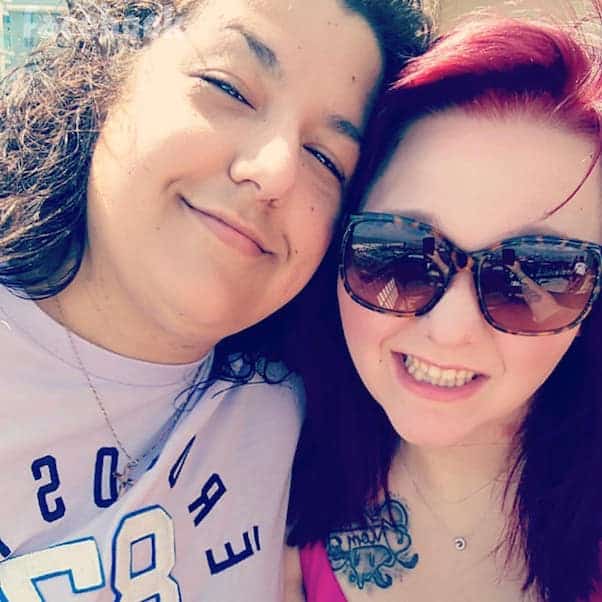 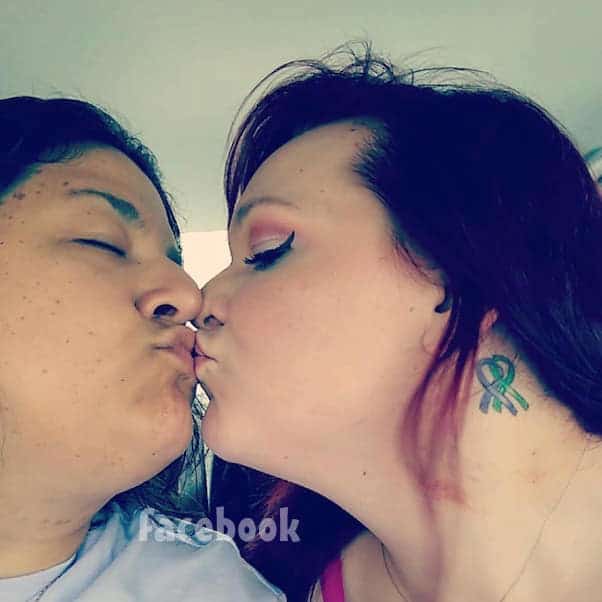 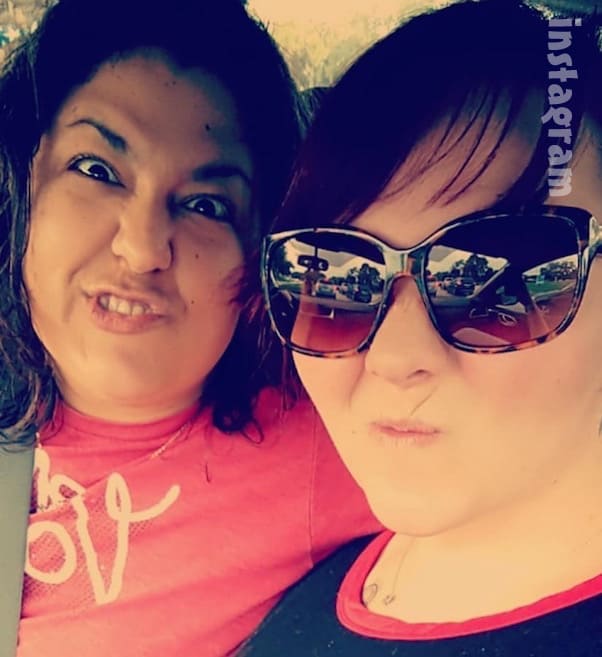 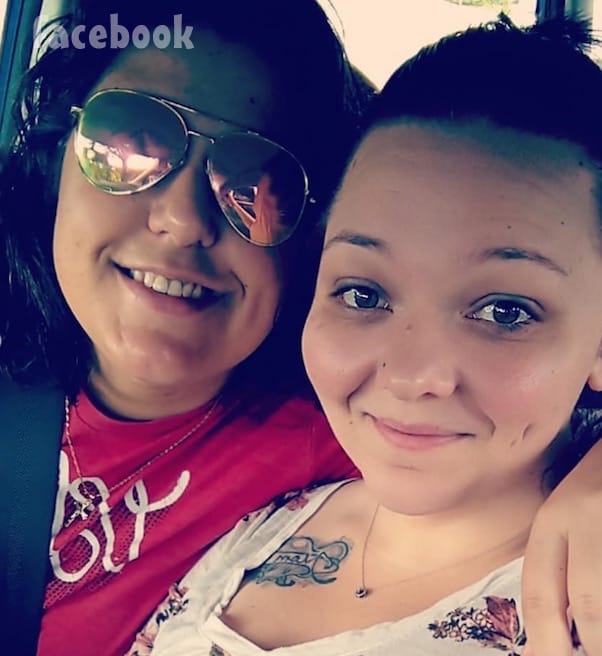 And, as promised, here’s that pic of Marissa and Gina’s engagement rings. Based on the tattoos, we’re guessing that the lower of the two hands is Marissa’s — meaning Gina proposed to her with some serious bling! 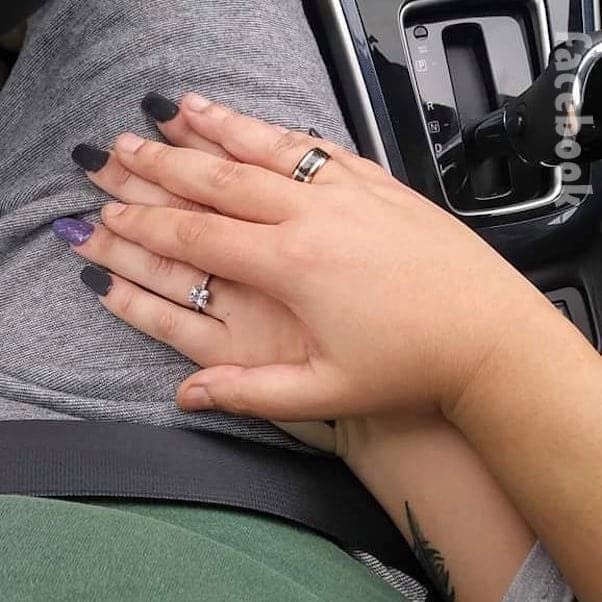 In case you weren’t yet convinced, we think it’s pretty safe to assume Marissa is happy to be engaged. In further hashtag news, she’s changed her Instagram bio since the engagement to the following list: “#wifedup #taken #engaged #futureMrsQuartararo #cutestonerchick #bbwswinning #my600lblife #successstory #wifeytype” 🙂

Congratulations to Marissa and Gina! You can keep up with their good vibes via Marissa’s official Facebook fan page. You can also stream Marissa and Jennifer’s Where Are They Now? episode on the show’s official site.