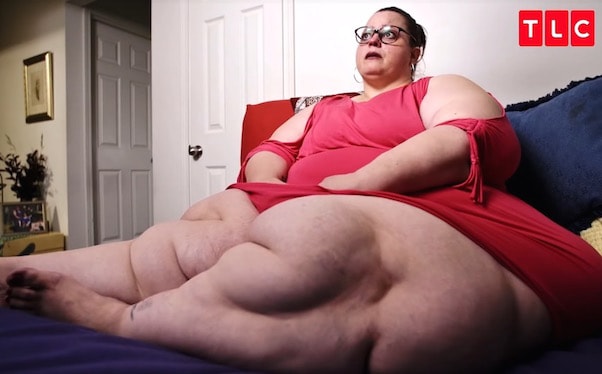 We’ve gotten a fair bit of new information since our last My 600 Lb Life Jennifer and Marissa update, and it looks like Season 6’s mother-daughter duo are doing quite well! The two have overcome incredible odds with their ongoing weight loss journey, and it’s looking like we might get an official update soon.

Jennifer and Marissa’s story, which served as the My 600 Lb Life Season 6 finale, was definitely an arduous journey for viewers. Jennifer’s struggles with obesity began after she gave her second child, born after an affair behind the back of Marissa’s abusive father, up for adoption. A drug addict for a boyfriend resulted in drug problems for Jennifer, as well; her addiction led to her children living with their grandparents.

Marissa, 26 when her and her mother’s My 600 Lb Life episode began, had her own emotional problems. She was raped at age fourteen; in addition to that trauma, Marissa still suffered from having watched her mother be beaten by Marissa’s father throughout her childhood. Those problems were a huge part of what led Jennifer and Marissa to Dr. Now: at their first weigh-in, Marissa weighed 573 pounds, and Jennifer weighed 636.

But by their debut episode’s end, the two of them had begun turning their lives around in ways they had only dreamed of. Marissa, who underwent gastric sleeve surgery, lost 232 pounds, and finished the episode weighing 341; Jennifer had a gastrectomy, dropping 210 pounds to finish filming at 426. The two were attending therapy regularly. And the simple act of getting outside for a walk filled them both with joy:

In recent photos, both women look completely changed — emotionally as well as physically. Here’s Jennifer in the most recent photo she’s made public, taken in late March: 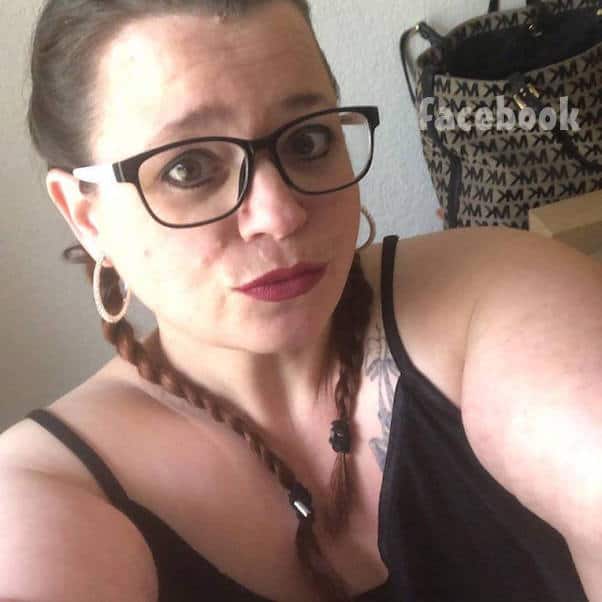 And here’s Marissa showing off her new figure in a slightly older photo, one she shared last autumn: 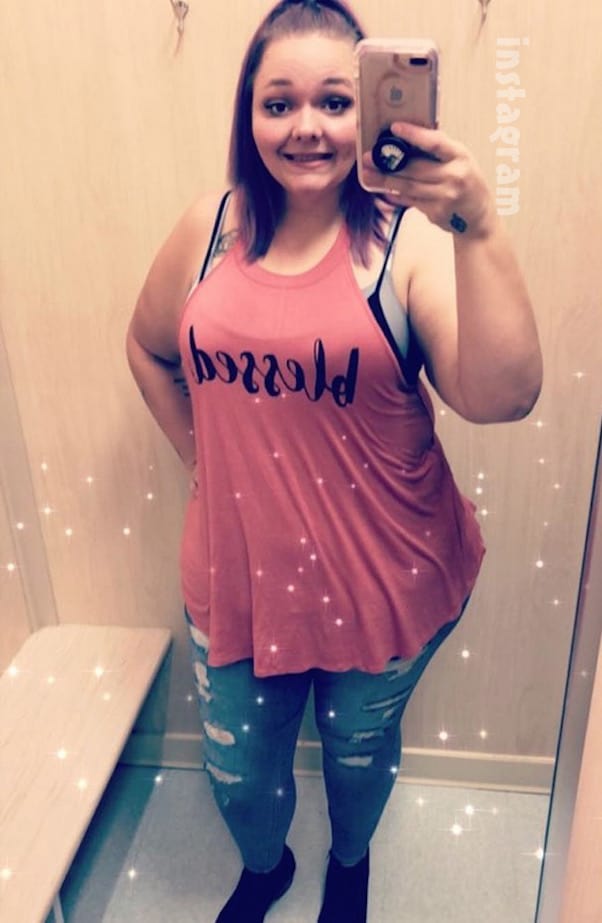 Beyond the happy photos, the latest My 600 Lb Life Jennifer and Marissa update comes with a little news about the pair. Marissa recently revealed that she’s moved back to Stockton CA, where she’s been able to start a job. However, Jennifer appears to still live in Houston, meaning she’s more directly under Dr. Nowzaradan’s influence. Given the close bond between Jennifer and Marissa, it seems that both women are getting good care — and taking good care of themselves.

Furthermore, Marissa recently started up a public Facebook page specifically for her fans. You can follow along with her weight loss journey here. While we wait to see if Jennifer and Marissa are included in the next batch of Where Are They Now? follow-ups, you can revisit their My 600 Lb Life debut episode here, via TLC.