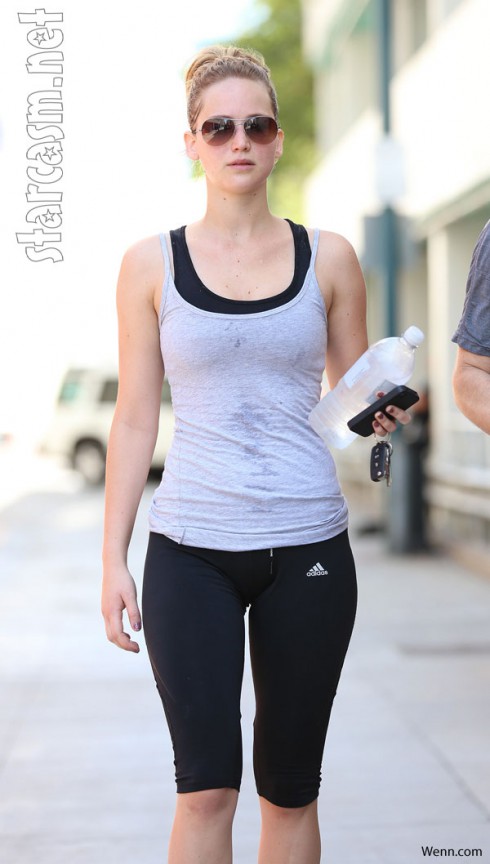 Jennifer Lawrence is the epitome of fit and trim, but she still struggles with what’s considered “thin” in Hollywood.

The Hunger Games star told ELLE magazine’s December issue that she’s extremely body conscious, but instead of wanting to be the tiniest woman in the room, she wants to look like she eats because she doesn’t want to set a harmful example to her pre-teen and teenage fans.

“I’m never going to starve myself for a part… I don’t want little girls to be like, ‘Oh, I want to look like Katniss, so I’m going to skip dinner. That’s something I was really conscious of during training, when you’re trying to get your body to look exactly right. I was trying to get my body to look fit and strong- not thin and underfed.”

She also told the mag that her commitment to staying healthy has made her seem “obese” by Hollywood standards.

‘In Hollywood, I’m obese. I’m considered a fat actress. I’m Val Kilmer in that one picture on the beach.

I eat like a caveman. I’ll be the only actress who doesn’t have anorexia rumors.” 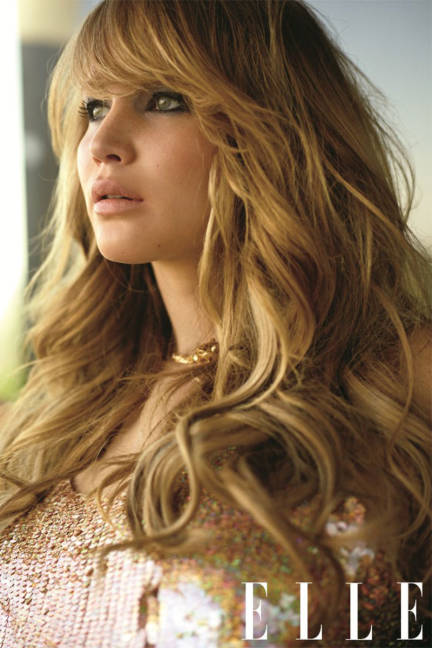 Jennifer also talked about her boyfriend Nicholas Hoult, a British actor who’s best known for roles in About a Boy and Skins. They sound like they have a great time together, and even bond over checking out girls’ butts.

“[My boyfriend] is honestly my best friend, and hopefully I’m his best friend too. He’s my favorite person to be around and makes me laugh harder than anybody. We can eat Cheetos and watch beach volleyball and we turn into two perverted Homer Simpsons, like, “Oh, she’s got a nice ass.” I never thought we’d have such different opinions on asses.”