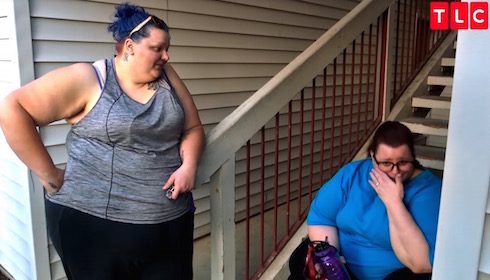 Jennifer and Marissa Jess had one of the most challenging and rewarding stories of My 600 Lb Life Season 6. The mother and daughter duo battled more than their fair share of emotional demons on their weight loss journey, ultimately finding success — so how are My 600 Lb Life Jennifer and Marissa now? Fortunately, what we know about the last year in the pair’s lives suggests more cause for optimism.

Jennifer explained that the start of her weight problems — and, ultimately, those of her daughter — stemmed from a difficult, often unbearable childhood. 42-year-old Jennifer’s addict father left his wife when Jennifer was just five years old. The man her mother remarried abused Jennifer physically and sexually.

“Nobody did anything to save me, and I had nowhere to turn,” Jennifer said, “so I turned to food. I just started gorging myself. It was the only thing in my life that…made me feel safe and happy.”

Jennifer married Marissa’s father after becoming pregnant at age 16 — but that man was also abusive. Several years after Marissa was born, Jennifer had an affair, one that produced another child. Jennifer gave her second child up for adoption, but the resulting depression sent Jennifer into a tailspin during which her weight passed 600 pounds.

Finally, Jennifer’s drug-addicted boyfriend Dwane led Jennifer to her own drug problems. By the beginning of she and Marissa’s My 600 Lb Life episode, Jennifer was dealing with the emotional and literal consequences of that addiction: it had cost her her home and car, and her children were living with their grandparents.

Marissa’s back story was similarly bleak. The 26-year-old was raped at age fourteen. Her father forced her to watch as he beat Jennifer throughout Marissa’s childhood. And Marissa’s role as Jennifer’s caregiver meant her own weight had spiraled out of control.

At their first consultation with Dr. Nowzaradan, Jennifer weighed 636 pounds; Marissa’s peak weight was 573. The outset of their weight loss journey was a struggle due in large part to the negative influence of some of the people still in their lives — chief among them Dwane, whose newfound gambling habit stressed Jennifer to no end.

Eventually, though, the two women did lose enough weight to be approved for weight loss surgery: a gastric sleeve for Marissa; a gastrectomy for Jennifer. More encouraging still was the therapy sessions that Dr. Now ordered Jennifer and Marissa to attend. The results still seem almost impossible: Jennifer lost 210 pounds, bringing her down to 426; and Marissa dropped 232, taking her weight to 341. All told, Marissa and Jennifer lost just a shade under 37% of their combined peak body weight in just one episode.

The pair even began exercising together — and propping each other up along the way:

So we definitely left mother and daughter in an optimistic place. But how are My 600 Lb Life Jennifer and Marissa now? We’ll begin this part of the update with the latest public photos of the two. Here they are together enjoying a sunny day at the beach last summer: 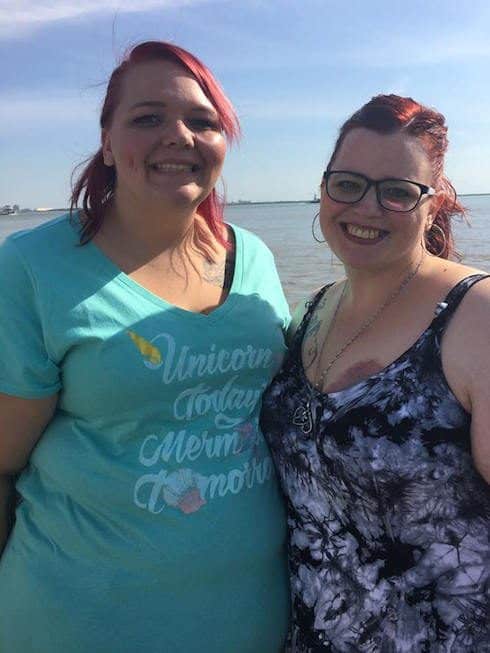 And here’s Jennifer in a solo shot from the same time: 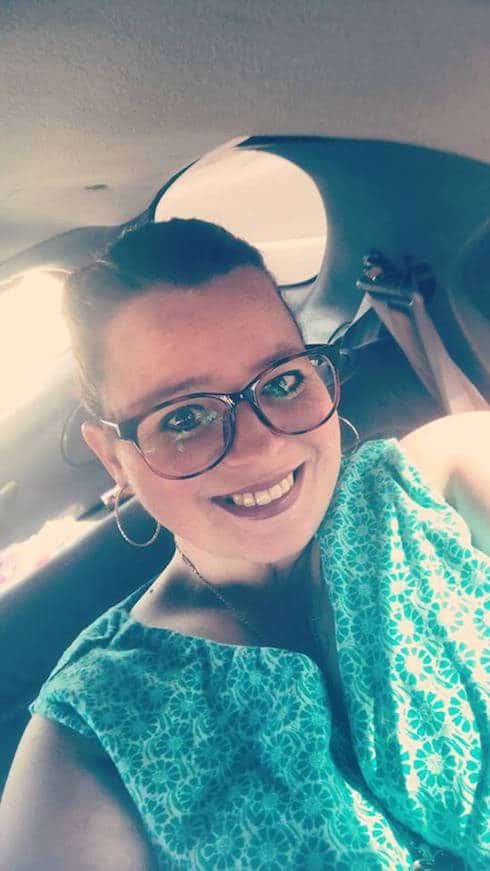 Marissa largely keeps to herself on social media. Jennifer, though, occasionally reaches out to fans and viewers with a quick word of thanks. Not long ago, she told one follower “I’m doing much better” in response to a question about she and Marissa’s health.

Additionally, Jennifer’s social media profiles still list Houston as her place of residence. So we know that she’s still under Dr. Now’s close supervision — and that presumably Marissa is, as well.

Though neither Jennifer nor Marissa has spoken publicly about whether the two of them will feature in a Where Are They Now? episode at some point, it’s possible we’ll get an official follow-up when that show’s new season debuts in a few more weeks. For now, you can stream Jennifer and Marissa’s My 600 Lb Life debut here, via TLC.