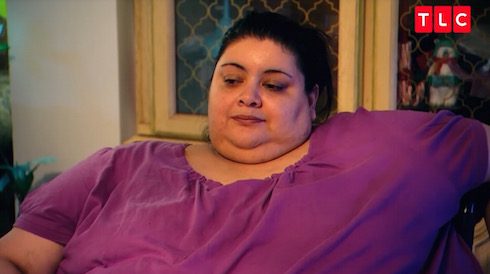 Karina Garcia may be looking better than ever, but it turns out her reality TV exposure has had a dark side as well. Our latest My 600 Lb Life Karina today update involves an attempted catfishing, one that was thwarted by a friendly would-be victim — and by Karina’s own developed skill at sniffing out predators.

Season 6 star Karina weighed 633 pounds at the start of her My 600 Lb Life episode. Karina attributed her weight problem to the asthma she suffered as a child: when she was sick, her family showered her with attention; as she got better, Karina’s parents had to work long hours to pay for her medical bills. So Karina replaced the missing attention with food.

And, though she was ultimately able to lose more than 235 pounds during her time on the show, Karina’s family wasn’t always as supportive as she hoped they’d be:

After her episode aired, Karina revealed that her immediate goal was to be “out of [her] parents’ house pretty soon and back to work.” Beyond that, Karina intended “to lose as much weight as possible” in order to qualify for skin removal surgery before the end of 2018.

Karina is pretty tight-lipped on social media, though, and she hasn’t said whether she’s met both of those goals. But one thing she did share, just a few months ago, was that she seems to be a favorite target of catfishers, and that she’s gotten good at staying one step ahead of them.

The latest My 600 Lb Life Karina today update came this past summer, when Karina unexpectedly changed her Facebook relationship status to “It’s complicated.” This triggered a response from an account named Jackson Jack — presumably, the person with whom Karina had been in a brief relationship (or who *thought* he had been in one with Karina). “Baby what do you mean?”, Jackson said.

From there, the unraveling began: 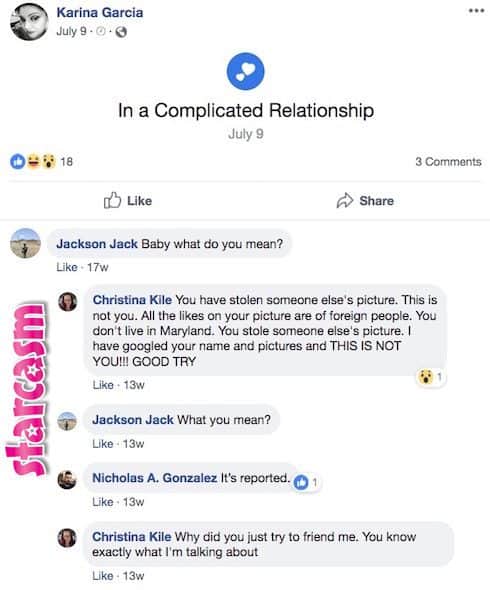 A follower of Karina’s named Christina Kyle was all over Jackson’s seemingly innocent ways. Not long after Karina’s relationship status update, she spilled his tea all over the porch.

Shortly thereafter, Karina responded to Christina’s second post under the same update. “Yes I know,” Karina wrote, referencing Christina’s claim that this was “a fake profile trying to catfish you.”

“I have [met] alot on Facebook like that already,” Karina went on. “I have had [that] done to me already 8 times.” Karina didn’t say whether she was exaggerating the total (though eight would be kind of a low number for an exaggeration).

But she did put her followers at ease by clarifying: “I never give them money or anything like that.” 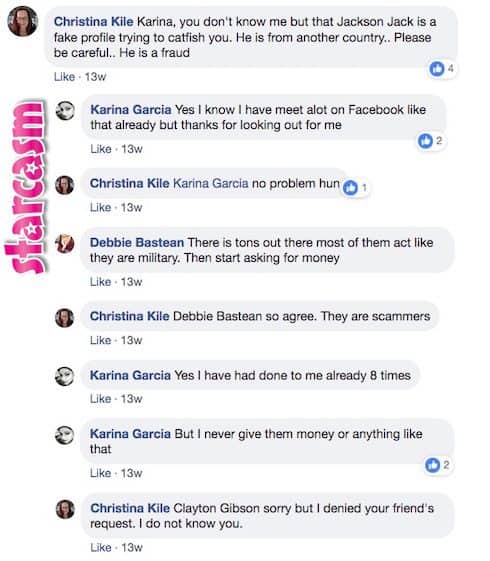 This is actually the second time this year that we’ve written about My 600 Lb Life cast members and alleged catfishing attempts. Earlier this year, following controversial participant Steven Assanti’s marriage to Stephanie Sanger, plenty of the show’s fans (and Steven’s haters) assumed the pair’s marriage was just an elaborate scam. However, as we found out in our exclusive interview with Stephanie and Steven, it seemed like if anyone was in charge of the relationship, it was him.

In any case, Karina appeared to have her own catfishing problems well in hand. Plus, thanks to the tight-knit My 600 Lb Life fan community, she’s got plenty of followers watching her back.

We’ll close with the most recent photo Karina has shared, from just a few weeks back: 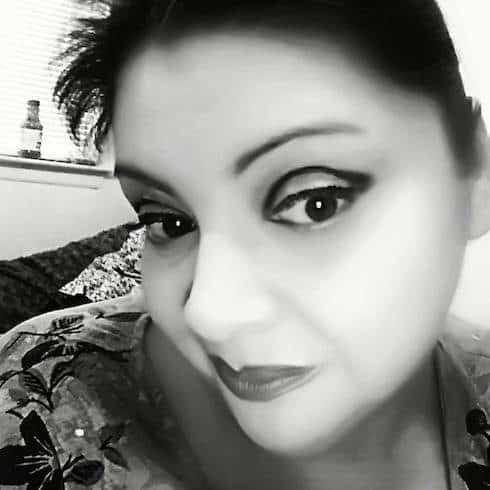 Karina hasn’t said whether or not she’s filming a Where Are They Now? episode, so we can’t say for sure whether viewers will get the next chapter in her weight loss story when the show returns next year. For now, you can stream Karina’s My 600 Lb Life debut on the show’s official web site.