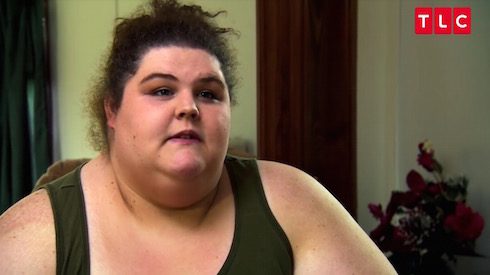 It turns out that the My 600 Lb Life Sarah Neeley episode was only the beginning of a tremendous weight loss success story for the 24-year-old! Sarah’s latest updates reveal a woman undergoing a full body transformation: she’s already lost over 40% of her peak body weight, thanks to a positive drive and the help of some very dedicated friends and professionals.

Sarah’s story was already one of the most successful of My 600 Lb Life Season 6. She did suffer some early setbacks, including immobility and related health problems that forced Sarah back home so her mother and grandmother could care for her. By her episode’s end, though, Sarah had dropped an applause-worthy 249 total pounds, going from her peak weight of 642 to a far more manageable 393.

And, as we reported in our initial My 600 Lb Life Sarah Neeley follow-up, the native Ohioan had already lost “almost” half of her peak weight by the time her episode aired a few weeks ago. Half of 642 pounds is 321, which suggests that Sarah has lost just about 70 *more* pounds since her episode wrapped.

Which brings us to the latest Sarah Neeley before-and-after pics 🙂 We’ll start with the two most recent that Sarah has made publicly available. The two shots were shared on May 1st by Sarah’s close friend Sarah Canales, who’s been a rock throughout Neeley’s journey: 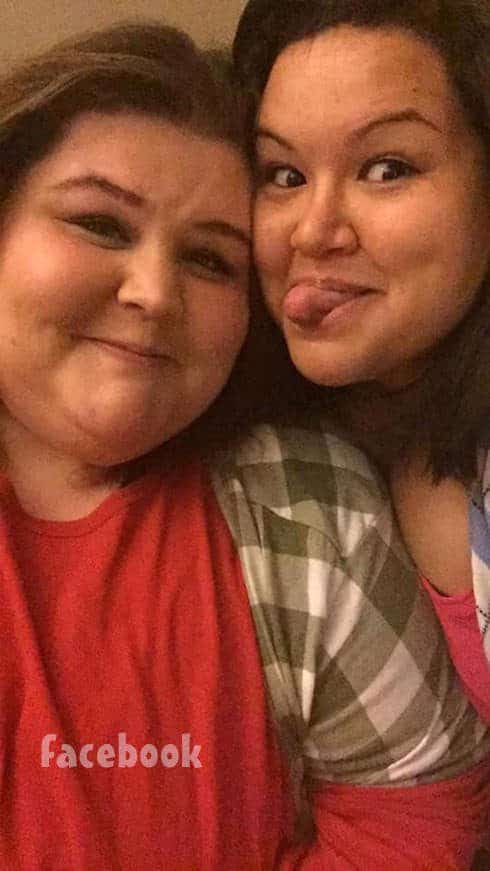 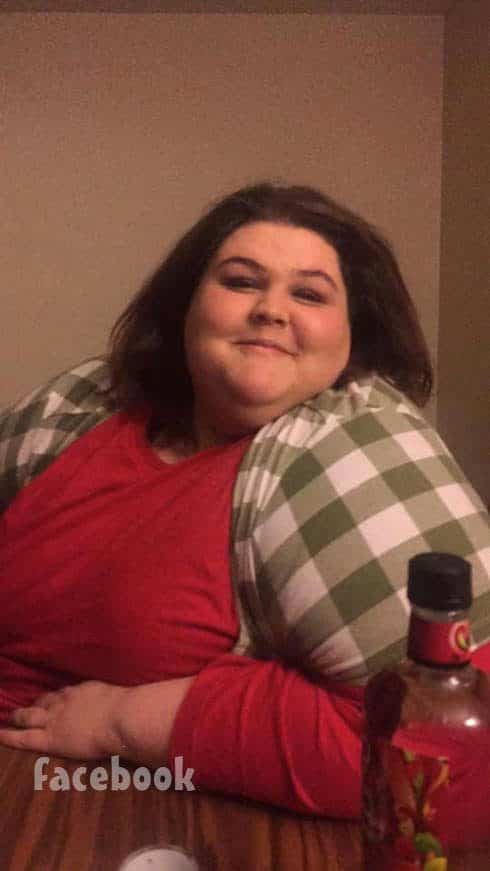 Sarah Canales also shared a behind-the-scenes photo of Sarah Neeley during her most recent visit with Dr. Nowzaradan, on March 29: 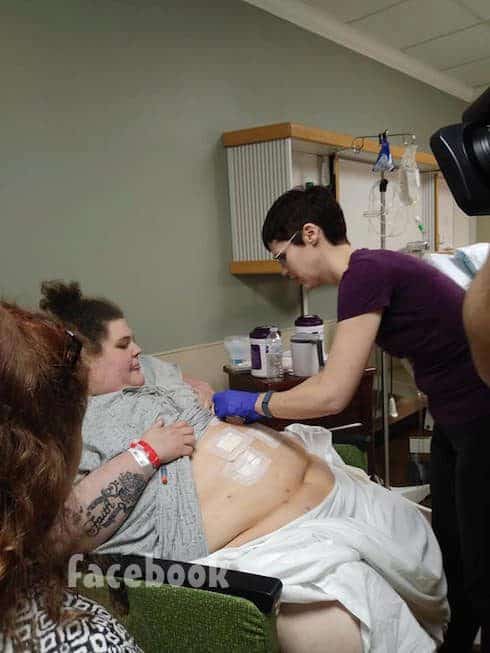 Next up are a couple of pics from Sarah’s nutritionist Krystal Hammett, who operates Alternative Wellness Solutions and has been working closely with Sarah for some time. The first of the pair comes from a relaxing bingo evening in early April, not long after Sarah made her reality TV debut: 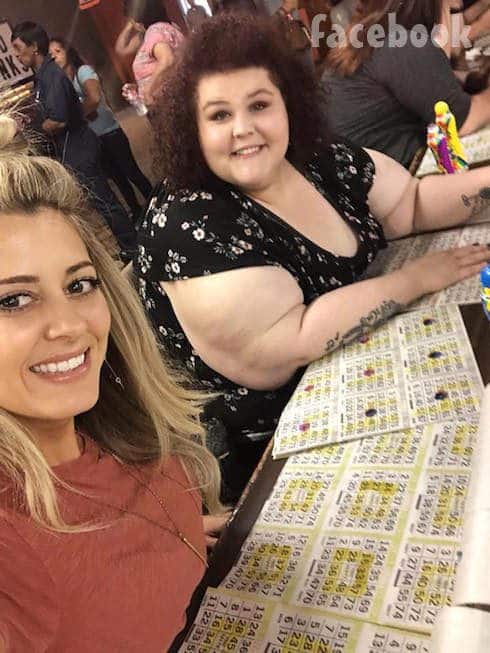 And the second came a few weeks later, on April 23. Apparently, the powers that be weren’t too pleased with one of Krystal’s updates involving Sarah — we’re not sure if it’s the photo above, or a separate image that’s since been deleted — because Krystal’s caption for the photo below suggested she’d overstepped TLC’s notoriously strict social media guidelines. (It seems like the network has been cracking down hard of late: Sarah’s fellow My 600 Lb Life Season 6 cast member LB Bonner recently revealed he’s been banned from posting any new photo updates for the foreseeable future.)

Here’s the photo of Krystal and Sarah together, with Krystal’s full caption beneath: 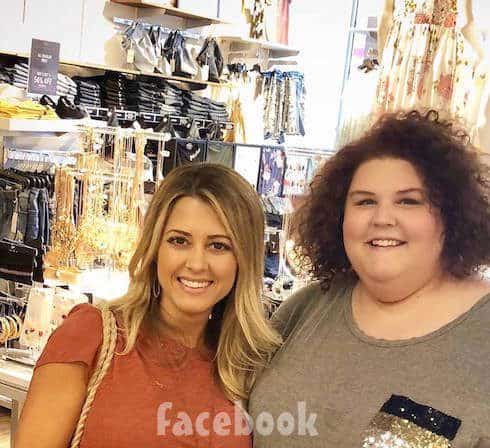 Well, I revealed too much on my last post ?, i can only post pics of Sarah from the chest up ??‍♀️ So many of you ask me how Sarah is doing and I love that, but they are filming her journey, post-surgery, over the next year… so you all will have to wait to see for yourselves ? In the meantime, just know that I am doing what I can to contribute to her success

On the other hand, we now have unofficial confirmation that a My 600 Lb Life Sarah Neeley Where Are They Now? episode is filming! Since the show’s follow-ups also take a year to film, Sarah’s second appearance on the show will presumably air as a part of Season 7, in early 2019.

Finally in Sarah and Krystal news, the duo filmed a short multivitamin comparison and warning video for the Alternative Wellness Solutions Facebook page. It’s a rare filmed update from Sarah, and is also worth a look if you’re one of the many My 600 Lb Life viewers interested in dieting and nutrition tips from people who’ve been on the show:

In addition to all *that* good news, we have one more Sarah update. This one comes from Houston-area fitness expert Derrick Jonkins, who worked with Sarah during the filming of her episode and praised her ambition and motivation in a Facebook update a few days after it aired.

Here’s what Derrick had to say:

Hello everyone. I’ve been M.I.A. for the past few days because I’ve been working on getting the facility finished up.

I just wanted to take the time to thank each and every one of you for the kind words and support regarding the TV show I was on last week, My 600 Pound Life.

Sarah Neeley the young lady I worked with had been through a lot, but was still determined and focused on losing weight and changing her life.

I admire her ambition to achieve her goals. She has totally motivated me to be the best I can be. To anyone out there with weight loss goals or struggles, anything is possible if you put your mind to it.

Sarah’s response was typically enthusiastic: “You’re awesome! It was a blast!!!”

And you can stream Sarah’s My 600 Lb Life episode here, via TLC.