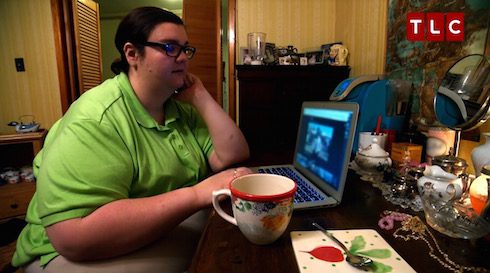 In the time since our last My 600 Lb Life Chay update, it looks like the Season 3 and Where Are They Now? star has gotten closer to her gender reassignment surgery weight goal! Chay, who announced her intention to transition in her most recent episode, has been striving to meet a personal goal of 180 pounds before undergoing the surgery.

Initially, Chay’s peak weight of 597 pounds kept her dependent upon caregivers. And her obesity in turn led her to feel like she was living a “lie” as a man. 220 lost pounds later, Chay had been approved for skin loss surgery, was feeling immeasurably better in general, and was ready to reveal to the world her identity as a transgender woman. (Chay initially intended to change her name to Lola, but has since explained that “I don’t like [the name] so much for myself. So I decided to just keep my regular name, ‘Chay.'”)

Unfortunately, the most recent official My 600 Lb Life Chay update revealed that her coming out as transgender wasn’t as loving a process as one would hope. While “a lot of” Chay’s friends and family sent her “wonderful messages of support,” her aunt and uncle — who supported Chay during her initial visits to Dr. Nowzaradan’s office — were another story. Chay’s aunt even appeared to take a passive-aggressive shot at her niece by sharing a transphobic video on Facebook shortly after Chay announced she is transgender.

“I appreciate everything [my aunt and uncle] have done for me in my weight loss journey,” Chay said. “And I will never not appreciate it. But it really hurts me that she did this, because she knows about me now. And this is exactly what I didn’t want to happen…I was hoping they would still accept me.”

As we wrote in our last update on Chay, she was getting closer to her goal weight of 180 pounds after dropping forty pounds in a single month. Chay credited the loss to good, old-fashioned “hard work,” as well as “following my program very strictly.” (Chay is one of the My 600 Lb Life cast members to have moved away from Houston since her initial work with Dr. Now.)

Though Chay has an active social media presence, she asks that most of her photos be kept off of blogs. (You can follow Chay on Instagram for her very latest weight loss photos.) Below is the most recent photo that Chay has made publicly available, from late last summer: 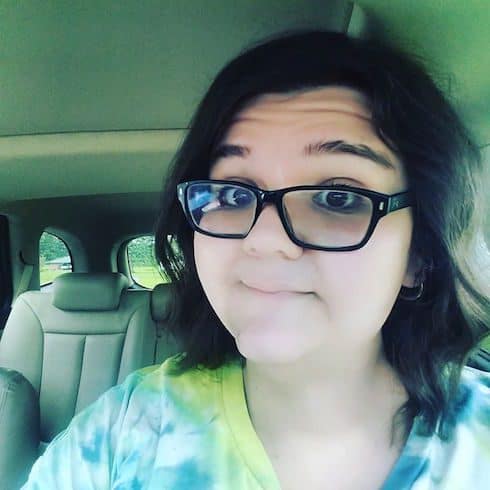 So far, Chay has featured in three My 600 Lb Life episodes, all of which are available for streaming on the show’s official site. You can revisit Chay’s My 600 Lb Life debut here, her 2016 follow-up here, and her 2017 Where Are They Now? episode here.