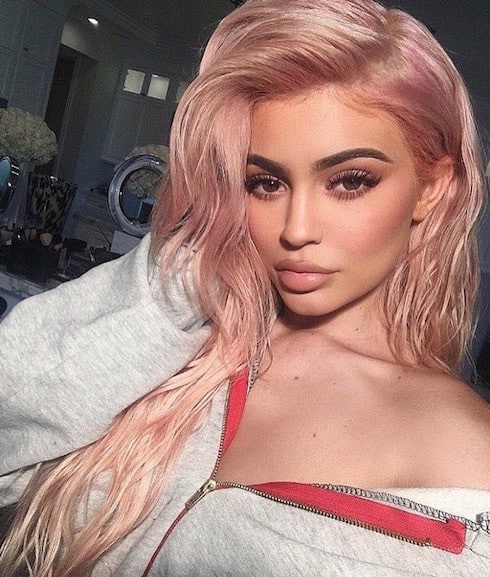 She’s got arguably the most famous body in the world, and has been a source of controversy–and envy–for years. (Remember when this was all the rage?) But how much does Kylie Jenner’s plastic surgery cost? A new report from Kardashian home network E! reveals the eye-popping figure, though it omits a couple of the hidden costs of redoing your entire look to keep up with Kylie.

According to the report, “The Kylie Jenner,” as it’s known at the office of Beverly Hills plastic surgeon Jason Diamond, can easily run into the six figures. Lip fillers, the least-invasive and probably most-common Kylie association, are also the cheapest, simplest procedure on offer; they take “just five minutes and can cost anywhere from $1,200 to $3,500.” But they also fail after about six months, and are notorious for not “achiev[ing] the level of fullness people desire.” 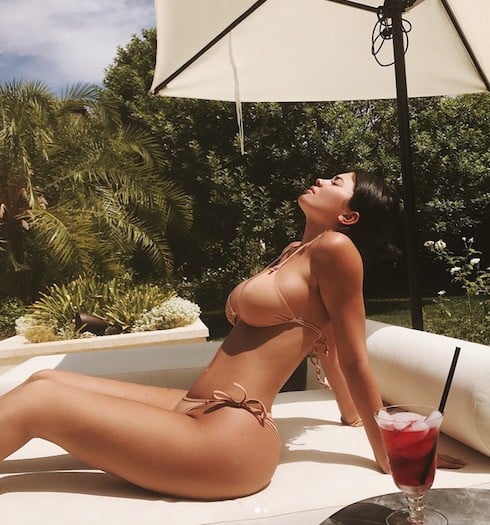 If you “don’t want to be coming back and forth to the office on a regular basis,” then surgery is the next step up. But the cost of lips alone runs “as much as $30,000,” depending on whether you want fat injections, lifts, and other options.

And, while Diamond specializes in facial reconstruction, he and his partner do a full Kylie–”boobs and butt” included–about once per week. That much surgery will run you $150,000; again, though, there’s a demand for it–and not just with young women Kylie’s age and older. “I would have no hesitation,” Dr. Diamond explained, “treating a girl 15 or 16 years old and, you know, give her a little boost of self-esteem.”

Of course, Kylie didn’t pay for her looks all at once. She’s also reaping the benefits of thousands of dollars of plastic surgery combined with her family’s famous name. Plus, let’s not forget that she’s not paying for the clothes that complete the Kylie Jenner look. You can’t drop $150,000 on plastic surgery and then go out wearing your same old wardrobe, after all.

So, before you plunk down four- or five- or even six-figures for a look that Kylie will no doubt try to trademark any day now, remember that getting it isn’t the same thing as getting her exploding net worth or 97 million Instagram followers as well. It’s more likely that you’ll be left wanting more, and Kylie, despite her protests to the contrary, will be the one urging you on.

(Photo credits: How much does Kylie Jenner’s plastic surgery cost via Instagram)

PHOTOS Farrah Abraham admits to collagen lip injections, what will this do to her cry face?