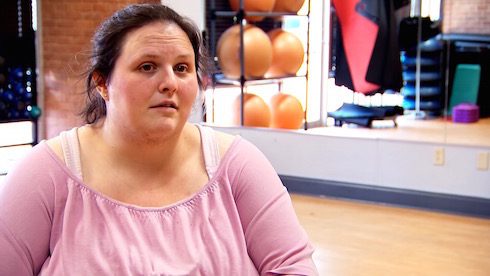 We’ve got some more good news on Dottie Perkins from My 600 Lb Life! Months after her most recent follow-up episode, the latest My 600 Lb Life Dottie update sees the Season 4 star even heathier than when we last checked in with her: Dottie’s glow-up alone is enough to drop jaws, and her weight continues to plummet as well.

When viewers first met Dottie, back in 2016, her peak weight of 641 pounds had come about through years of neglect, as well as abandonment issues stemming from a poor childhood relationship with her mother. Dottie’s husband Chris supported her as best he could, but when Dottie and Chris’ first son, Daniel, was diagnosed with cerebral palsy, Dottie continued to neglect herself in order to better care for him.

In addition, Dottie was notably combative with Dr. Nowzaradan in her debut episode, openly ignoring his diet plan and using her own instead. When that didn’t work, Dr. Now had Dottie admitted to the hospital so her diet could be monitored. Not long after, though, Daniel had to be hospitalized as well, and Dottie’s habits of self-neglect threatened to return.

Nonetheless, Dottie did start to lose weight and keep it off. Before her first episode’s end, she had been approved for and undergone weight loss surgery, ultimately dropping to 493 pounds.

Unfortunately, just two months after that episode aired, Daniel passed away. Dottie’s first Where Are They Now? episode, which aired the following year, covered the thirteen-year-old’s death and Dottie’s grief. But Dottie’s continued weight loss meant she was also a healthier person (and in many ways a happier one), and better equipped to deal with the loss of her oldest son.

By the end of her second Where Are They Now? episode — last year’s season finale for the show — Dottie was down to 295 pounds. In just over two years, she had lost a total of 346 pounds, or 54% of her peak weight.

It’s been almost a year since filming for that episode concluded — so how is Dottie now? We’ll start the photo portion of this My 600 Lb Life Dottie update with a photo from early 2018, taken shortly before Dottie’s first skin removal surgery: 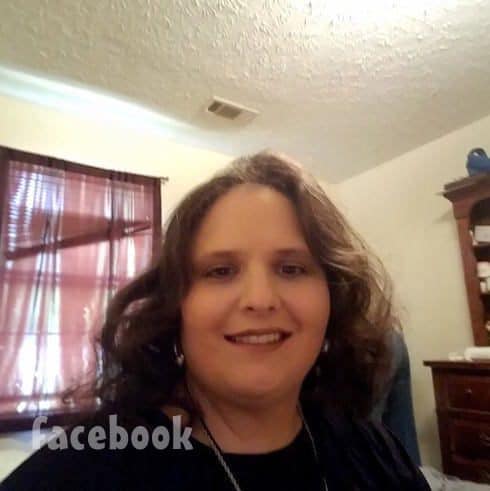 And here’s the most recent pic Dottie has made public, from shortly before Christmas. If this is the work of Dottie’s own hand — and not, say, a professional like Amy Long from Family By The Ton Season 2 — then, objectively speaking, Dottie needs to go into business as a cosmetologist immediately! 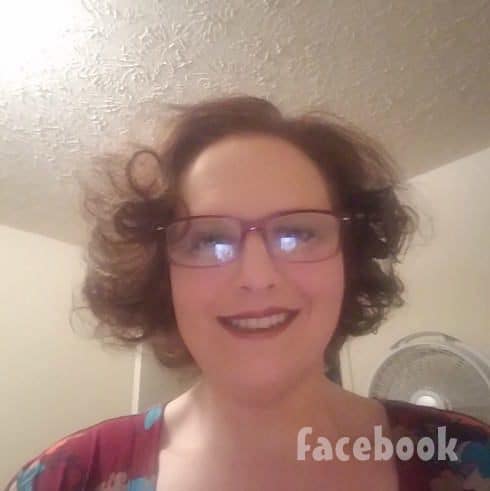 As of shortly before last year’s follow-up, Dottie had been scheduled to undergo four skin removal surgeries total. We know that the first of them came a little under a year ago, but Dottie hasn’t offered any news since then. Given the overwhelmingly positive response to the last two official My 600 Lb Life Dottie updates, though, it seems at least plausible that we’ll get another Where Are They Now? episode within the next couple of seasons.

All three of Dottie’s My 600 Lb Life episodes are available online. You can stream Dottie’s debut here, her 2017 Where Are They Now? episode here, and her 2018 follow-up here, via the show’s official site.