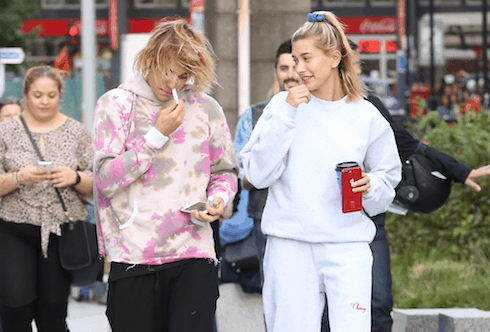 It's now all-but-confirmed that Justin Bieber and Hailey Baldwin were married in a top-secret New York City ceremony last month. And it seems the pair may have wasted no time consummating their marriage, since now gossip about Hailey Baldwin pregnant has started to swirl something fierce.
Read More... 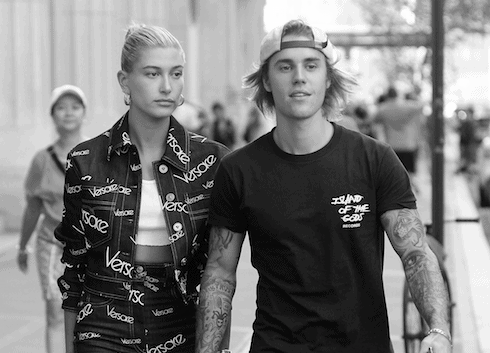 They've been talking up a big wedding since getting engaged, but it looks like Justin Bieber and Hailey Baldwin may have been playing a long game. Apparently Justin and Hailey married during their visit to a New York City courthouse last month; the two were said to be picking up a marriage license, but actually had a ceremony in judge's chambers.
Read More... 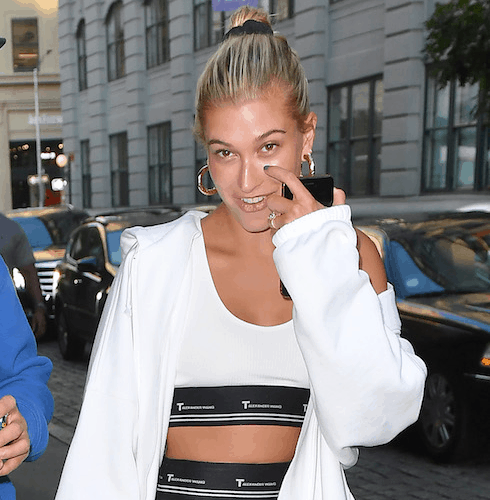 Justin Bieber reportedly dropped a flat $500,000 on Hailey Baldwin's engagement ring. If we're honest, though, the bling looks a little bit...underwhelming? Hailey and Justin took to the streets of New York to show off her ring (and their love) after making their engagement official; keep reading to check out our photo gallery and see what you think of the jewelry.
Read More... 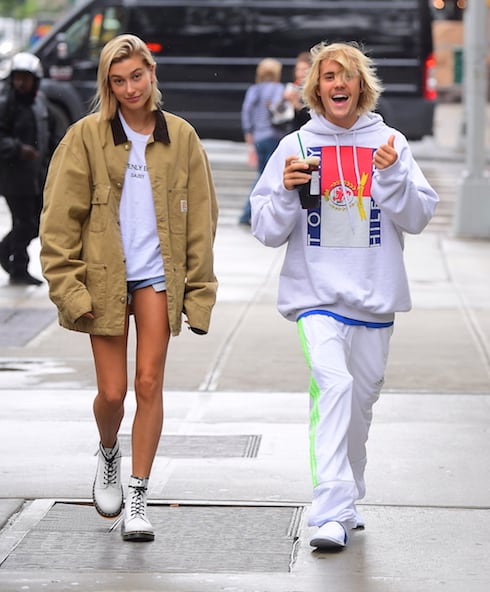 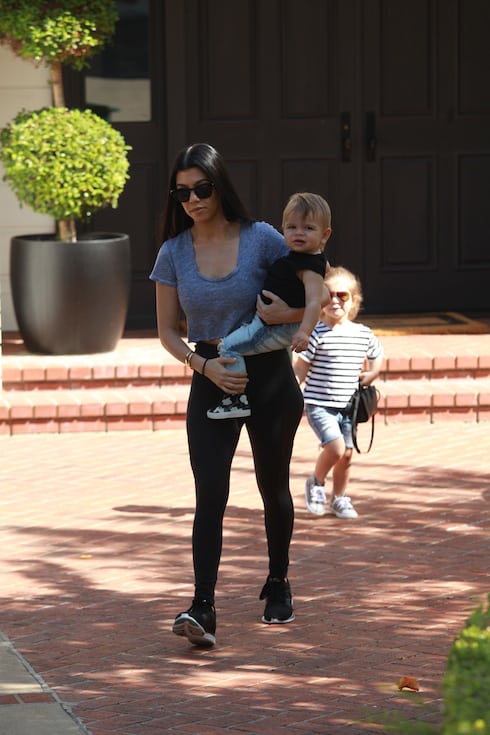 The Kourtney Kardashian pregnancy rumors continue to mount, as fans appear to be growing both incredulous about and accepting of the possibility that the 36-year-old reality TV star could be four months along with Justin Bieber's child. The pair have been connected since last autumn, when they allegedly became lovers–and now, it seems that Selena Gomez and Hailey Baldwin might be taking the pregnancy rumors seriously. Read on for the latest!
Read More...