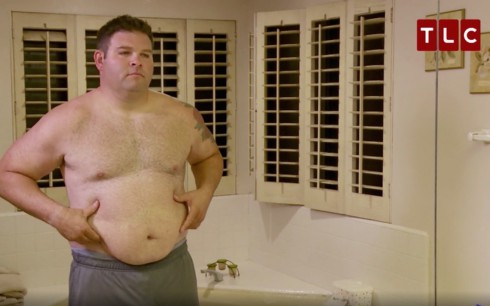 According to the press release,

TLC’s new series FAT CHANCE follows eight individuals, each on a quest to lose a significant amount of weight and overcome their lack of confidence, in order to find love. Each week the series explores one person’s journey to lose a targeted amount of weight while gaining the confidence that propels them to finally confess hidden feelings to a special someone they’ve never had the courage to approach. With the help of a professional trainer, they will confront the scale – and some emotional roadblocks – while they learn to love themselves again, and find the courage to put their hearts on the line for a chance at love.

In addition, here is each official Fat Chance cast bio. They come courtesy of TLC, but have been augmented with information from various other sources (including this article with full names from the New York Post): 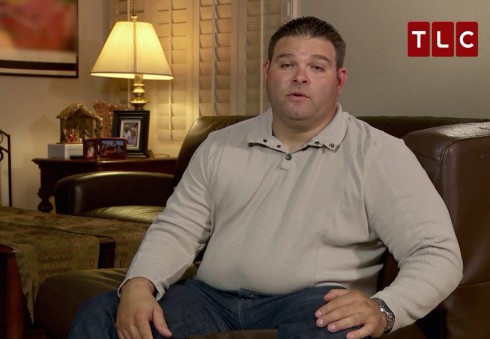 Daniel Crespo
Juggling life in the courtroom and at home has taken a toll on Daniel, 38 (pictured above), who weighs over 300 pounds. As a single father with little free time, Daniel’s lifelong fight with his weight has him against the ropes. Daniel hopes to lose 84 pounds, and to gain the confidence to ask out his childhood crush, Christina. The pair went on two dates several years ago, but Daniel blames his weight for the relationship not working out–and he’s determined to make this attempt count.

Lucy
Lucy, a credit card processor, stands 5-feet-tall and weighs 170 pounds.  Tired of living her life in a depressed state, Lucy’s goal is to lose 50 pounds before finally approaching her client, Kevin, to tell him how she truly feels. 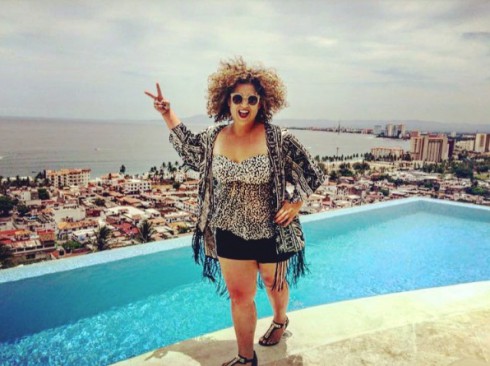 Vanessa Bryan
As a professional singer, Vanessa (pictured above) is a natural on stage. Despite her achievements, her talent is overshadowed by her size. At 235 pounds, Vanessa lacks the confidence to tell her crush, Kyle, how she feels about him. She decides she wants to lose 100 pounds with the hopes of finally gaining the courage to confess her feelings to Kyle.

Vanessa’s episode will be the second of the Fat Chance cast members; it should air on March 2nd. You can follow Vanessa on Twitter here and on Instagram here.

Derik
Derik’s weight is keeping him from living up to the expectations he has for himself. He also blames his lack of professional and romantic success on his 324 pound frame.  Derik hopes that losing 80 pounds will give him the confidence to pursue both the career and the woman he desires, his longtime co-worker. 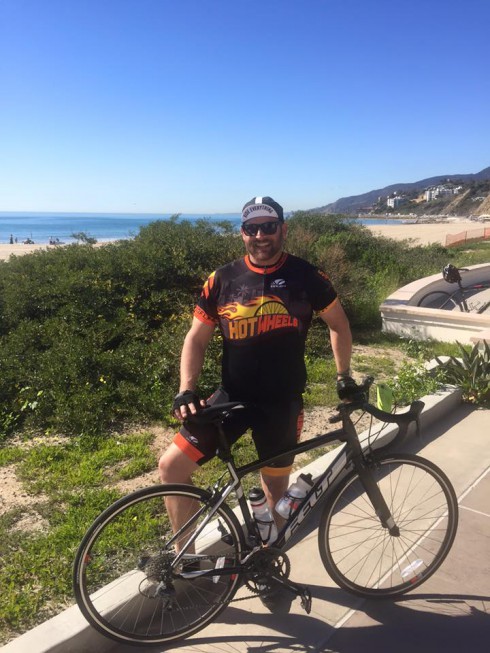 Brian Meiler
Growing up as a gay man in rural Oklahoma, Brian, 41 (pictured above), was never able to be his true self. After almost 40 years of being overweight, he’s reached his heaviest, tipping the scales at 280 pounds. Sick of being depressed and unhealthy, the 41-year-old music producer for Last Call With Carson Daly works to lose 100 pounds, hoping to build the confidence to ask out his secret crush, Mike.

Ta’Tiana
Fresh out of college, 21-year-old Ta’Tiana has always been the big girl with the pretty face.  For several years, she has been in love with her best friend, Steve, but her fear of rejection has prevented her from telling him the truth. She sets out to drop 82 pounds, hoping that after losing the weight, Steve will finally see her in a different light. 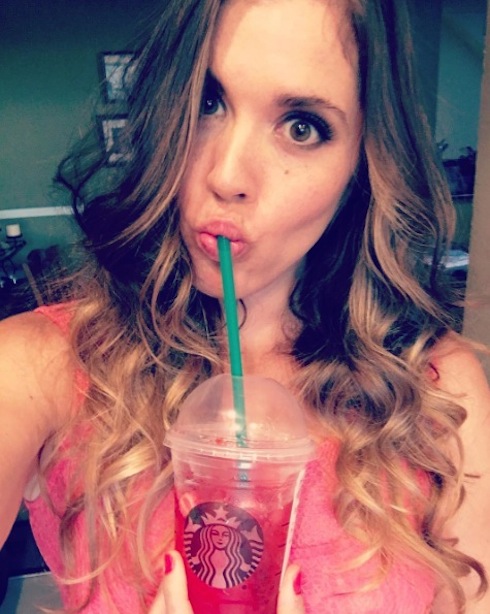 Cheyanne Lent
At 212 pounds, 27-year-old Cheyanne (pictured above) fears she’ll never have the guts to approach her teenage crush, Reagan. She’s decided to do everything she can to lose 60 pounds, and to become the woman she knows she can be in order to get the man she wants.  Along her journey, things take a turn when she realizes she doesn’t have to settle for an old crush.

Meagan
Meagan, a computer teacher from the Midwest, weighs 220 pounds.  Fearing rejection, she has never had the confidence to approach the men she wants to date.  After meeting Kevin, a personal trainer, she seizes the opportunity to spend time with him by hiring him to be her boxing coach.  She gives herself three months to lose 50 pounds and build up the courage to take her relationship with Kevin to the next level.

So–that’s the Fat Chance cast, but what does the show actually look like? Here’s TLC’s first trailer:

Additionally, the network has just released the first of what will be eight Fat Chance cast trailers. Daniel’s episode is the series premiere, so his trailer is first up:

Fat Chance (and not the Fat Chance cast specifically) is already drawing some criticism for appearing to suggest that weight loss is a requirement for desireability. It should be interesting to see how the show allays those concerns by focusing on one Fat Chance cast member at a time, and giving that person the opportunity to explain how their own feelings of self-worth are tied up in any bodily insecurities they might have. Doing so could humanize the show tremendously.

We don’t have long to wait and see for ourselves: Fat Chance premieres Wednesday, February 24th, at 10 PM EST on TLC.