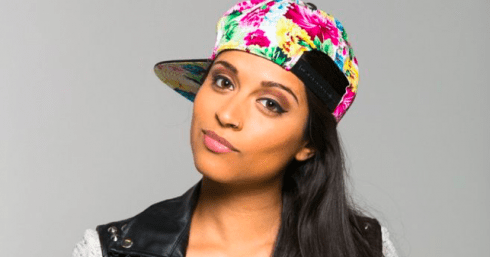 Lilly Singh has been uploading YouTube videos nonstop for eight years and she’s amassed a subscriber base of 14 million. Last year Forbes named Singh, who goes by “Superwoman” on the site, as the top earning YouTube with an estimated earnings of $10 million that year. Now, she’s deciding to take a step back from creating content for the site to focus on her mental health and well-being.

In the candid video posted on her channel, Lilly opened up about how she felt “mentally, physically, emotionally, and spiritually exhausted” from her constant work on the platform.

She says she’s all about goal setting, hustling, and productivity, but she also believes in happiness and she finally decided it’s time to practice what she preaches when it comes to happiness and taking care of herself. “Happiness is the most important thing you will fight for. Relevance is not.”

Another reason why she’s taking a step back because she feels like the quality of her content has been slipping in her opinion. YouTube can be confusing and can put a lot of demands on content creators to constantly make fresh content and it can often be hard to know what kind of content will perform well.

“YouTube has changed. People have found a way to make it work for them, but I am not one of those people,” she admits. “Any comments I have made in the past are me just being salty.” She mentioned how the constant valuation of content based on numbers gets to her head, and she needs to take some time to reevaluate what she considered success to be.