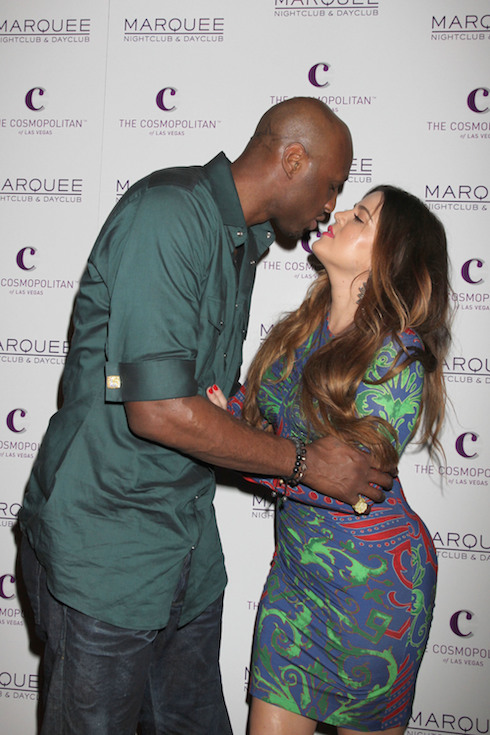 The latest Lamar Odom health update is a mix of good and bad news for the former NBA star. Odom remains in recovery at the Cedars-Sinai Medical Center in Los Angeles, where doctors are positive about the progress he is making. According to at least one inside source with knowledge of the situation, though, Odom “will never be the same” following last month’s drug overdose and seizure.

Last month, after Odom overdosed on a mix of drugs at a brothel near Las Vegas, his prognisis was grim. His organs weren’t all functioning, and a kidney transplant was discussed; wife Khloe Kardashian recently disclosed that doctors told her they thought Odom had only four hours to live. A “miracle” recovery followed, though, and Odom began showing signs of real progress. A kidney transplant was no longer needed. Nor did Odom require the support of machines for his ailing body. Khloe resumed her controversial book tour, and it looked like things were improving slowly and steadily for the two-time NBA champion. 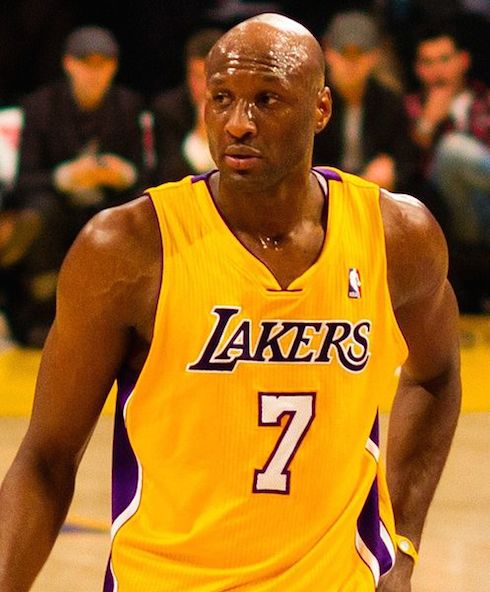 But any improvement will be very slow, cautions a close friend of Odom’s, who recently spoke to People. And fans shouldn’t get their hopes up about Lamar’s current condition. “Lamar has made some progress, but his cognitive impairment is making life very challenging,” said the friend. A second source, close to Khloe, agreed. “Lamar won’t likely leave the hospital for a long time. And when he does, he will need full time care. He can’t take care of himself.”

According to People, Odom can’t yet walk by himself, and he has a difficult time communicating verbally.  Those skills might come back, depending on the extent of the oxygen deprivation Odom’s brain suffered. “Lamar has serious long-term and lasting issues,” confirmed the magazine’s source. “His life will never be the same as it once was.”

Additionally, Khloe’s unexpected staph infection, which she’s believed to have caught at the hospital while keeping such a close watch over Lamar, has kept her in her own bed–and means she’s unable to visit Odom or help with his recovery until she recovers herself.

“Khloé is devastated that she can’t go to the hospital and visit,” said a separate friend of Khloe’s. “That’s the thing that is bothering her most about the infection….Khloé has been amazing throughout his recovery. Without her support and love, [Lamar] would have been very lonely.”