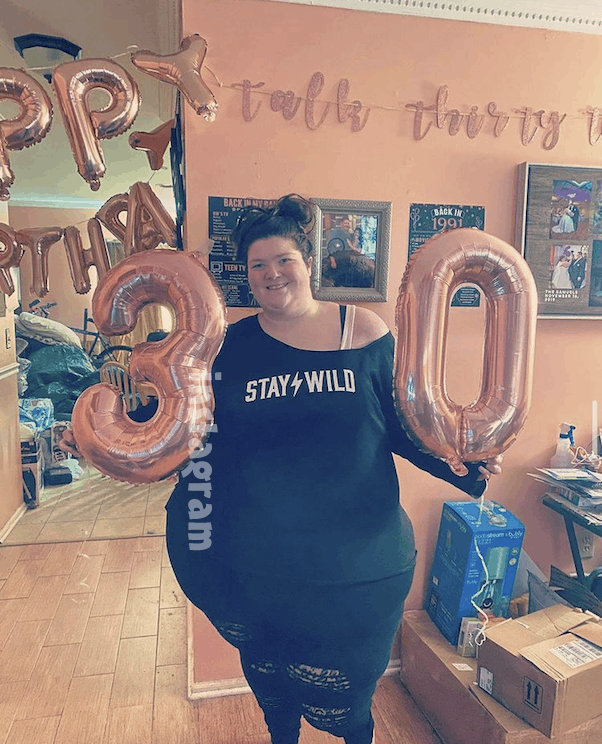 Ever since Starcasm revealed Gina Krasley’s brief career as an adult actress, the My 600 Lb Life Season 8 star has been out of the public eye. But My 600 Lb Life Gina now is back — and in a big way.

According to her latest updates, Gina may have lost more than 200 pounds, reaching a personal weight loss milestone in the process. Her haters have been out in full force, but it looks like Gina has the receipts to back up her claim.

My 600 Lb Life Gina now: How much weight has she lost?

According to the latest info from Gina Krasley herself, the controversial figure says she’s now down to 379 pounds. Given that she started her episode at a peak weight of 607 pounds, Gina’s new weight would represent a total loss of 228 pounds.

Naturally, there’s been a lot of skepticism since Gina posted her update. After all, she did only lose 51 pounds during her first episode.

Additionally, Gina is no longer working with Dr. Nowzaradan. My 600 Lb Life cast members who claim a huge weight loss after severing all ties with the show tend to come in for greater criticism from the show’s viewers.

Season 7 star Angie J is another example. And it’s worth pointing out that Gina has faced withering My 600 Lb Life fan scorn since she became the fourth cast member to sue the show’s producers for negligence and fraud.

However, Gina’s case is a little bit different. For one thing, she’s been posting full or nearly full body shots on the regular since her return to social media.

The pic at the top of this article, for example, comes from a mid-January update in which Gina celebrated her 30th birthday. And she does appear to have lost more weight than when we last saw her on film.

Gina also shared a short weigh-in video to present her new weight. (If it was meant to be an April Fool’s joke, she has poor timing: Gina shared the video yesterday, not today.)

Here’s a screenshot of a despondent, exhausted-looking Gina stepping on the scale: 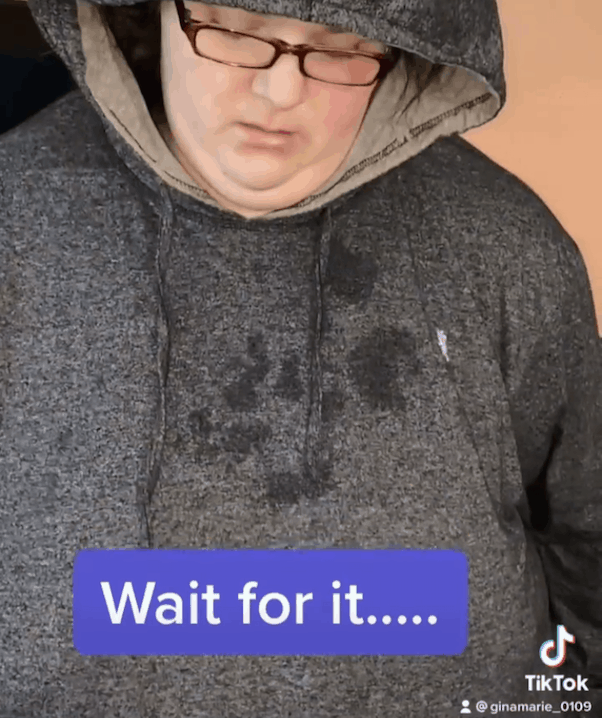 After holding on Gina for a few seconds, the camera drops to the scale, as its screen flickers to life. It calculates for a few moments, then fixes on 379.0 pounds: 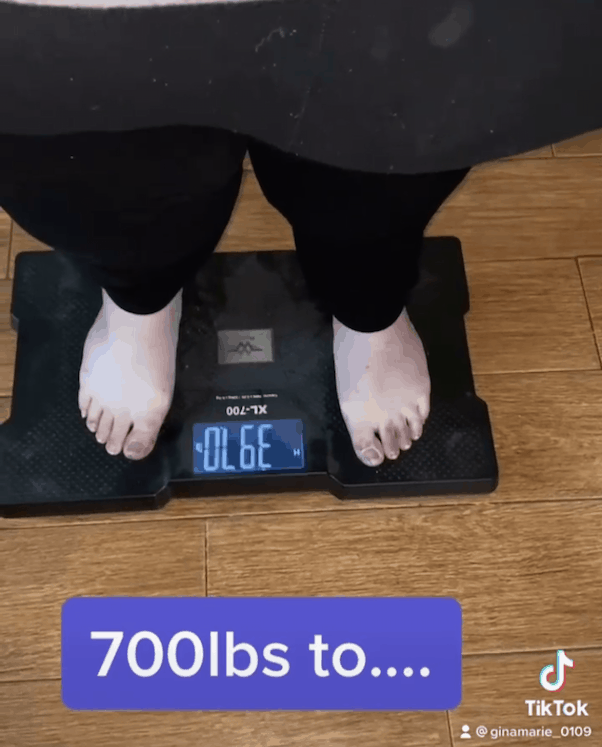 Are Gina and Beth still together?

It appears that Gina Krasley is no longer with Beth, her partner from Gina’s infamous My 600 Lb Life debut. Gina is no longer following Beth on her social media platforms, and, to our knowledge, hasn’t mentioned Beth in any of her 2021 updates.

It’s possible that the two are keeping their relationship offline. Given Gina’s propensity for sharing, though, it looks like Beth may be out of her life.

One thing Gina hasn’t been shy about sharing is her dedication to meeting new weight loss goals. Her 379-pound weigh-in came at the end of a 21-day diet challenge Gina set for herself at the beginning of March.

“I’m on this road to my eating disorder recovery,” Gina says in the video above. “It takes 21 days to break a habit, and I need to break this habit of eating.

“I’m gonna start off with some liquids and some soups,” Gina explains, “and all that, because…I need to not eat.”

Shortly after sharing the weigh-in video, an overwhelmed Gina shared her feelings, and made sure to thank all of her supporters. Here’s Gina’s complete post-weight loss update:

I honestly am still in shock … it hasn’t hit me fully yet… I haven’t been in the 300lbs since high school.. I never EVER thought I would get to this point … it’s overwhelming but in a good way.. I did this all on my own .. I can’t even . I legit have no words … however THANK YOU TO EVERYONE WHO HAS STOOD BY MYSIDE SINCE DAY 1!!!!! You all are so incredible and I love you guys so much !!!!!! MINUTE BY MINUTE

After a long post-episode layoff, Gina is indeed back on Instagram. In fact, Gina is back and firing on all cylinders on several social media platforms.

Though she disappeared from public life when news of her brief career as an adult actress became common knowledge Gina appears to have put her haters behind her.

These days, in addition to Instagram, you’ll find Gina updating her TikTok on the regular. She posts under @Ginamarie_0109.

And, as we’ve already pointed out, Gina is likewise back on YouTube. She updated frequently during her 21-day challenge; now that that’s over, we’ll have to see if her posts come less often.

If you need a refresher on Gina’s full story, her debut My 600 Lb Life episode remains available for streaming on the show’s official site.

PHOTOS How is My 600 Lb Life’s Joe Wexler today?