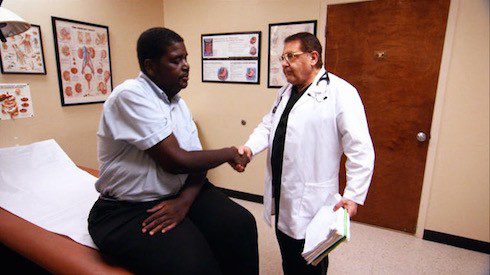 How many members of the My 600 Lb Life cast have died since the show began? For years, the number was just one — and that passing appears to have been unrelated to weight gain. But a string of recent tragedies has unfortunately increased the number of people on the My 600 Lb Life death list. Of the 90-plus people who’ve appeared on the show as of this writing, a total of eight have passed away. Below, you’ll find the complete list in chronological order of death, along with a link to each cast member’s episodes.

The My 600 Lb Life death list has eight names

Henry Foots (Season 1, Episode 3)
Henry — seen above shaking hands with Dr. Nowzaradan — was just the second person ever to appear on My 600 Lb Life. (Though he appeared in the third-ever episode, debut cast member Melissa Morris’ story was featured in the first two.) Henry weighed 750 pounds at the start of his journey, but was at 275 by episode’s end. After his second surgery, he technically died on the operating table: “There was the light to take me to Heaven,” Henry said. “I wasn’t ready for it, because there’s so much here on earth I haven’t did yet.”

Henry Foots died on May 16th, 2013, of unspecified causes. Per his obituary, Henry simply “went home to be with the Lord.” 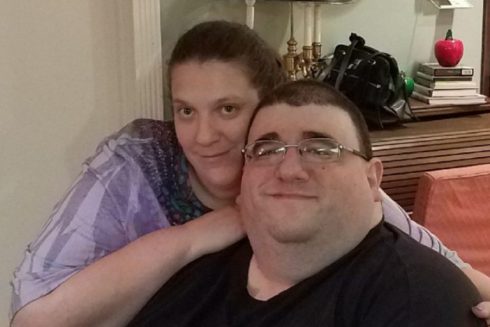 New Jersey native Robert Buchel, pictured above with his fiancée Kathryn Lemanski, began his weight loss journey with wonderful success. Robert weighed 842 pounds at his first meeting with Dr. Nowzaradan, but was down to 502 after weight loss surgery five months later. However, following surgery, Robert fell into a depression and suffered a fatal heart attack on November 15th, 2017, at 41 years old. Robert was the first (and, to date, only) My 600 Lb Life cast member to die during filming for the show. 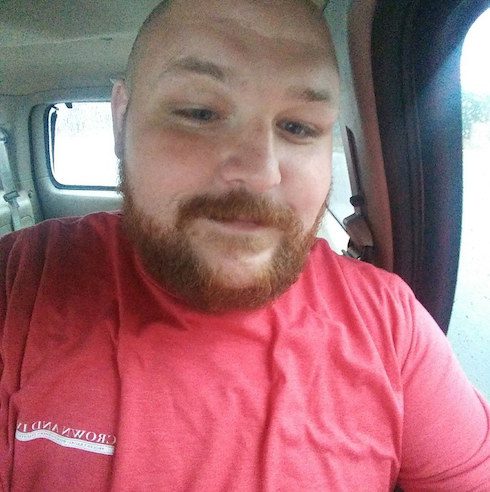 James “LB” Bonner immediately became a fan favorite after his My 600 Lb Life debut. His weight loss success, optimistic attitude, and near-constant social media outreach helped him develop one of the biggest followings of anyone who’d appeared on the show. LB had lost “over half” of his peak weight of 650 pounds by the time he turned 30, and promised his fans that he was planning on filming a Where Are They Now? follow-up.

But LB’s optimism cloaked a struggle with depression. On the evening of August 2nd, 2018, he shared a final message with fans, thanking “everyone who has shown me love and support throughout my journey” and saying “it’s time that, I face my demons head on.” Moments later, LB committed suicide with a gunshot to his head. 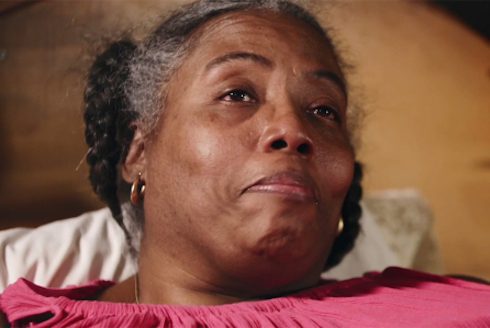 Lisa Fleming, the third person on the My 600 Lb Life death list from Season 6, was a polarizing figure among the show’s viewers. Her episode featured several controversial scenes, including a number of confrontations with Dr. Nowzaradan. But Lisa’s daughter, Danielle, put all that into perspective after announcing her mother’s August 23rd, 2018 death from a heart attack at age 50.

“God knows I wanted you to hold on until I got here but He knew what was best for me,” Lisa wrote. “I didn’t need to see you like that…I’m happy you’re no longer in pain and stuck in that bed.” 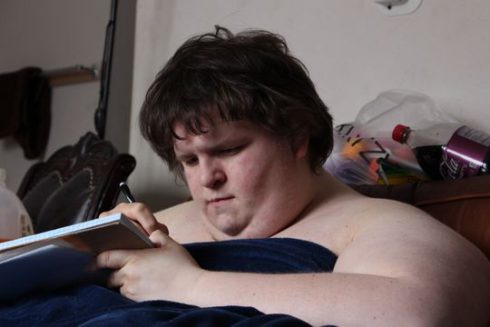 Sean Milliken suffered his own string of tragedies in the final years of his life. After weighing over 900 pounds at the beginning of his debut episode, Sean lost more than 300 — but his mother, Renee, passed away in 2017, and Sean’s Houston apartment flooded when Hurricane Harvey devastated the city that same year.

According to his father, Matt Milliken, Sean died of complications related to an infection caught after being admitted to the hospital. Sean “was having problems with his breathing,” Matt wrote. “[Doctors] were able to resuscitate him [but] a short time later his heart stopped.” Sean Milliken died on February 17th, 2019. He was 29 years old. 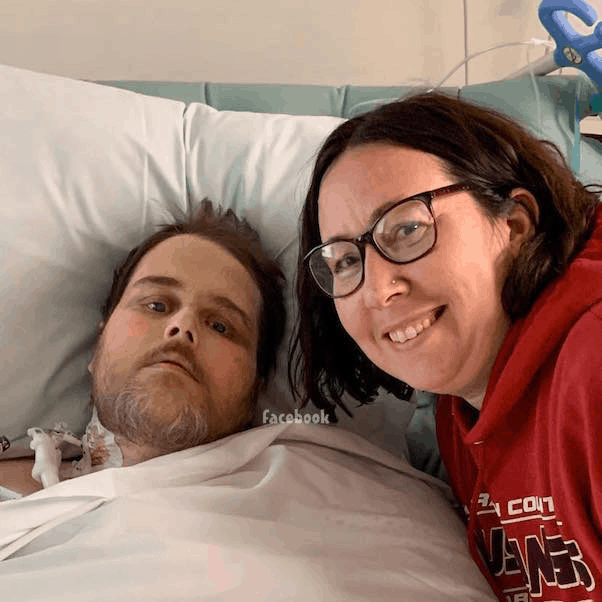 The sixth My 600 Lb Life cast member to pass away was Season 5 star James King. James had a controversial run on the show, culminating with a final Where Are They Now? weight of 840 pounds that wound up being higher than his weight at the beginning of his debut episode.

Though James suffered through several medical emergencies in recent years, his health appeared to be improving. And, as we reported a week before James’ unfortunate passing, the 49-year-old Kentuckian had just become a grandparent for the nineteenth time.

James passed away on April 3, 2020. As of this writing, James’ family hasn’t yet announced a cause of death.

The seventh person on the My 600 Lb Life death list is Season 7 cast member Kelly Mason. At the beginning of her episode, Kelly weighed 726 pounds. She then lost enough weight to qualify for weight loss surgery, and underwent the surgery successfully, ultimately losing 342 pounds over the first ten months of filming. But Kelly, whose family medical history included heart issues, died of cardiac arrest in her sleep. Kelly and Robert Buchel are the only two cast members to pass away during filming.

The eighth and final (as of September 2020) My 600 Lb Life cast member to have died is Season 8’s Coliesa McMillian. Coliesa’s weight loss journey was marred by several medical issues, though she did lose approximately 144 pounds over the course of her episode. Shortly before that episode aired, Coliesa had to be rushed to the ICU when a surgical suture popped and she began suffering from sepsis.

Coliesa did made it back home in the spring of 2020 after a month-long hospitalization — one that included a frightening flatline on the operating table. But by September of the same year, she had to be readmitted to the hospital, where she passed away.

Our condolences to the family, friends, and fans of all the show’s cast members who have died.