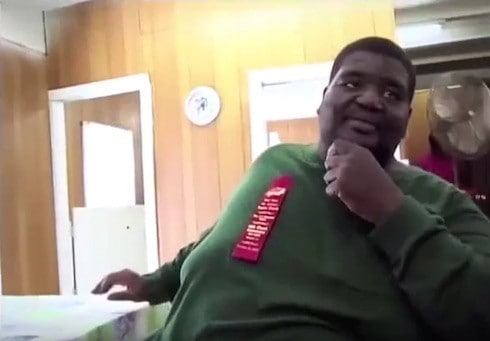 (UPDATE – Since this article was written, there’s unfortunately been an addition to the number of My 600 Lb Life deaths. 41-year-old Robert Buchel, a season six participant from New Jersey, passed away from a heart attack due in part to the emotional complications he suffered after surgery to remove a lymphedema mass. Click here for our feature on how Kathryn Lemanski, Robert’s fiancée, is dealing with the fallout.)

Despite the popular belief that there’ve been several My 600 Lb Life deaths, over its five full seasons only one of the show’s cast members has died. That man is Texan Henry Foots, whose mild-mannered determination and sweet disposition made him the show’s first fan favorite when his episode aired all the way back in Season 1. 750-pound Henry was intent on losing weight for his health’s sake, but also so he could make a favorable impression during his upcoming high school reunion.

And lose weight he did: Henry dropped over half of his body weight, getting down to around 275 pounds at what appears to have been his smallest point and undergoing skin removal surgery thanks to his sustained weight loss success. After his second such surgery, Henry actually died on the operating table before being resuscitated; he would tell TLC’s cameras about the experience: “I saw a white light. It was just like having an out of body experience,” he said. “There was the light to take me to Heaven [but] I wasn’t ready for it, because there’s so much here on earth I haven’t did yet.” 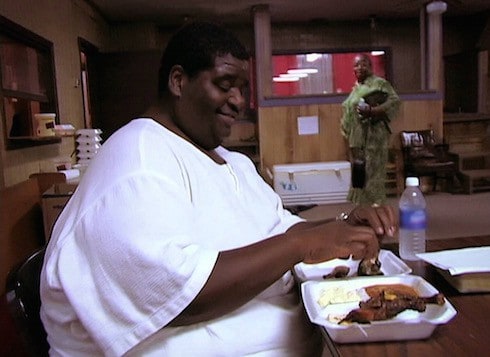 A great deal of the confusion about Henry Foot’s death appears to stem from a bus accident he was involved in not long before his passing. Per Click2Houston, Henry was driving a shuttle bus on November 29, 2012 when he suffered a “medical episode”–eyewitnesses said it looked like he may have passed out at the wheel–and lost control of the vehicle, crusing through an intersection, crashing into an SUV, and killing Carlet Michelle Blake as she stood on a corner nearby.

The Click2Houston article appears to be the only one detailing the incident, so there’s no way to follow-up on exactly what the “medical episode” might have been (elsewhere in the article, investigators “say they have not yet determined the exact nature” of the problem.)

So, if you Google around for “My 600 Lb Life deaths” or “Henry Foots death,” you’ll find several articles and blog posts claiming that he died in a bus accident, or because of a bus accident, or because he suffered a heart attack while driving a bus. But none of those claims are true. All we know for sure is that Henry died several months later, on May 16, 2013, of unspecified causes. His official obituary, printed in the Houston Chronicle and reprinted online by Legacy, says only that Henry “went home to be with the Lord.” 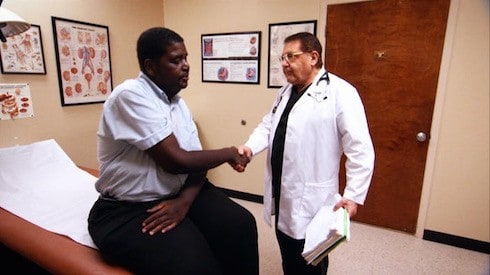 Additionally, Henry was buried in Houston’s Brookside Memorial Park, and his actual gravesite is accessible via FindAGrave, so it’s not as if there’s a mysterious cover-up surrounding his death.

But, because TLC never offered an official statement on his death (other than dedicating the Season 1 “Where Are They Now” finale to his memory), there’s a fair bit of speculation and gossip across the internet about Henry’s death. Most of it seems to center on the possibility that his heart was too weak to handle the bypass and skin removal surgeries, and that TLC has kept quiet on the matter because of how successful My 600 Lb Life has been for them.

That idea makes for a decent enough conspiracy theory, though it also overlooks the fact that no one else among the dozens of people featured on the show -– some of whom have very serious medical conditions in addition to extreme obesity -– has died. It might also be worth pointing out that Wikipedia’s page for My 600 Lb Life claims that Henry died of an “illness” without saying what the illness was. (And it’s also Wikipedia, so make sure you take that with a grain of salt.)