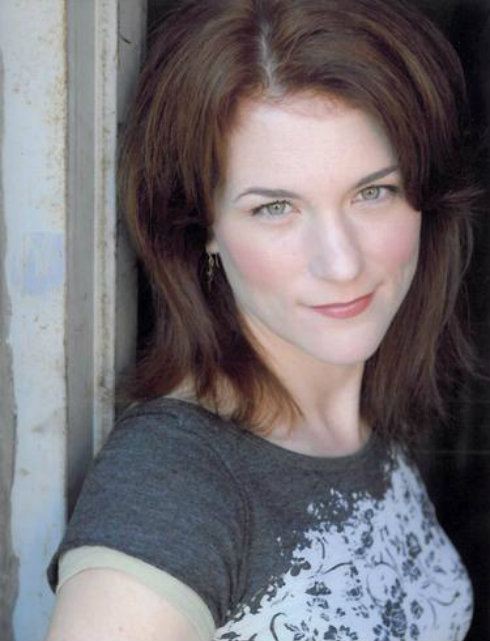 Popular stage actress Molly Glynn was killed on Friday when she was struck by a falling tree while riding bikes with her husband.

According to The Chicago Tribune, the 46-year-old actress and her husband, Joe Foust, were biking on their favorite trail when the weather suddenly changed.

“It was harsh and quick,” he said, explaining Molly suggested they take cover just moments before the winds uprooted the tree that landed on her.

When forest preserve police finally reached the couple 20 minutes later, Molly was transported to a nearby hospital where she later died of her injuries. Her husband recently posted on Facebook that many of her organs will be donated to others.

Tom Schmidlin, a Kent State geology professor who studies the nature of storm-related deaths, told Chicago Tribune that an average 25 to 35 people are killed annually by “wind-related tree failures.” At the time Molly was struck, wind gusts were clocked upwards of 70 miles per hour. The day before, another Chicago woman was killed in a wind-related accident when a gargoyle head fell off a Michigan Avenue church.

Molly was best-known nationally for her recurring role as an emergency room doctor on Chicago Fire. Chicago Tribune reports she “has been a regular at some the city’s most renowned theaters.” She leaves behind two teenage children. A memorial fund set up in her name has already raised more than $120,000.