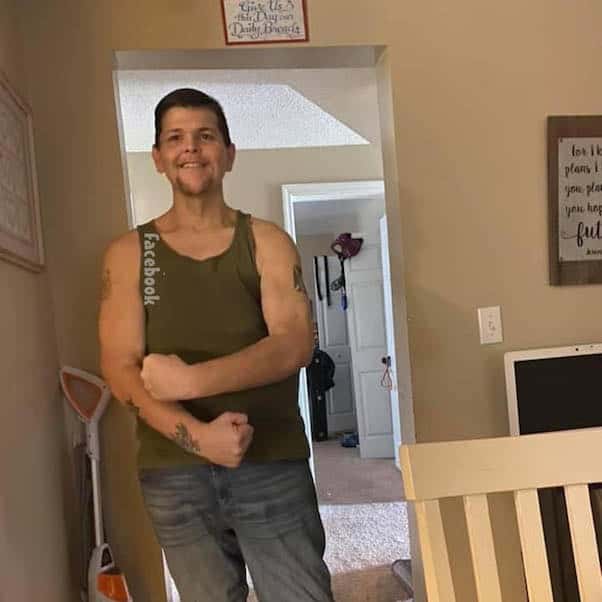 Cillas Givens had the biggest single episode weight loss of My 600 Lb Life Season 7. And the newfound North Carolinian has shown no signs of slowing since then. So how is My 600 Lb Life Cillas now?

Since we last checked in with Cillas, he’s shared plenty of new pics demonstrating an even greater weight loss. And the photos of Cillas with his family have him looking happier than we’ve ever seen him, too. It’s unclear if Cillas has been filming a follow-up episode — but the latest news should give fans of his journey plenty to be happy about.

As the photo at the top of the article makes abundantly clear, Cillas is in fantastic shape. He was already in a great place after his My 600 Lb Life debut, which saw the 35-year-old Oklahoman drop from a peak weight of 729 pounds all the way down to a stunning 313.

Cillas’ 416-pound weight loss was, at the time, the largest ever in a debut episode of My 600 Lb Life. In fact, the first book of Cillas’ weight loss journey was so impressive, it overshadowed another impressive single-episode accomplishment from the same season.

Just a few weeks before Cillas, Brianne Smith Dias’ debut episode saw the Oregon native shed a staggering 380 pounds. Since then, both cast members have been close in the running for the top ten biggest weight losses in My 600 Lb Life history.

For more proof of Cillas’ continued weight loss success, here’s another recent photo. This one’s of Cillas with some family members from the holiday season just passed.

And in case you need a reminder — because that really is how different he looks — it’s Cillas on the right side there: 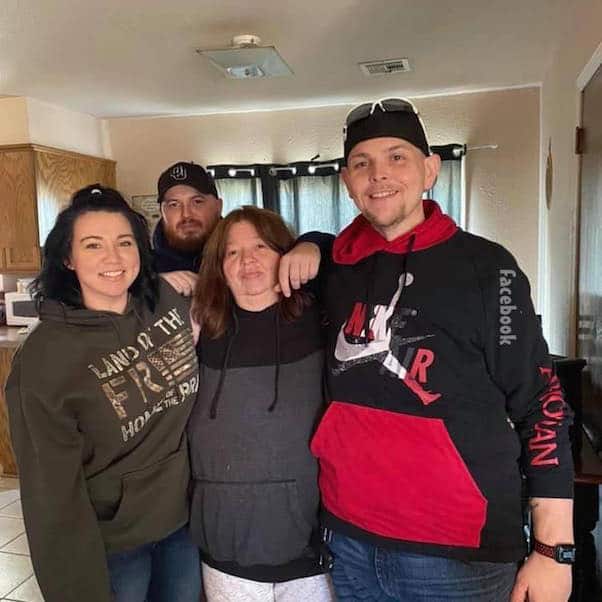 Where is Cillas Givens now? Is he doing a Where Are They Now episode?

Since our last update on Cillas, he, Jessica, and their children have embarked on a grand adventure. The family has moved from Oklahoma to the North Carolina coast for work.

Although he proposed to Jessica in his first episode, Cillas doesn’t appear to be married to Jessica just yet. But it’s clear that the two of them share a special bond — as well as all the delightful responsibilities of a marriage with multiple children.

Of course, given Cillas’ general social media secrecy, it’s also possible that he and Jessica *did* tie the knot, and simply haven’t made any of the photos public!

It’s also unclear if Cillas is, in fact, filming a second episode. The last time we checked in with him, Cillas hadn’t said anything about a follow-up.

Unfortunately, that’s still the case. And, given Cillas’ propensity for sharing full-body photos — a real no-no with My 600 Lb Life‘s producers — we’re still inclined to believe that Cillas won’t appear in future episodes.

The first is the most recent one Cillas has made public. It’s of a determined-looking Cillas, pausing for a quick selfie behind the wheel of his car on April 1st: 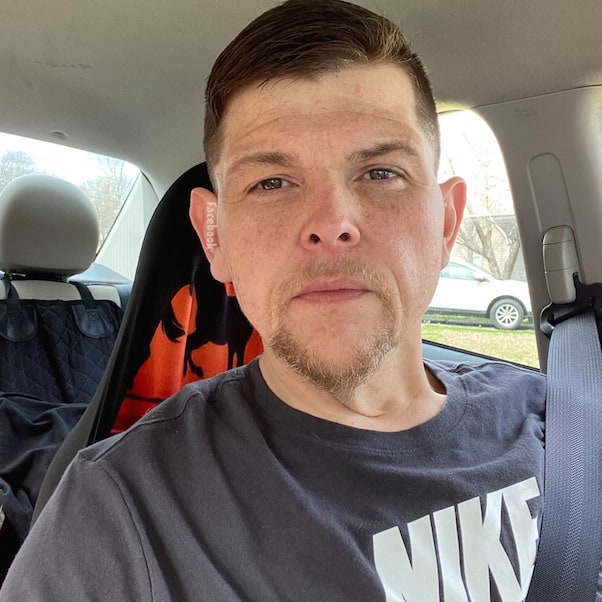 Next up, it’s Cillas and Jessica ready to embark together just last month: 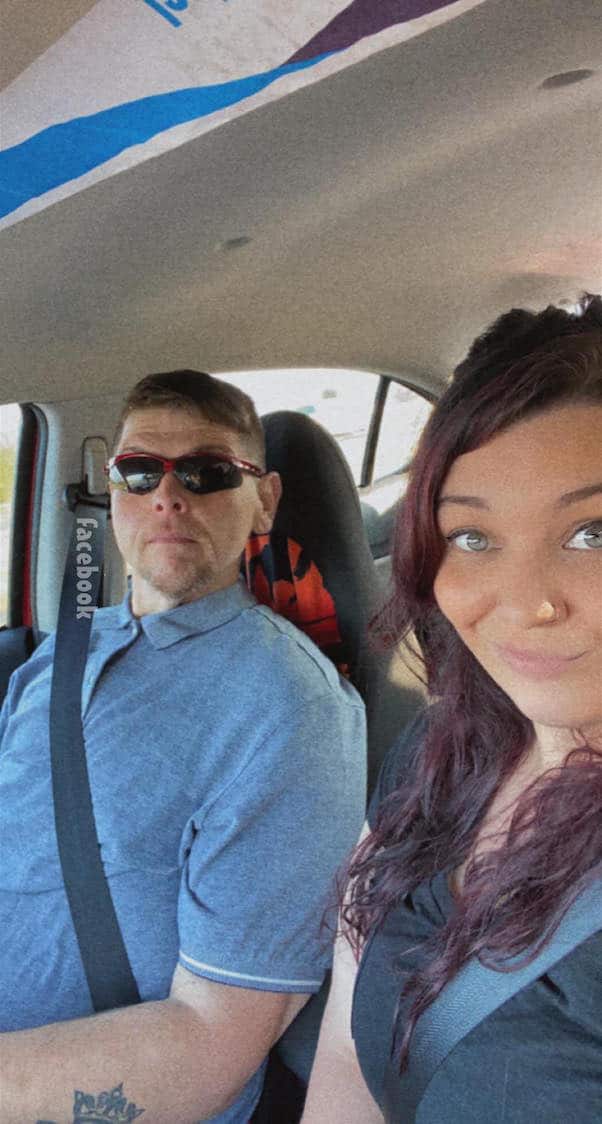 After that comes a slightly older photo of Cillas and his two dogs: 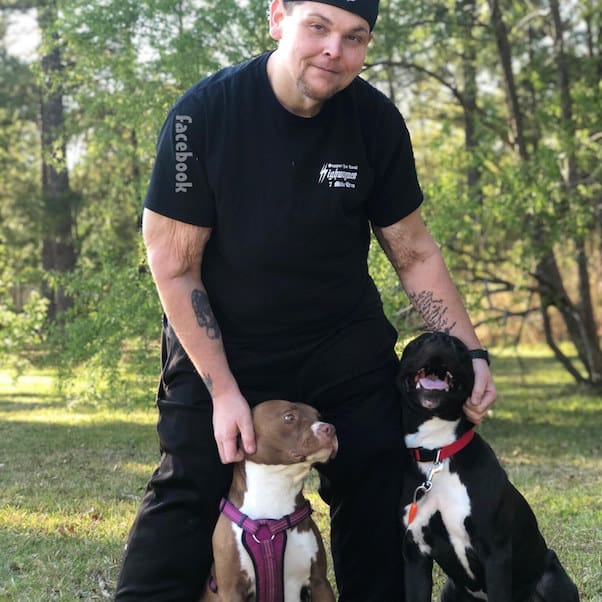 And we’ll close with a sweet snapshot of Cillas and Jessica on the beach together during a beautiful day last fall: 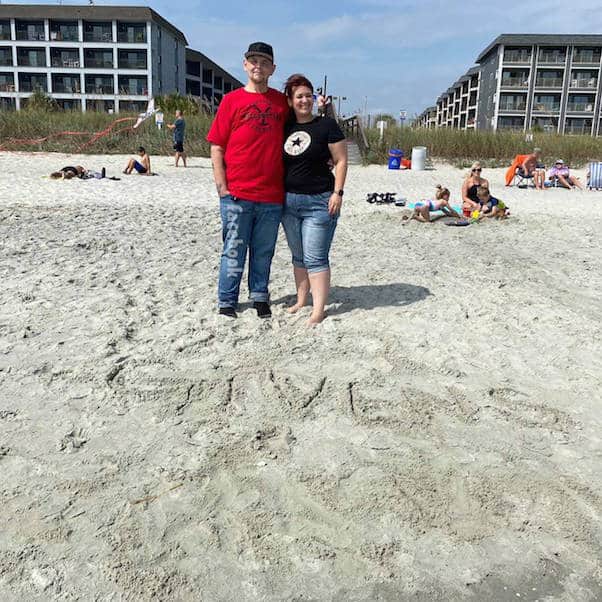 You can revisit Cillas My 600 Lb Life episode on the show’s official site.