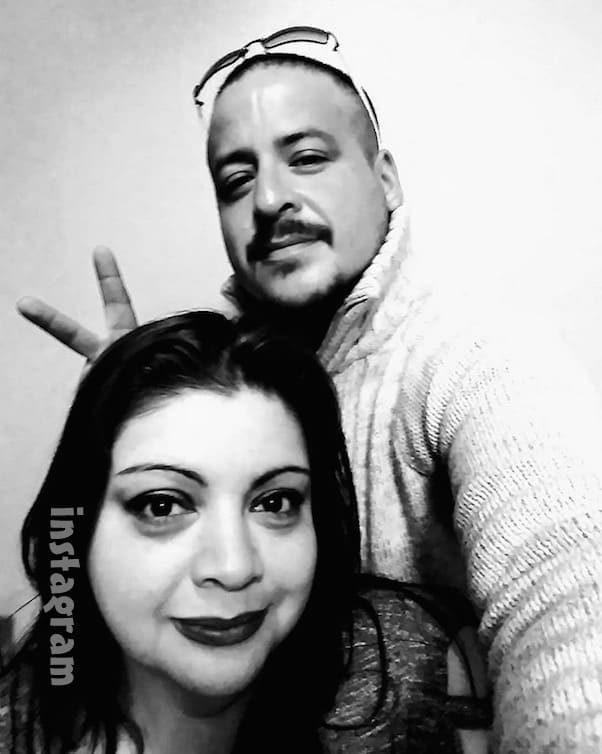 How is Karina from My 600 Lb Life today? The Season 6 star has been battling back against fan outrage ever since she revealed her surprise relationship with Gilbert Donovan — best known as the controversial husband of Season 4 star Lupe Donovan. (Yes, the two of them are still married; we’ll get to that minor hiccup in a moment.) But Karina has more than just controversy going for her these days, as her recent weight loss pics reveal.

Starcasm was the first to report on Karina and Gilbert’s then-working relationship this past spring. At the time, Karina and Gilbert said they were just “best friends” and that Gilbert had been working as Karina’s trainer for several months — since at least February of 2019. The two of them discussed the nature of their relationship in a Facebook Live video that Gilbert said he would have to take down not long after sharing it (as of this writing, the video is still up).

As we wrote in our later coverage:

Both Karina and Gilbert — who infamously tried to pressure Lupe into post-weight-loss-surgery sex in her Season 4 debut by claiming that his “needs” could no longer be denied — were careful to refer to themselves only as “friends” or “best friends” in the video. Their clear physical comfort around each other, though, appeared to raise eyebrows in the My 600 Lb Life fan community.

Raising even more eyebrows was Gilbert’s claim that he and Lupe were technically still married. According to Gilbert, he sent the divorce paperwork to Lupe’s California home not long after he left the state for Texas, where he still resides. But Lupe apparently never signed the papers — so, while they remain separated both physically and emotionally, in the eyes of the law, Gilbert and Lupe Donovan are very much husband and wife.

But the heart wants what it wants — and in our previous update on Karina from My 600 Lb Life today we were able to confirm that Karina and Gilbert had indeed made their relationship official, public, and social media-worthy. The pic at the top of this article is one the two of them shared last March; here’s a much more recent snap of the couple, post-going public, which they shared in July: 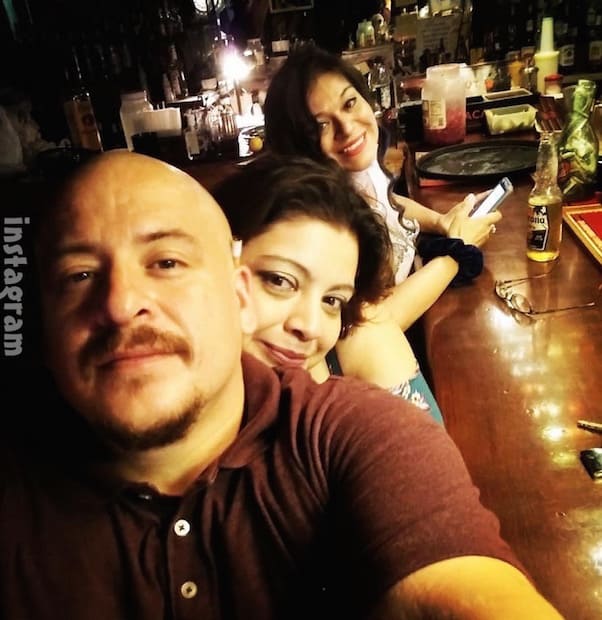 (The third person in the photo — the woman behind Karina — remains unidentified.)

And here’s the latest photo of Gilbert with Karina from My 600 Lb Life today. The lovebirds shared their glitter-tastic snap on September 10th, while in the middle of answering / parrying a flurry of fan questions and criticisms about their relationship: 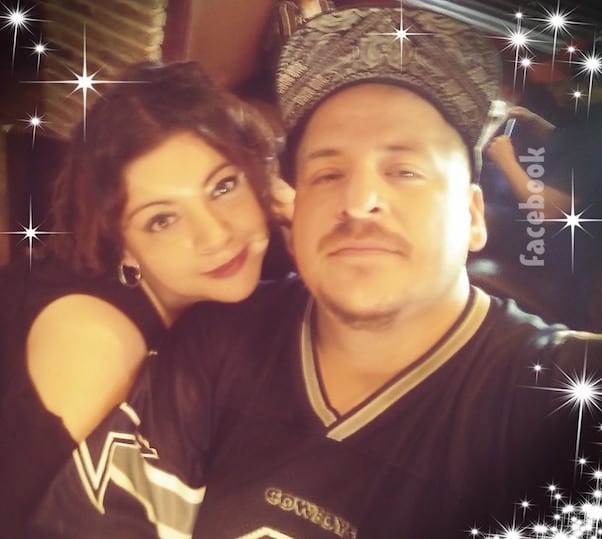 Gilbert actually shared the above photo in direct response to a fan who asked him how Karina was doing and added a crying laughing emoji. “”Karina is doing really great,” Gilbert said, either unfazed or rising to the fan’s challenge. “I’ll post a pic here in a few minutes to show you thanks for asking hun.”

Not long after, in response to a separate photo-slash-argument-in-the-comments, Gilbert had this to say to his newfound beloved: “You’re looking so good mama’s I’m so proud of you from where you started to where you’re at now and to where we’re going which is up and above reaching the stars beautiful Karina Garcia.”

But Gilbert was hardly the only one of them doing the talking. When another group of fans started to ridicule Gilbert for not moving back to California earlier this year, like he said he would — and possibly trying to make things right with Lupe — Karina stepped in to defend her man:

[Saying that] was not BS hun. [Gilbert] stayed to train me with my weight lost and to be my motivation and support in my journey. He is a true close friend who I have so much love for. For him to stay and help me when I need it the most means so much to me my angel Gilbert.

Fortunately, it seems My 600 Lb Life viewers don’t have much longer to wait before getting a proper update on this tangled love triangle. Earlier this year, Karina also confirmed that she’s been filming for her first Where Are They Now? update — and it seems the producers already have plenty of footage. In the aforementioned Facebook Live video from this past February, Gilbert said that Karina’s second episode was supposed to air “in a couple weeks.” Karina quickly contradicted him, saying producers were “still working on it.” Given those comments, we’re betting the update will actually air with the 2020 season of the show.