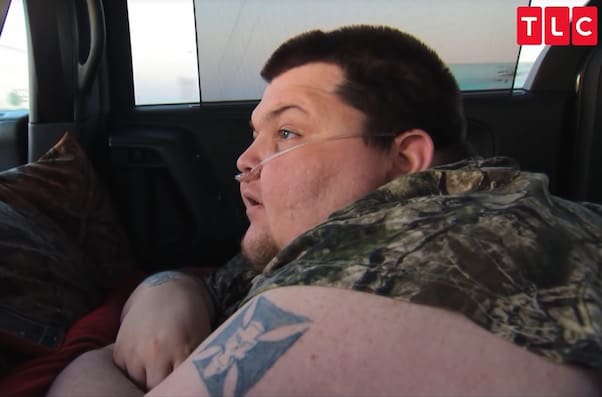 Oklahoman Cillas Givens has been drawing raves for his My 600 Lb Life debut, during which he earned himself the single biggest weight loss of Season 7 so far. The Oklahoma native began his story at one of the highest peak weights of the year, but Cillas’ positive attitude and ability to turn small successes into large ones — and the motivation he got from his long-time girlfriend, Jessica — enabled the newfound Texan to meet his goals and then some. And, as you’ll soon see with our My 600 Lb Life Cillas update, he and Jessica continue to find success.

It was a difficult childhood for Cillas, who never found love from his stepfather Jim, and instead turned to food for comfort. By his early adulthood, Cillas’ weight gain was so steady that he dropped out of school rather than keep trying. And, though he met and fell in love with Jessica and her three daughters from another relationship, Cillas was never able to change his eating habits. By the time he and Jessica made it to Dr. Nowzaradan’s office, Cillas weighed 729 pounds.

And though Cillas had a shorter road trip to Houston than many My 600 Lb Life cast members, the journey was still filled with anxiety. Around the halfway point of the 550-mile trip, Cillas, lying down in the back of the van, needed Jessica to pull over because the oxygen tank he used to help his breathing was running low. Then, when Cillas and Jessica arrived at their motel, they needed to call paramedics to help get Cillas up and out:

But none of that shook Cillas’ determination. After being admitted to the hospital and put on a supervised diet of Dr. Now’s devising, Cillas began a steady weight loss. By the time he’d shed a whopping 200 pounds and been approved for weight loss surgery, Cillas said he was determined to be the most successful patient Dr. Now had ever had.

Cillas wasn’t just talking, either. He’s already got the biggest weight loss of My 600 Lb Life Season 7: by episode’s end, Cillas was all the way down to 341 pounds, for a total weight loss of 384 pounds. (Coming in at #2 is Brianne Dias, who lost 380 pounds; after her is Brandon Scott, at 335 pounds lost, and Justin McSwain, with 334 pounds lost.)

And if that weren’t enough, Cillas isn’t far off from joining the top ten biggest weight losses in My 600 Lb Life history. The 52.6% of peak weight Cillas lost in his first year is close behind Joe Wexler, number ten on that list, who so far has lost 63.7% of his peak weight. (Click here for our feature on My 600 Lb Life‘s most successful cast members.)

Even better was Cillas marriage proposal to Jessica at the end of his episode — which she, of course, accepted. “I’ve always wanted us to get married and make it official,” Cillas says, after eight years of dating his now-fiancée. “I’m really excited the life I wanted is materializing.”

So: What’s the latest in this My 600 Lb Life Cillas update? For starters, we’ve got a pair of photos the lovebirds have shared since Cillas’ episode aired. The first comes from the airdate itself, and features Cillas in the car with one of he and Jessica’s children: 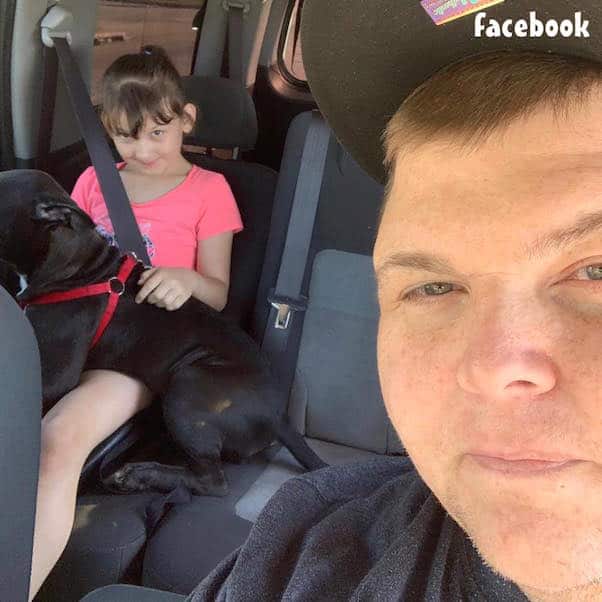 If the contrast between Cillas in the clip above and behind the wheel now isn’t enough of a jaw-dropper, here’s Jessica on why the pic is especially relevant. “I haven’t got to brag yet,” she wrote on social media, “that he took [our daughter] to the dentist for the first time yesterday!!! Was so awesome to get that help!!”

“[Cillas] is doing great!!” Jessica added. “What impresses me is his mobility!!”

And here’s the second of the two pics, featuring Cillas and another of he and Jessica’s girls, taken during a quiet moment during a family outing a couple of days later: 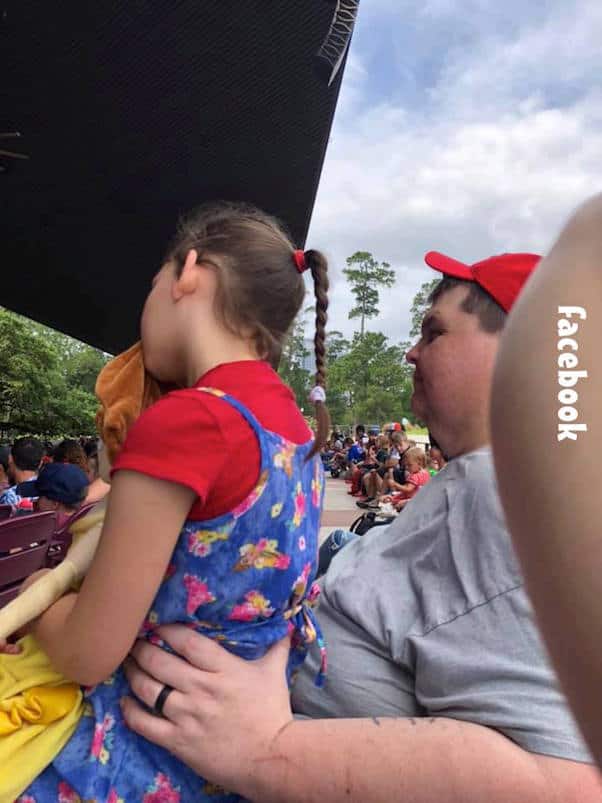 “These are the little moments that make life ok, “Jessica captioned the pic.

As you might expect given Cillas’ weight loss success, he and Jessica have both been overwhelmed by the love they’ve gotten from viewers. “The show of support and encouragement we have received on this page already is amazing,” they wrote, as Cillas’ epsiode’s premiere drew near. “We want to thank u all.”

In case you were wondering: yes, that does mean Cillas and Jessica have an official joint Facebook page for interacting with fans and other people trying to lose weight. Explaining why they decided to start the page together, Jessica explained, “We decided to use this page to start posting some of our meal prepping we will be doing and our exercise we are doing! I am finally starting to loose weight also!! I am will post that process on here as it comes along! thank you for the support!””

Finally in our current My 600 Lb Life Cillas update is news of he and Jessica’s GoFundMe page. The two didn’t start it for the usual show-related reasons, though; instead, they’re asking for donations toward a family vacation. As they explain on the page, it’s something the parents have never been able to give their girls — and something they would really love to be able to do:

After our episode has aired we have got hundred of request of people asking for ways to help us! Everyone has been asking about ways to help or if there is anything they can do to help us! We really would like to take our girls on a trip! Cillas has been bedridden for so long we have never taken them anywhere! We are not asking for anything by any means what so ever, but if you feel compelled and want this is where you can do it! We love our girls and that’s what matters to us. We appreciate every bit of the support and kind words every one of you have given us! We can not believe the kindness and love that has came from this moment we opened our lives to you. Thank you

There’s no word yet on whether Cillas has been or is planning on being filmed for a Where Are They Now? follow-up; he does, however, still live in Houston. You can keep up with he and Jessica’s weight loss journeys on Facebook here. Additionally, Cillas’ My 600 Lb Life debut is now available for streaming via TLC.

Jenny McCarthy’s anti-vaccine stance has been misconstrued, she says