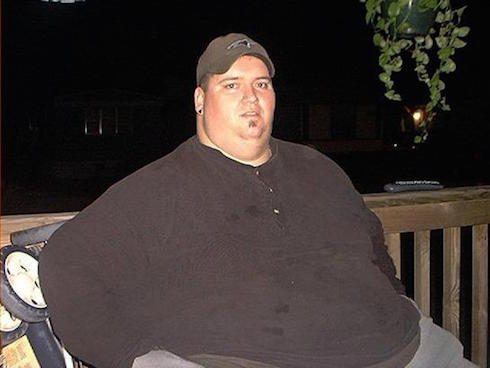 The My 600 Lb Life Donald episode was the second in the show’s history — and the first without a happy ending. Though Melissa Morris, the first-ever participant, was able to lose and keep off a huge amount of weight, Donald found initial success before struggling with weight gain related to an unrelated and unexpected diagnosis.

Donald’s transformation was huge — in good and bad ways

We’ve actually just passed the sixth anniversary of the My 600 Lb LifeDonald Shelton episode; it originally aired on February 8th, 2012. Partway through his episode, Donald appeared to have things well under control. He began his journey at 678 pounds, but managed to lose a whopping 380, was dealing with his meth habit, and seemed well on the way to a complete turnaround.

Then, after injuring himself in a fall and getting checked out at the hospital, Donald received a shocking diagnosis: he was suffering from Guillain–Barré syndrome. The rare disorder tricks the body’s immune system into attacking its central nervous system, reducing muscle strength. If the body’s breathing muscles are affected, Guillain-Barré can be fatal.

Despite the setback, Donald actually managed to keep losing weight. He dropped to 200 pounds, his lowest total, before a lapse in dieting saw him gain back 105 during the sixth year of filming. (Season 1 episodes of My 600 Lb Life saw TLC’s cameras following participants for a total of seven years; current episodes take about a year to produce.)

Donald gained another 100 pounds in the seventh and final year of filming — so, while he ended his episode at approximately 400 pounds, his body weight was still down forty percent, given that he’d started at 678 pounds.

Donald Shelton before and after photos reveal a healthy man

Currently, Donald appears to be doing much better. He offers his many fans sporadic updates via his Facebook page, and, while he hasn’t offered a public weight loss update in some time, his most recent photos depict a thinner man with a healthy complexion. The photo at the top of this article was taken in 2011; for comparison’s sake, here’s a Donald Shelton before and after photo gallery covering the years since then: 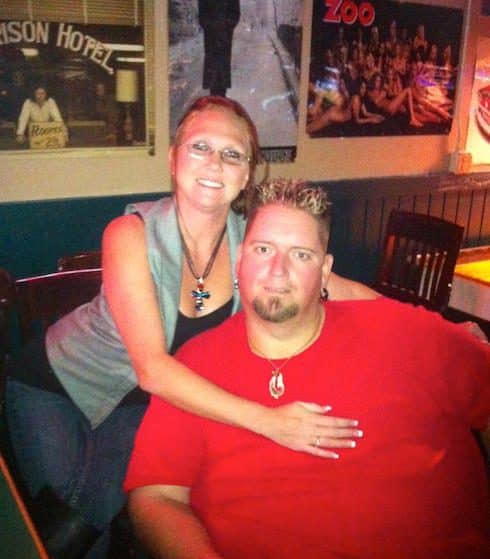 Donald Shelton in 2012, shortly after his My 600 Lb Life episode aired 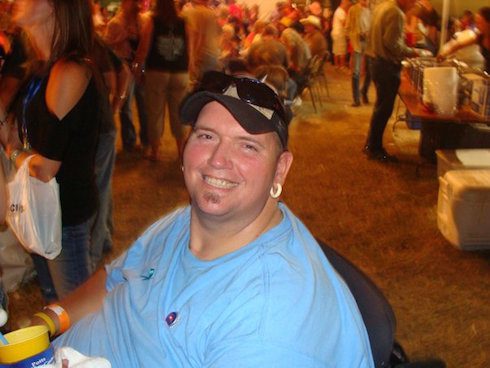 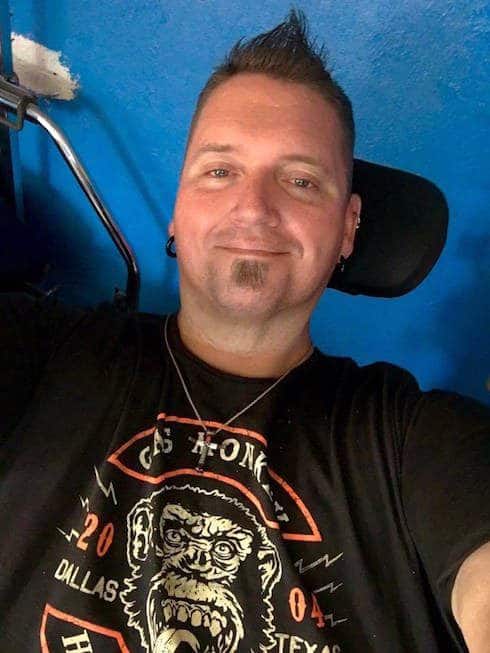 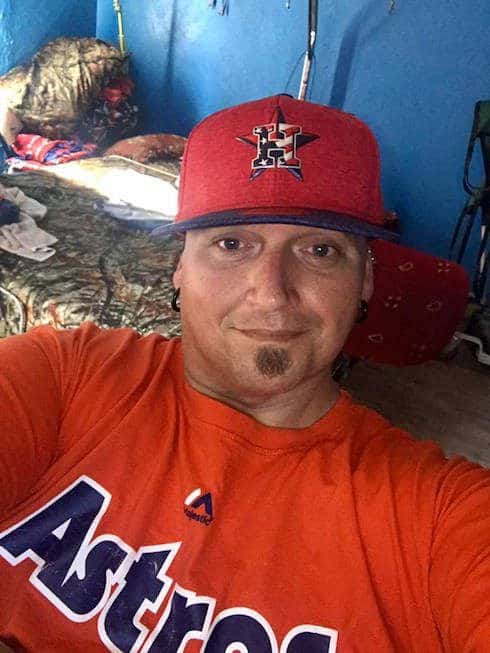 Thanks to Guillain-Barré, Donald is still in his wheelchair, but his most unhealthy days appear to be well behind him.

If you want to keep up with Donald, stick with Facebook

Unfortunately for fans and curious viewers, it doesn’t look like we’ll see Donald in a Where Are They Now episode anytime soon. Donald doesn’t often engage with his Facebook followers, but he sounded especially forceful in one of his most recent exchanges, when he said that he didn’t make any money from his episode and hasn’t earned a dime in residuals since.

Still, given ongoing interest in My 600 Lb Life‘s earliest participants — and the show’s explosion in popularity since its early days — there might still be a chance. After all, if Steven “Naked” Assanti can be persuaded, surely TLC can find a way to get Donald to join in.