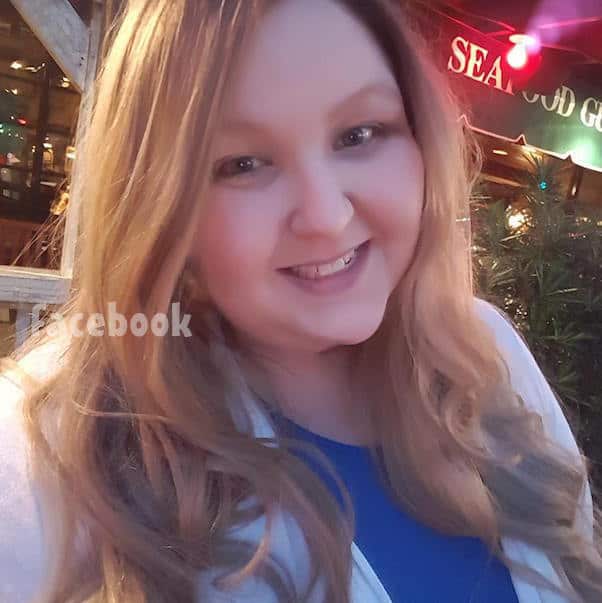 Maja Radanovic is keeping a positive outlook since her My 600 Lb Life debut. The Season 7 cast member has shared a few optimistic updates in the months since she was introduced to viewers — and, as our My 600 Lb Life Maja update reveals, it looks like she’s been both talking the talk and walking the walk.

We first met Maja roughly halfway through My 600 Lb Life Season 7. The 33-year-old native of Portland OR claimed that her traditional Serbian upbringing — Maja’s parents are Serbian immigrants — contributed to her steady weight gain throughout her youth. Maja’s parents also divorced when she was young; as is unfortunately so often the case with the show’s cast, the emotional trauma from that event pushed Maja toward unhealthy eating habits.

Maja’s peak weight of 689 pounds made the journey from Portland to Houston an especially agonizing one. (And honestly, unless you’re flying first-class, when is air travel ever not uncomfortable?) She traveled to Houston with her then-boyfriend Christian. But Christian broke up with Maja not long into her weight loss journey, leaving Maja to deal with even more self-doubt. However, she was able to lose over 100 pounds by the end of her year of filming.

The photo at the top of the article is one of the most recent that Maja has shared; she posted it just a few days after her episode premiered. And, as we reported earlier this year, Maja began her post-episode journey with a confident outlook. “There is so much more to come,” Maja told her followers. “I am reaching my goals, and letting nothing stop me.”

Initially, she had also set up an official Facebook page, and provided more than one My 600 Lb Life Maja update through that channel. However, Maja has since deactivated the account, and taken her weight loss journey private. But we do have another, more recent Maja Radanovic photo, courtesy of one of her Season 7 cast mates. As we also reported a few weeks back, Destinee Lashaee has been a social media whirlwind since her own episode aired, and one of Destinee’s updates was a photo from a cast outing in downtown Houston the first weekend in April. From left to right in the pic below are Maja Radanovic, Lacey Hodder, Annjeanette Whaley, and Destinee: 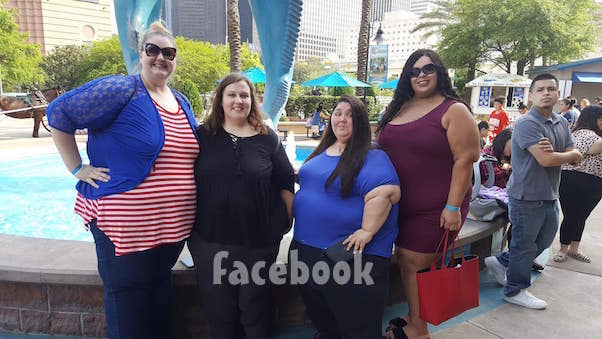 For now, it appears that Maja does still live in the Houston metro area, and is likely in close contact with Dr. Now. Until we find out whether she’s filmed a follow-up episode, you can revisit Maja’s My 600 Lb Life debut here, on the show’s official site.