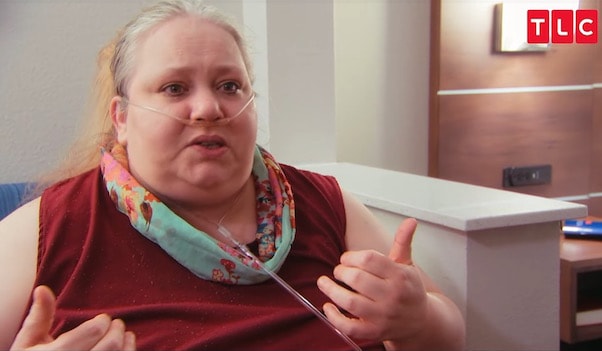 With her My 600 Lb Life debut, Angela Gutierrez became the second cast member ever to drop out of Dr. Nowzaradan’s weight loss program. Since then, Angela claims she’s lost well over 100 pounds on her own — something that made Dr. Now (and plenty of viewers) fairly suspicious. Below, our My 600 Lb Life Angela update includes a couple of photos of herself that Angela appears to have shared after filming on her episode wrapped, as well as an update on her location and possible follow-up status.

Angela, like fellow Season 7 cast mate Holly Hager before her, had actually already undergone weight loss surgery once in her life. At the time, Angela was in her late 20s, and weighed 375 pounds. She lost over 100 pounds as a result of that surgery — but wound up gaining it all back, and then some, in the ensuing years. Not long after her surgery, Angela was charged with child endangerment, lost custody of her children to their grandmother, and attempted suicide.

Based on how Angela described this period, it sounds like a classic feedback loop: Angela’s setbacks encouraged her unhealthy eating, which in turn brought about more setbacks. And Angela, now 44, faced another tough situation when she couldn’t find a family member to travel with her to Houston from her southwest Ohio home. She was eventually able to convince Eric, a former lover, to accompany her — but the 1,100 mile road trip was still fraught with difficulties:

By the time her weight loss journey officially began, Angela weighed 608 pounds. Dr. Now encouraged Angela to first try losing weight on her own, but it seems the lack of structure was too much for Angela to handle. After missing several check-ins, Angela chose to opt out of Dr. Now’s program entirely, making her just the second cast member in My 600 Lb Life history to leave of her own volition. (Season 7’s Jeanne Covey was the first, just a few episodes ago.)

Of course, that wasn’t the end of Angela’s contractual obligations 😉 and so she had another meeting with Dr. Now, via video chat after she’d moved back to Ohio. Angela was delighted to inform Dr. Now that she’d managed to lose 120 pounds on her own since leaving Houston — a claim that led the doctor to call his former patient “delusional.”

Now, whether or not this My 600 Lb Life Angela update has anything to offer you may well depend on whether you agree with Dr. Now’s assessment. Though Angela hasn’t offered any public updates since her episode aired, she did share a pair of new photos at the tail end of filming and after filming had been completed. The first is from this past New Year’s Eve; in it, Angela appears to be on oxygen: 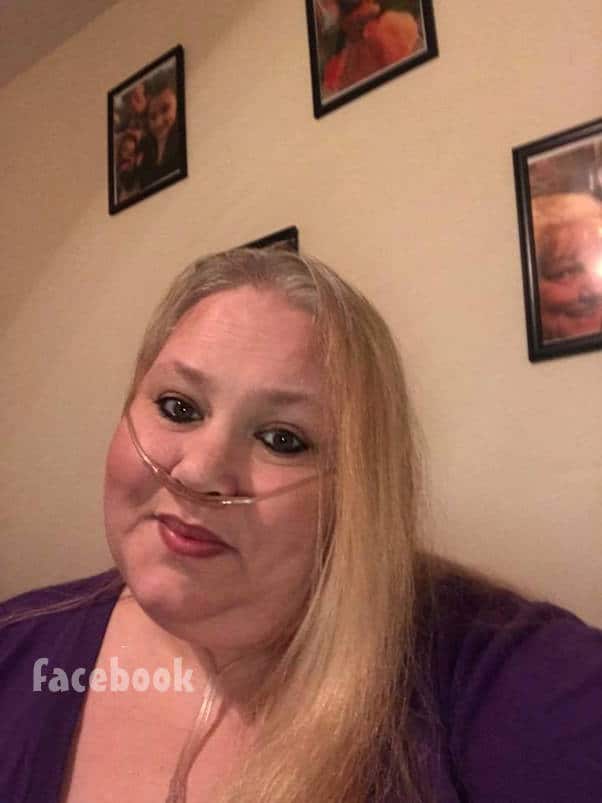 And the second is from February 2nd. Angela certainly looks calmer and more content than at pretty much any point in her My 600 Lb Life debut: 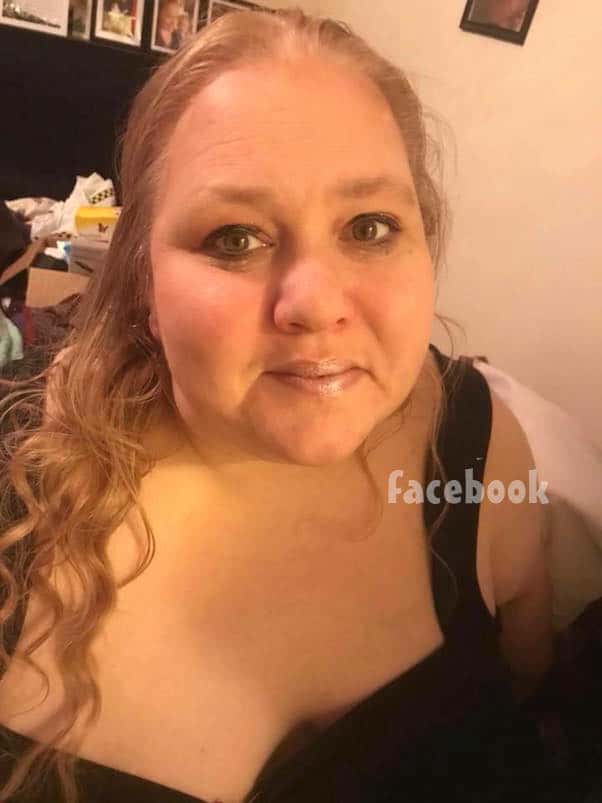 If you believe Angela’s claims, there’s probably more than enough in the two photos to support your belief, just as there’s doubtless enough to support a more skeptical point of view. Regardless, we do know that Angela is still back in Ohio, and appears to be well removed from Dr. Now’s sphere of influence. It seems unlikely that we’ll get a Where Are They Now? episode featuring Angela, but it’s too early to say for sure.

You can revisit Angela’s My 600 Lb Life episode here, via the show’s official site.