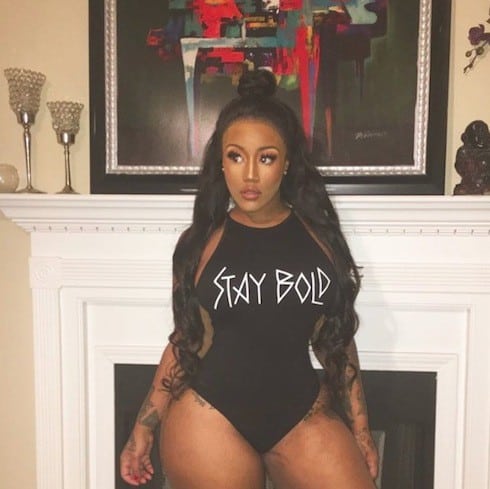 The official Love & Hip Hop Houston air date may never come, if a new report is correct. Apparently, the show has been canceled several months into filming for what would have been its first season–and it looks like the non-stop drama surrounding the cast was a key reason.

News of two new Love & Hip Hop franchises broke this past spring, and it was originally believed that Houston would be the first of the two to make it to the airwaves. A complete cast list, headlined by LHHNY alum Jhonni Blaze, quickly surfaced, and cameras were seen around the greater Houston area.

However, the show quickly gained notoriety due to a gunfight that supposedly broke out between crews for Jhonni and fellow cast member Just Brittany while filming a birthday party scene for the show. Blaze also made headlines for a suicide attempt this past summer, and an incident of domestic abuse between herself and her boyfriend in which she had several teeth knocked out.

But it looks like all that drama might have been for naught. Gossip blog Love & Hip Hop Tea was the first to report that LHH Houston has been canceled. According to their take, VH1 executives didn’t care for the show’s pilot episode, and decided against giving the show a full green light. The rumor has yet to be verified by anyone associated with the cast, and LHH executive producer Mona Scott-Young has not addressed speculation about the show.

Love & Hip Hop Miami, the second of the two new test franchises, is still filming, and is believed to be slated for a premiere sometime in early 2017.

Scott Disick and Kourtney Kardashian are getting back together