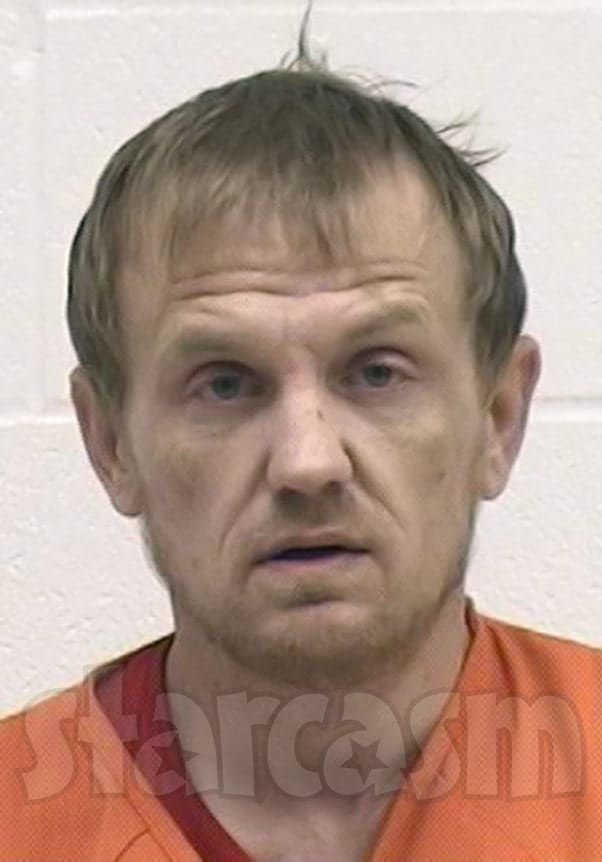 As we previously reported, Love After Lockup: Life After Lockup star Tracie Wagaman was arrested in Texas last week and charged with felony drug possession. We can now exclusively reveal that her husband, Clint Brady, was also arrested at the same time.

According to arrest documents, police were dispatched to a “suspicious vehicle” in the parking lot of a Kroger grocery store in Bedford, Texas just after 1 AM on the morning of August 6. The vehicle is described as a black 2014 Chevrolet Camaro.

Tracie was later booked and charged with felony possession of a controlled substance with her bond set at $5,000. According to online records, she is still in custody in the Tarrant County Correction Center.

Clint was charged with misdemeanor possession of drug paraphernalia and was released from custody on the same day after posting a $308 bond. His mug shot photo is included at the top of this post.

Clint has been very open on social media about his use of marijuana, which has been legal for medical usage in New Mexico for a while. The state also passed a law in July decriminalizing the possession of personal use amounts of cannabis. The law took effect on July 1, 2019, and now means that being in possession of up to a half-ounce of marijuana in New Mexico is punishable by a fine of $50.

Unfortunately, the police report we received had almost all of the specific arrest information redacted, so it’s unclear exactly what kind of drug paraphernalia Clint was allegedly in possession of. However, I think it is rational to speculate that he was in possession of some sort of marijuana delivery device.

Despite being released from custody, Clint has remained silent on social media and has yet to address their arrests publicly.