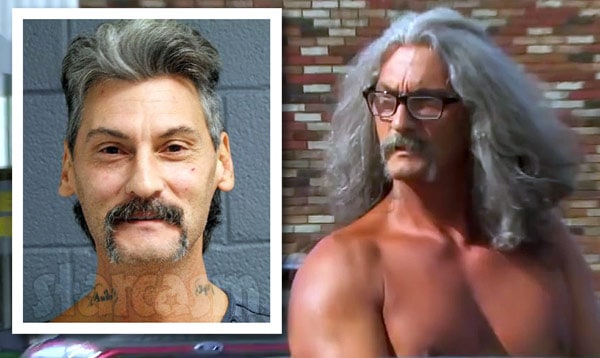 In “gut punchingly sad Monday headlines” news, Teen Mom OG (as in Original Grandad) Butch Baltierra has once again found himself behind bars just over a year after serving a lengthy sentence and appearing to have his life back on track. Thankfully, the gut punch is actually more of a gut tap as the charges that landed Butch in jail this time around do not appear to be that serious.

According to online records, Butch (real name Darl Baltierra) was driving his 1989 Chevy pickup a little too fast (16-20 mph too fast to be exact) back in early June, and he was pulled over for speeding. Once pulled over, police discovered that Butch was driving on a suspended license — something he had been caught doing once before.

Making Butch’s situation worse is the fact that he was still on parole and is under supervision until August of next year.

Here is a photo of Butch’s truck (I assume it is the same one) back in May, taken by a neighbor of someone Butch was repairing a fence for:

@Butch_Baltierra are you across the street from me right now???? Like literal celeb? Lol! pic.twitter.com/Ssyi5JXueV

@_JaimieLeeClare well yes that was me,, that's my truck and trailer,, lol

Butch’s arraignment was on August 25, during which he “stood mute” and a plea of not guilty was entered. On September 7, a jury trial was scheduled for September 15, but on the scheduled trial date, Butch pleaded guilty to the charge as part of a deal. His sentencing was scheduled for October 26, but according to Radar Online, Butch was locked up in St. Clair County Jail from October 7 until October 13.

A rep for St. Clair County Jail tells Radar that they released Butch on October 13, but it is unknown if he is currently out, or if he was transferred to another facility. From Radar Online:

Last Thursday, he was either released of transferred to another correctional institution, the jail rep continued, but according to Baltierra’s Facebook account, it appears that he remains behind bars.

Radar is referencing an interaction in the comments section of a post shared by Butch’s Facebook page on October 15. “How are u sharing sh!t?” a commenter who apparently knew Butch was incarcerated asked bluntly. Butch’s daughter-in-law Catelynn Baltierra explained that it wasn’t actually Butch posting on the page. “It’s Nadine she has his phone,” Catelynn wrote, referring to Butch’s girlfriend. 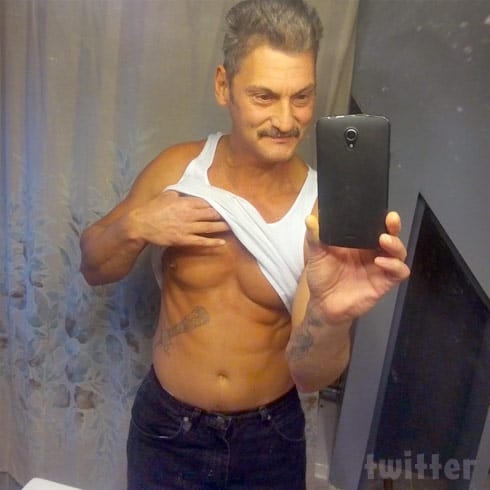 All in all, this doesn’t sound too bad at all. Given that Butch has to drive for work, I’m surprised he hasn’t been able to attain some sort of work permit. (If Adam Lind can get one, surely ANYBODY can, right?) Either way, he will hopefully be out soon and back to living the good life on the straight and narrow!

* That’s not a new Butch Baltierra mug shot at the top of this post, but one taken in September of 2013.