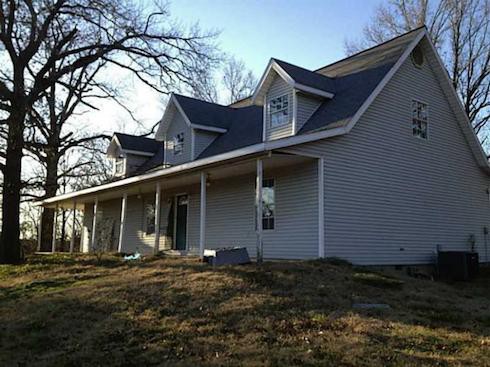 The report, by the UK’s Daily Mail, alleges that Josh Duggar and Duggar family attorney Travis W. Story set up ALB Investments LLC on August 24th of this year. The company then purchased Josh and Anna’s home in Siloam Springs AR for $65,000. ALB Investments filed documents with the Arkansas Secretary of State’s office claiming that its registered agent is Story, who is both the Duggar family’s long-time attorney and a long-time friend of the family; Story is a member of the family’s Cross Church, as well.

Travis Story’s firm, the Story Law Firm of Fayetteville AR, lists LLC creation as one of its specialties. By the company’s own measure, a Limited Liability Company is “a great way to protect your personal and family assets. The LLC separates your personal assets and finances from your business assets and finances for the best protection in the event of a lawsuit. If there is a lawsuit filed against the LLC, the lawsuit can only embody the assets listed in the LLC; therefore, your personal name and property will not be affected in the lawsuit.” 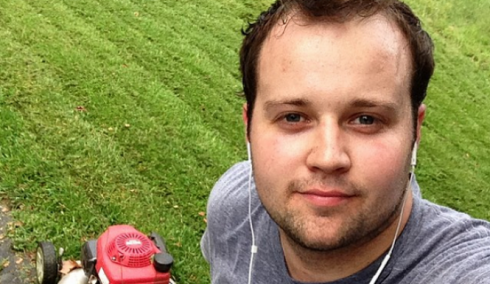 Under a 2007 Arkansas law, the owners of an LLC can remain confidential. However, the same documents that ALB Investments filed with the state list the mailing address of both ALB and Josh and Anna Duggar at the same place: the Kincheloe Road home that Anna and Josh Duggar bought earlier this year, shortly before Josh left his Washington DC consulting firm following a string of infidelity and sexual molestation scandals.

A family insider spoke about the home to the Daily Mail: “That was the first home Josh ever owned….Up until then [he and Anna] were renting. [The house] was a definite fixer-upper, and, in early August, Josh had even enlisted his brother-in-law David Waller to help him rehab and update the place.”

But the source says “All of that fixing up came to a halt when the scandal broke and Josh went into hiding on the Duggar compound.” 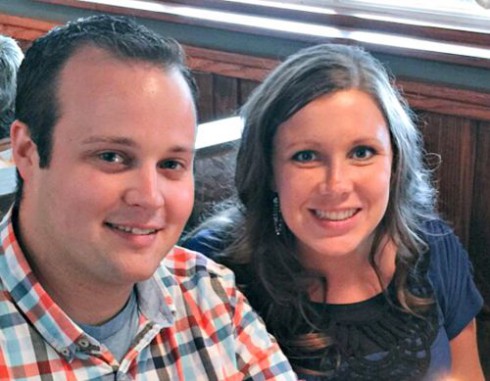 The timing of the sale is crucial because, while Danica Dillon only filed her sexual assault lawsuit this week, her encounters with Josh Duggar became public on August 26th, as a result of the Ashley Madison hack. Dillon claims that Josh paid her $1,500 for sex after the two met up at a Pennsylvania strip club this past March. During that encounter, according to Dillon’s lawsuit, Josh Duggar “manhandled [Dillon] and physically assaulted her to the point of causing her physical and emotional injuries.”

The pair met again at a later date, so that Josh could apologize; Dillon claims that Josh turned his apology into another request for paid sex, which led to further sexual abuse.

Michelle Duggar before and after makeover photos

Was Amy Duggar one of Josh Duggar’s molestation victims? Her boyfriend answers