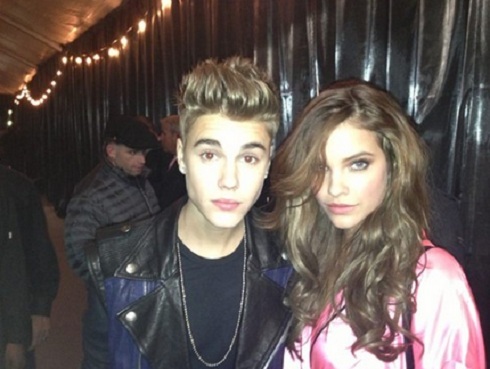 Barbara Palvin was rumored to be the reason that Justin Bieber split from his longtime girlfriend Selena Gomez for the first time, but now that they are done for good, Barbara is finally speaking out and explaining what really went on between them. In addition to that, she’s reportedly made nice with Selena and even posed for a photo with her over the weekend.

“You know how the drama started — Selena retweeted the picture,” Barbara told Celebuzz of the reason she’s blamed for the split. “I’m okay to talk about it because I know there’s nothing. It’s ridiculous how this got to the news.” 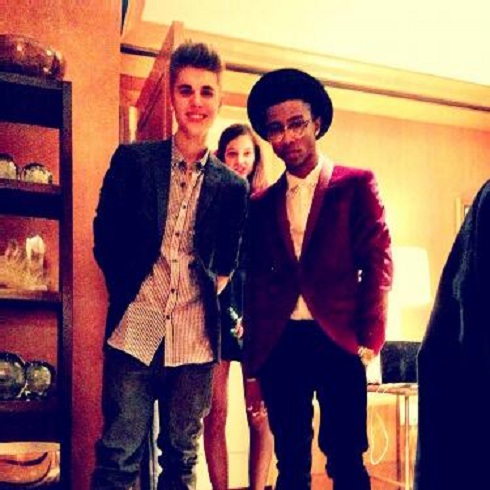 Barbara claims that the first photo of her and Justin which she tweeted to her fans was nothing more than a fan and one of her favorite celebrities. “I wanted to meet him real bad,” she said. “I watched his movie [Justin Bieber: Never Say Never] and I was like, ‘He’s such a cool kid, I want to meet him.’ And then when I did at the [Victoria’s Secret] show we met and of course we had a conversation and then I took the picture with him.”

The very next day, the two were spotted together at the Lion King on Broadway show and many speculated that it was a date — especially after Justin and Selena’s break-up went public and Lil Twist tweeted the photo above. However, Barbara insists their second meeting was strictly platonic.

“It was my sister’s first time in New York and we so wanted to go to Broadway, but there were no more tickets,” she explained. “I just came up and was telling him, ‘My sister is here, but she’s sad because we can’t go to Broadway, no more tickets.’ And he was like, ‘Well, I can get you one.’ And his friends came . . . like six people and then me, my sister and agent. So friends.” 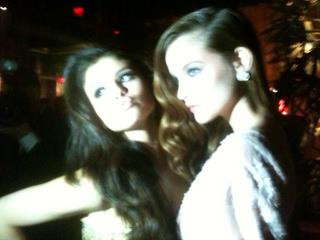 Either way, Selena wasn’t thrilled about the photo of Justin and Lil Twist with Barbara in the background, so she retweeted it to her fans with the caption “..”. But all seems to be well with the two now and they even posed together for a photo at the Golden Globes After Party.

Unfortunately, the whole thing has taken a toll on Barbara’s own relationship with her boyfriend. “They [the media] gave me a real hard time with this with my boyfriend. They also put him in the press and he’s not a celebrity or anything,” Barbara explained. “Him being back home [in Hungary] with a normal life and everybody is like, ‘You’re girlfriend is dating Justin.’ It’s very hard for him.”

And one more photo of Selena and Barbara.. 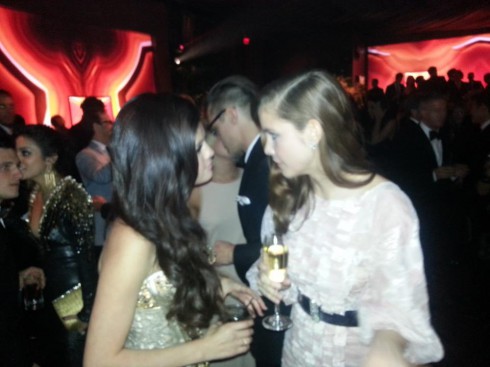 PHOTOS Does Hailey Baldwin’s engagement ring look like it cost a half-million dollars?

Are Khloe Kardashian and Tristan Thompson really back together?