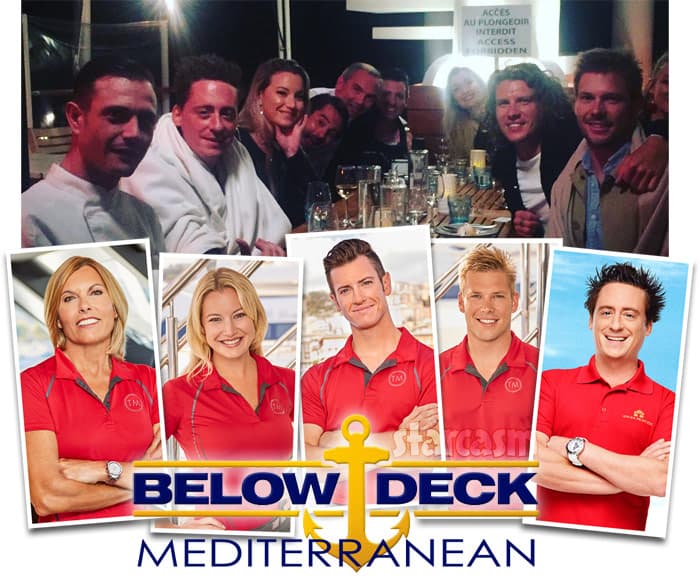 “Captain Sandy Yawn will return to lead the crew through what’s sure to be another unforgettable season,” The Daily Dish reports. “Chief Stew Hannah Ferrier will also be on hand to keep the interior in order, while João Franco and Colin Macy-O’Toole will make sure things run smoothly on deck.”

Sandy, Hannah, João, and Colin were already expected to return after they were included in a group photograph together having dinner at the famous Restaurant Le Plongeoir in Nice in October. “The American Below Deck series filmed at Le Plongeoir!” the restaurant captioned the picture on Instagram. “Thank you for the visit!”

Below Deck fans will notice there is another familiar face in the photo that The Daily Dish did not mention in their announcement — Chef Ben Robinson! Clearly, Ben being in the photo does not mean that he will be on the new season, as he could have just been joining the crew for a meal. But, many fans still see his return as highly likely.

In addition to the familiar faces, some of the unfamiliar faces that will be joining the crew for Below Deck: MediterraneanSeason 4 may have also been identified courtesy of a reddit sleuth. u/lruck shared Le Plongeoir’s image back in early December and provided this speculative crew breakdown:

Just in case the cast prediction is right, here is a little sneak peek at the very easy to look at new stews Aesha (top) and Nastia (bottom) from their Instagram accounts (@aesha_jean and @nastiasurmava): 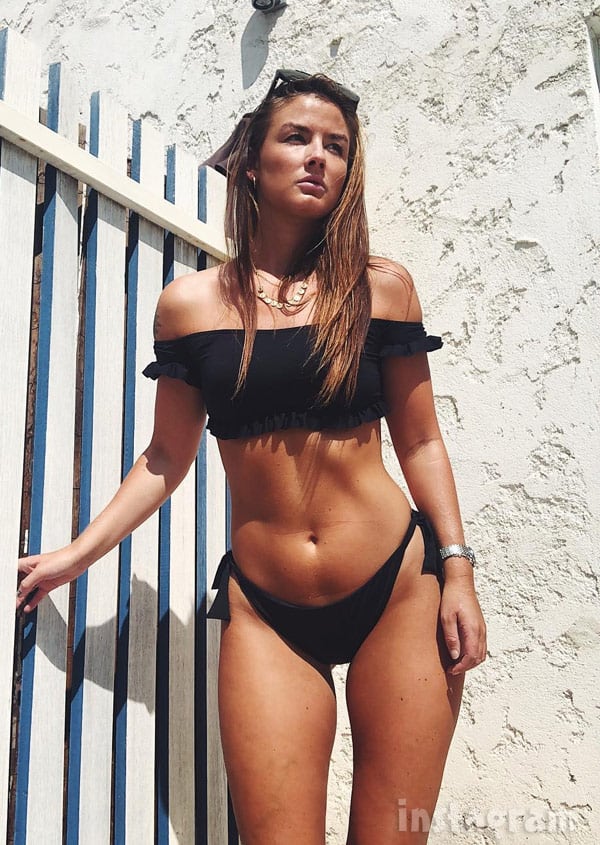 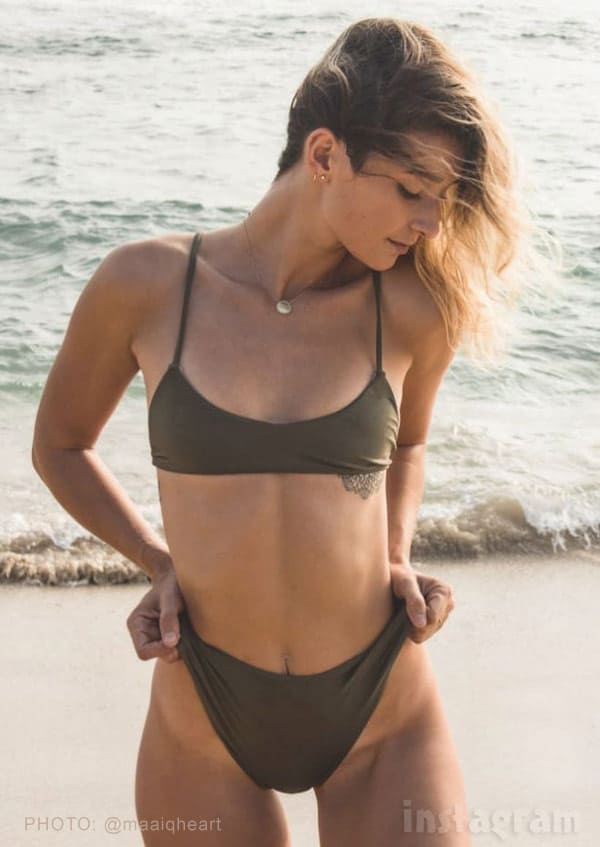 The Daily Dish says “the crew will also be cruising through a new location: the South of France,” but piecing together evidence from social media, u/lruck provides a more detailed itinerary that includes stops (whether filming or not) in Monaco, Antibes, Cannes, Nice, and Provence-Alpes-Cote d’Azur.

BELOW DECK MED Who is guest Athena Lucene?