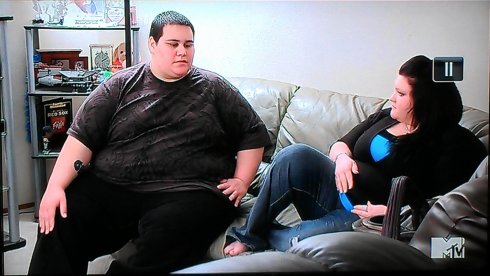 When Matt Lowe appeared on the first season of MTV’s Catfish, he weighed a dangerous 619 pounds and had been avoiding meeting his longtime friend and “soulmate” Kim Wingeier for 10 years because he felt self-conscious about his weight. Kim ultimately declined pursuing the relationship further after they met for the first time on the show (which aired in 2012.) But since he taped the episode, Matt has made some pretty drastic changes.

First of all, he lost nearly half of his body weight. “My sneakers ripped open from walking so much,” he told US Magazine about his weight loss journey. Along with exercising, he also cut out all soda and fast food from his diet, and then started counting calories. 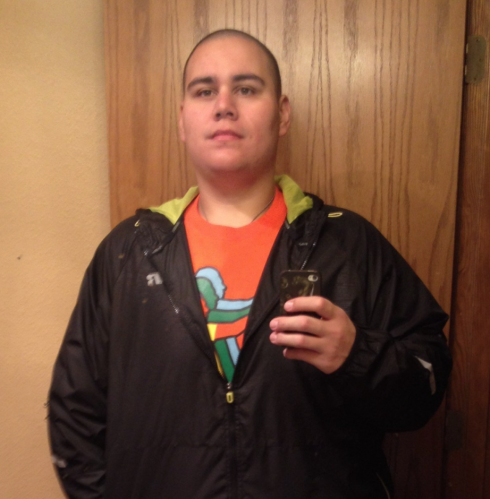 He’s still speaking to Kim, but they both agree that they’re better off as just friends. Matt, who lives in Washington, has a new love interest in Atlanta, Georgia. He met her on Facebook, but he’s said they do plenty of Skyping and Facetiming so there are no surprises for either of them. He also stays in touch with Nev and Max, and recently hung out with them in L.A.

MY 600 LB LIFE Vianey and Allen have two options left: ‘Diet or die’

How are My 600 Lb Life’s Jennifer and Marissa now?