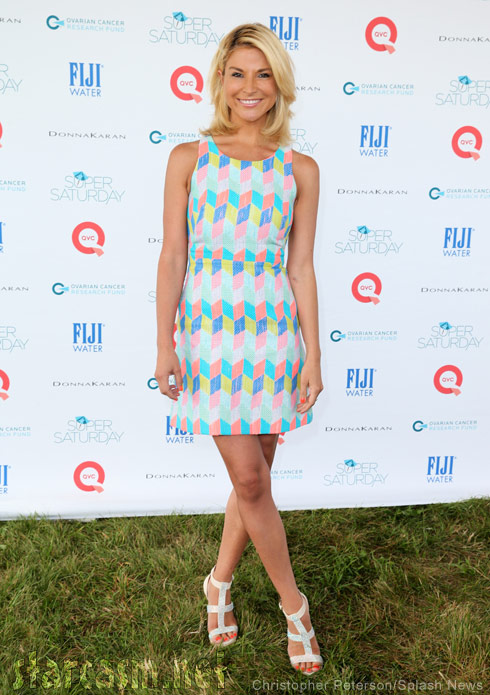 Some very sad news to report as Diem Brown has lost her third battle with cancer. The former reality star passed away earlier today in New York City.

Diem has shared her battles publicly and has been an inspiration for millions. She even started the MedGift, a support registry for people suffering from serious illness.

“Cancer has changed who I am,” she told People in August. “It sounds like a cliché, but I’ve only got this one life, and I need to live every day to the fullest. I’m a lot more appreciative of things now.”

“I want people to know that the fight is worth it,” she said in October. “And that’s something that’s so important for me.”

We most recently updated our readers on Diem on Wednesday after she tweeted, “I need prayers and advice,” before adding, “my doctors are seemingly giving up but I won’t & can’t rollover. Whatever option I have to LIVE I’m grabbing!”

Rest in peace Diem, and thank you for sharing your story.