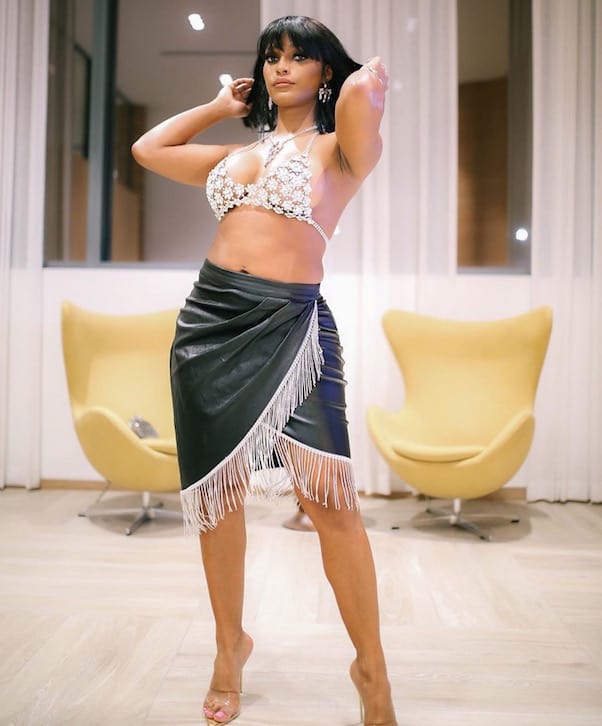 It looks like the Puerto Rican princess is officially back! After several teases and a couple of failed reality TV pilots, Joseline Hernandez is set to return to the big stage when Love & Hip Hop Atlanta Season 9 drops later this year.

Of course, there is a catch. According to the early tea, Joseline might not be on the show quite as much as her fans want. Her current obligation to The Zeus Network, where Joseline’s Cabaret appears to be doing quite well, may preclude Joseline’s availability for LHHATL hijinks over on VH1.

Noted fan account @thelnhhtea was the first to report the gossip. According to their sources, Bonnie Bella’s mama “was seen filming with one of the ladies” of the revamped Love & Hip Hop Atlanta cast. Joseline “will not be a main cast member sadly,” but she will “be doing pop-ups” throughout the new season. (It looks like LHHATL producers might be trying to bring back some of the big names from the show’s past this year. The formula generated a ton of buzz for LHHNY’s tenth anniversary season, though it’s had mixed results for the actual episodes.)

Devotées will recall that Stevie J looked to be setting up a reality TV reunion with his baby mama last summer. Joseline and her new boo Balistic Beats appeared in Stevie’s teaser pic, along with Benzino, Akbar V, and Sierra. Plus, Stevie won custody of Bonnie Bella just a couple of weeks after that, meaning there’s potentially plenty of custody resentment drama for any willing camera crew to film.

PHOTO Blac Chyna tattoo: She gets ‘Future’ inked on her hand, appears to confirm relationship