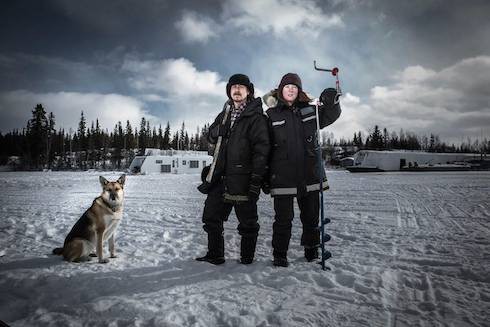 Is The Last Alaskans real? The new version of the series, which Discovery took over after Animal Planet got it going last year, has been met mostly with acclaim, but only after a wary greeting from viewers and Alaskans alike, both of whom seemed to be tired of the ongoing trend of shows set in the frozen north. Even the beloved Kilcher family of Alaska: The Last Frontier has come under fire over the past few years, thanks to the producers’ decision to depict the family as perhaps a bit more remote than they actually are.  “Lots of Alaskans,” says Emily Fehrenbacher, a columnist for Alaska Dispatch News, “know that the Kilcher homestead is a short drive from the town of Homer. [The family] can just drive to Safeway and get some fried chicken.” 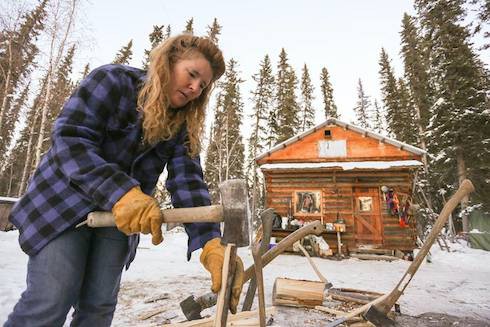 Granted, no one is actually accusing the Kilchers of doing that. But Fehrenbacher’s quote illustrates the skepticism underscoring most–if not all–of the glut of Alaska-based reality TV currently on the air. It’s for that reason that so many of the viewers who tuned in to last week’s The Last Alaskans Season 2 premiere described the show as a breath of fresh air. It’s markedly slower than almost every other reality TV show out there, and calmer, with a focus on simple tasks and the beauty of the Alaska National Wildlife Refuge. It looks like if there is such a thing as an actually real, genuine, no-fakery reality TV show, The Last Alaskans is it. 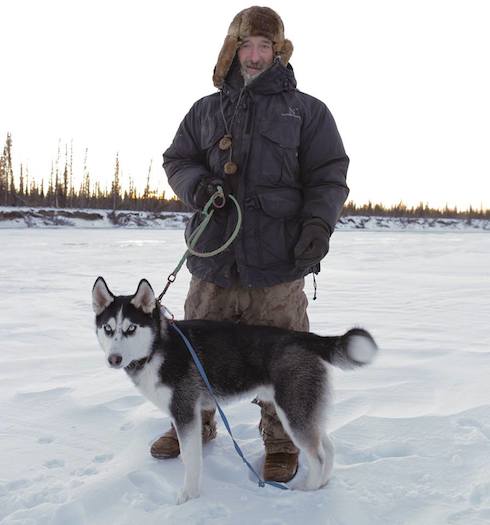 The show first won praise for its simplicity and sincerity upon airing on Animal Planet last summer. A Reality Blurred article called The Last Alaskans “beautiful,” “insightful,” and “artfully crafted,” and quoted Animal Planet executive Keith Hoffmann, who said that he and his network “have really been looking to find shows where we can just tell the story.” One thing that “just telling the story” means is the show’s camera crews often film for several minutes at a stretch, instead of the “30 seconds” that is standard for most reality TV. Producer John Collins explained how significant the difference is:

It creates a problem in post because you have avalanche of footage come in. You have to sift through 10 minutes to find those few moments of gold, but it does a few things. Number one, it doesn’t put pressure on the cast member to create something in the 30 seconds he knows the camera is rolling.…Number two, it allows us to find those moments of natural drama and to understand, as outsiders, what their lives actually entail without imposing it on them.

In addition, a separate crew films with each of the four families depicted on the show. The crew stays separate from its subjects, and no “helping” is allowed (though it doesn’t sound like any of the groups would accept any help, except in the most dire of circumstances). However, shared meals between cast and crew have become standard, in order to build up trust: “With both families I was with,” Collins explained, “we had a communal dinner a couple times. I think it’s always important, in terms of the trust process, feeling comfortable around each other.” (Both sides share food with each other at the dinners.) 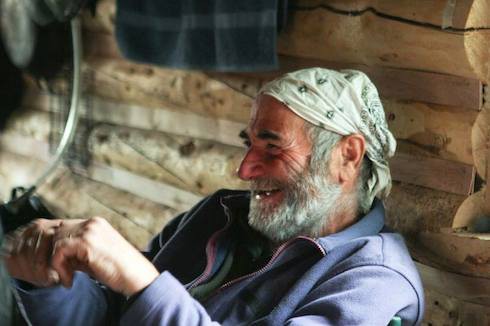 Of course, it would be pretty hard to fake the extreme natural circumstances that dictate The Last Alaskans‘ shooting schedule. For one thing, the Alaska National Wildlife Refuge is the size of South Carolina; for another, it’s the most remote place in the entire United States, and roads are the exception, rather than the rule. The show’s participants are among the only people allowed to live in ANWR–the area was closed to human habitation when it became a National Park in 1980, and its sole current residents were grandfathered in. What that means is that these are people who really enjoy their solitude–and they didn’t want anything to do with a “standard” reality program, one that would force them into dramatic situations.

“I just said, you know, if it’s just going to be another run of the mill reality show don’t even bother,” said Tyler Selden, who’s lived in Alaska with his wife Ashley for seven years–and is the newest arrival. “They’re just a joke what I’ve heard about them and stuff. They just seem to make caricatures of these people and their lives and stuff, and it’s just disrespectful at the worst and naive at the best…

“[The producers] convinced us,” Tyler went on, “through the meetings we had with them, [that] they wanted to avoid that kind of thing and to create a respectable show that portrayed the lifestyle in an accurate way and wasn’t just trying to drum up stuff to create shock value.”

It’s something that John Jones, The Last Alaskans‘ executive producer, says he stresses every day–and he even brought up the dreaded K-word for emphasis!

“None of the talent wanted to be portrayed in a sort of Kardashian kind of style,” Jones said. “They wanted us to take this seriously, and we assured them that we intended to take this seriously, make this more of an Alaska 360 approach….Everything gets louder and faster and louder and faster on TV, and to me this series is sort of turning off the motor and taking out the sail, and that can still be entertaining. We set out to…embrace the isolation and the cost of isolation—embrace the beauty.”

If you haven’t yet embraced the beauty for yourself, you’re in for a treat. The Last Alaskans airs Tuesday nights at 10 PM on Discovery.