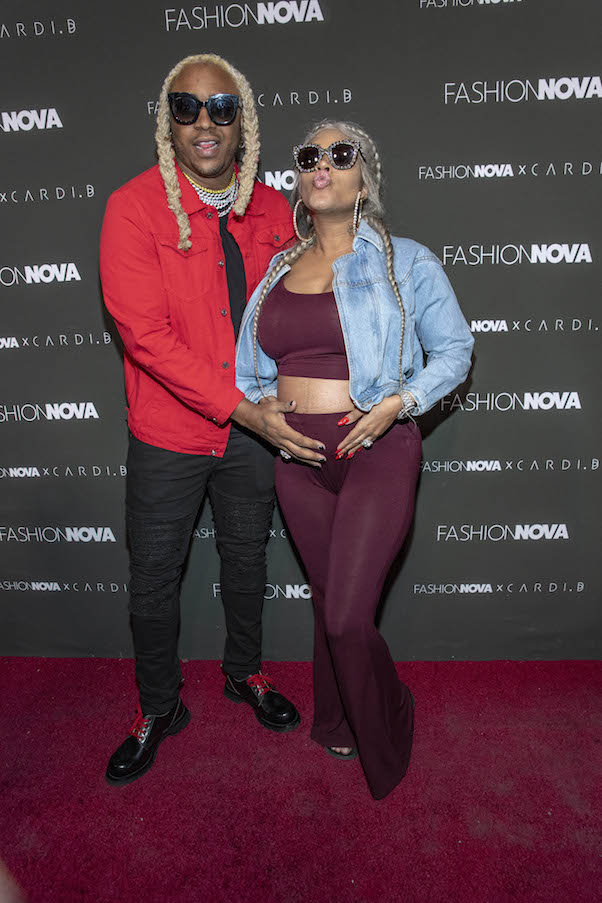 It’s no secret that reality TV is only loosely based in reality. And the biggest shows in the genre have its biggest moments spoiled on social media months before they air in finished episodes. But is Love & Hip Hop Hollywood scripted completely? The show recently saw several revelations about its salary structure go public; now, former LHHH cast member Roccstar has dished on which of the show’s stars are the least like their on-screen personas. The Season 5 supporting star’s claims might not be what you’d expect.

Roccstar is probably best known to LHHH fans as one of the three cast members offered as the possible father of Lyrica Anderson’s baby. Savvy viewers knew better than to take that bait, but the storyline did mean that Roccstar could have a few worthwhile clashes with Lyrica’s husband A1. In his latest interview with The Domenick Nati Show, Roccstar wasn’t afraid to share his true feelings about Lyrica and A1’s truest selves.

When asked which of his LHHH co-stars is the least like their on-screen personalities once the cameras are turned off, Roccstar acknowledged that viewers “are gonna expect me to say [A1],” but confirmed that he “turns into another person” when filming starts.

By the same token, Roccstar claims in a response to another question that Lyrica Anderson is easily the least trustworthy member of the entire cast. In fact, to hear him tell it, second place is so far back, you can’t even see it from the finish line.

“Lyrica,” Roccstar says, when asked which case member he trusts the least. “A thousand percent. A million percent. Without even thinking about it. Without a shadow of a doubt. Without a half a second to talk about it….[Her] whole season was all about lying,” Roccstar continued. “All she did was lie and cover up. She was lying, lying, lying a lot. I wouldn’t trust her any farther than I can throw an elephant.”

But his biggest adversaries were hardly the only cast members who came under fire. The just-departed Brooke Valentine is “a little more vicious on camera”; Brooke’s boo Marcus Black makes “you think he’s your best friend on camera,” but changes so much during filming that “it gets ridiculous.”

And, in an interesting twist, Roccstar says it’s actually Ray J who changes the most when the cameras get turned on — though not necessarily in a negative way. Ray is “mischievous” off-camera, but that side gives way to “the most peaceful, nice guy in the world” when on set. Apparently Ray tried to be the voice of reason during the Season 5 reunion, telling Roccstar to calm down and be peaceful and that everybody was just going to love one another.

In short, said Roccstar, Ray “turned into a Zen master.”

Here’s Roccstar’s full interview with The Domenic Nati Show. It doesn’t necessarily answer the “Is Love & Hip Hop Hollywood scripted?” question, but it does shine some light on which of the show’s cast members might be the most open to script revisions 😉