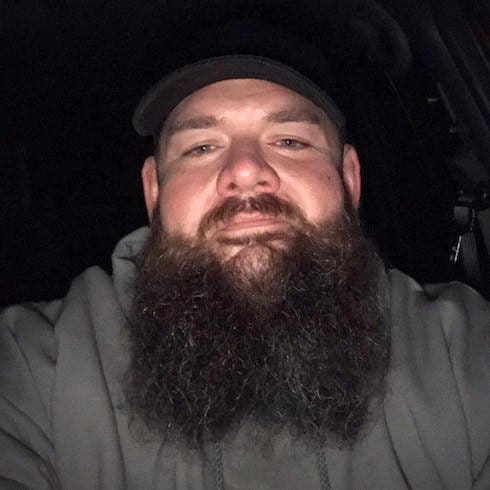 Gideon Yeakley’s updates are always full of good cheer, and the latest is no exception. Gideon from My 600 Lb Life looks to be slimmer than at any point since viewers first met him. And, thanks to the glow of his one-year-old daughter Frankie, Gideon appears to be happier than ever, too.

It’s a remarkable ongoing turnaround for the Oklahoman, who debuted back during Season 4. In his My 600 Lb Life episode, Gideon became one of the show’s few cast members to actually suffer more after weight loss surgery than before it. Though his surgery was a success, Gideon’s new diet kept him lethargic, leaving him unable to find the job he’d been hoping for.

Nonetheless, the weight kept coming off — and Gideon’s wife Kayleigh and son Jonathan were thrilled and relieved. By the end of that first episode, Gideon had gone from a peak weight of 650 pounds down to 429. And, as we reported earlier this year, Gideon from My 600 Lb Life revealed in his last public weight loss update that he’s lost around half of his peak weight.

A big reason for Gideon’s continued success seems to be he and Kayleigh’s beautiful little girl Frankie. She was born in September of 2017, and recently celebrated her first birthday. She couldn’t be any cuter in the father-daughter pic below — which is also the most recent photo Gideon has made public: 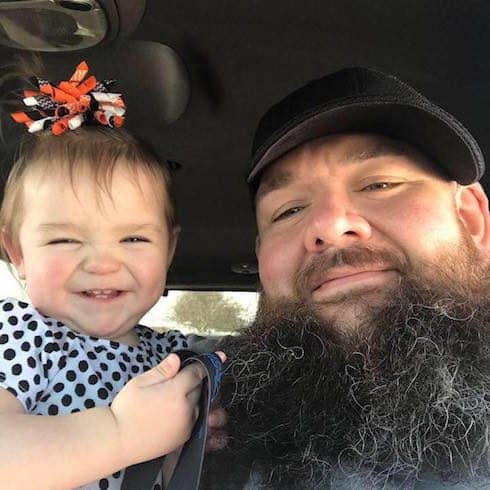 Additionally, here are a couple more shots of Gideon, Frankie, and Kayleigh together, taken earlier this month while the family was cheering Jonathan on: 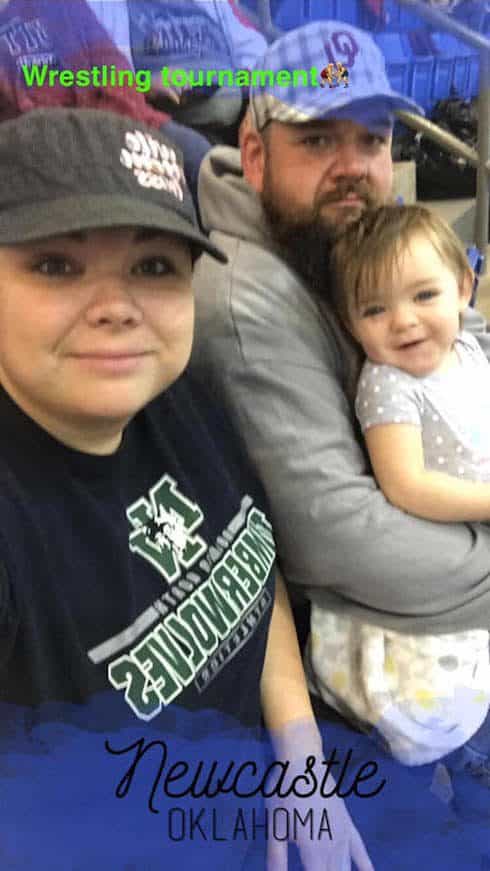 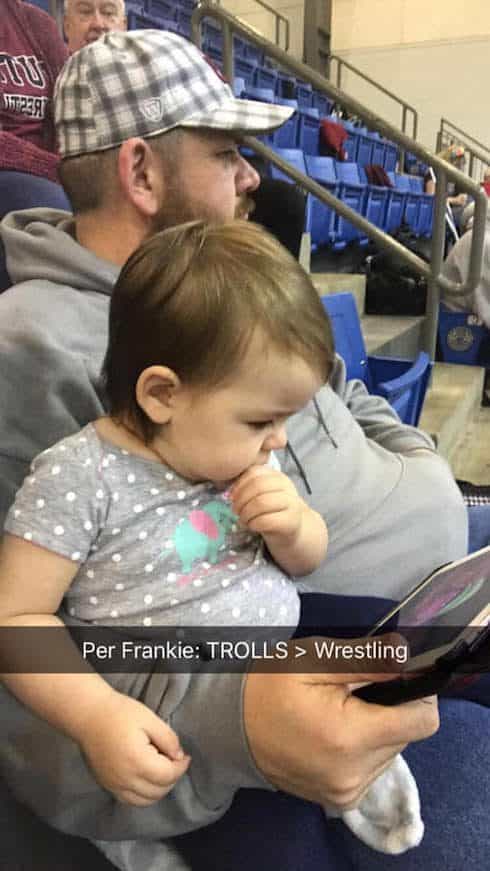 You can revisit Gideon’s My 600 Lb Life episode here, via TLC.

(Photo credits: Gideon from My 600 Lb Life via Facebook)