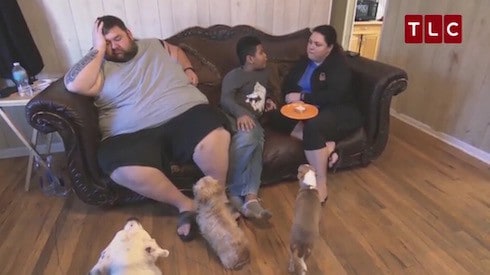 Gideon Yeakley came to My 600 Lb Life in desperate straits. A guilt-wracked childhood, stemming from having to choose between his divorcing parents as a boy, led him to a weight of over 400 pounds at his high school graduation. The emotional eating that defined Gideon’s life only got worse following his mother’s death a few years later; by the time the My 600 Lb Life Giden Yeakley episode aired, Gideon weighed about 650 pounds.

As viewers will recall, Gideon actually sunk into a *worse* depression following his successful bypass surgery: he was having no trouble sticking to his diet, but the greatly reduced caloric intake meant he was too lethargic and withdrawn to go out and about and look for work, as he’d intended to do. The strain on Gideon’s wife Kayleigh, and his seven-year-old son Jonathan, was palpable–and made worse by the fact that the family had uprooted from Oklahoma for the surgery:

However, Gideon was down to 429 pounds by the end of the My 600 Lb Life Gideon Yeakley episode–meaning that, despite endless obstacles, he’d managed to lose a truly impressive 221 pounds, or 34% of his initial body weight.

Since his episode aired last February, things have only continued to improve for Gideon. For one thing, he’s now small enough around for a child-sized Easter bunny to give him a wrap: 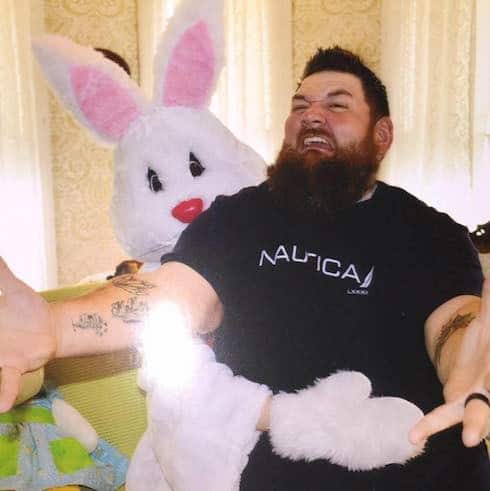 In fact, per his last tweet–which was actually over a year ago–Gideon’s weight has continued to fall. At the time, he had lost approximately “half [his] starting weight”–or well over 300 pounds! (We should point out that although the My 600 Lb Life Gideon Yeakley episode listed his starting weight as 650 pounds, Gideon himself said it was actually 640, so there’s a little bit of a discrepancy. Still, it’s an incredible achievement, whether Gideon has lost 320 or 325 pounds!) 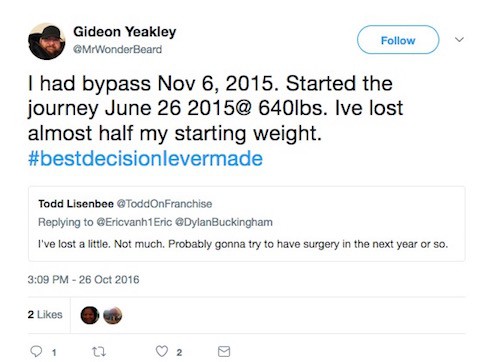 And you’ve got to figure that Gideon would drop even farther if he chopped off his facial hair. Not that we’re suggesting he do so–Starcasm respects and appreciates a strong beard game: 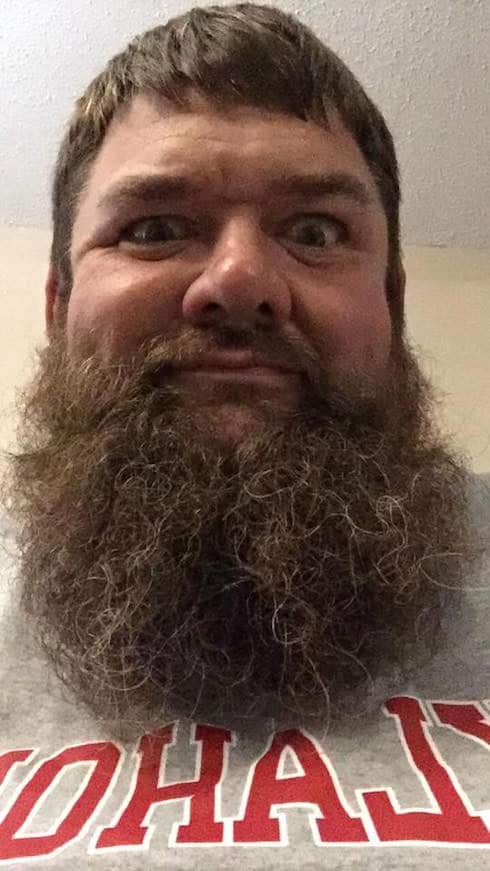 In even more exciting news, we’re happy to confirm that there is a new member of the Yeakley family! This past September, Gideon’s wife Kayleigh gave birth to the couple’s second child, a daughter named Frankie. We couldn’t find an exact birthday for Frankie, but Kayleigh shared this photo of her baby girl on September 27th, so the delivery likely happened sometime at the end of the month: 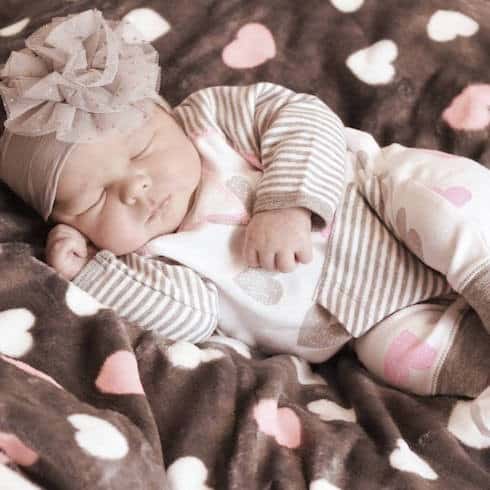 Similarly, here’s a family photo that Kayleigh shared on September 10th. The image is notable for being one of the few Gideon Yeakley before-and-after photos that shows the My 600 Lb Life participant standing and offering a clear perspective on just how much weight he’s lost: 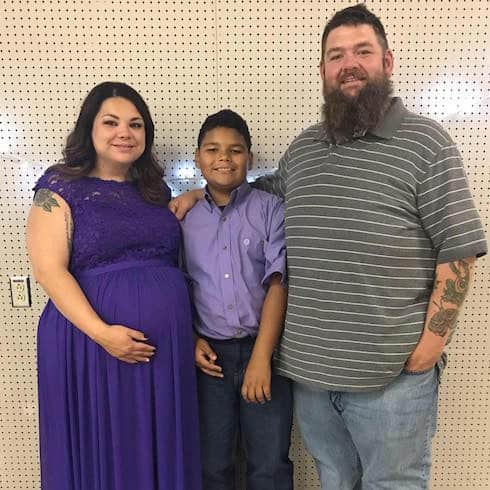 You can revisit the My 600 Lb Life Gideon Yeakley episode here. There’s no word yet on whether Gideon will be featured in the next batch of Where Are They Now? episodes, which currently expected to air in early 2019.

PHOTOS How tall is Maja Radanovic from My 600 Lb Life?