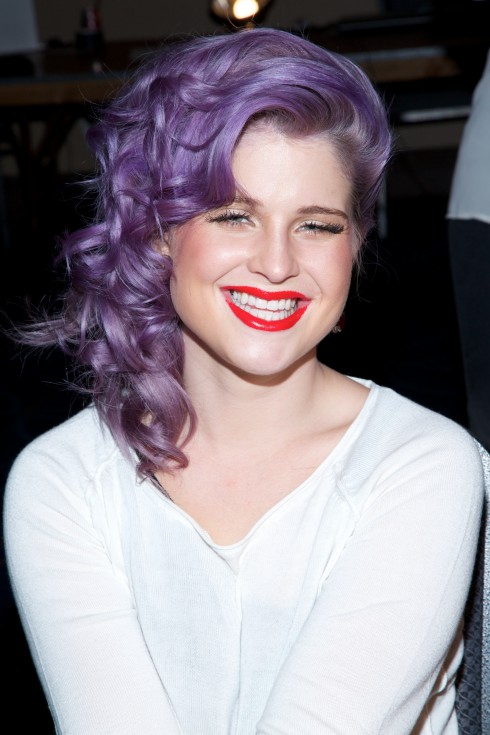 Kelly Osbourne has been taken to the hospital after suffering from a seizure. According to TMZ, Kelly was sitting in a chair on the Fashion Police set in front of a full studio audience when she turned and said to co-host Melissa Rivers, ‘I don’t feel good.’ She then fell to the floor and began shaking. Melissa turned Kelly’s head to help her and an EMT who happened to be in the audience ran up to assist her as well.

When Kelly awoke, she was on the floor and shielded by blankets as she was taken from the studio and led to the awaiting ambulance just after noon PST.

TMZ has posted photos of Kelly being put into the ambulance with a blanket both on top of her as well as one being held on the side of the ambulance so that fans weren’t able to see her.

ET Online reports that Kelly’s seizure lasted for approximately 30 seconds and occurred after a one-hour taping of the show.

There has been no comment made by Kelly or her rep regarding the incident.