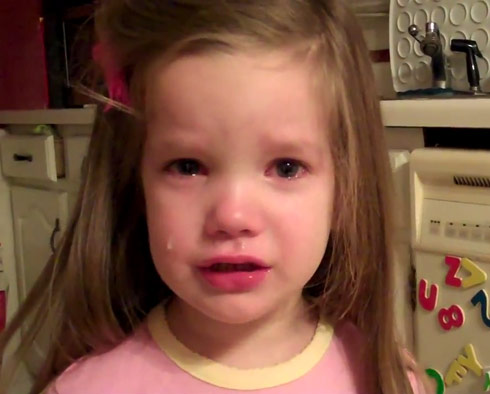 Being a site that reports frequently on Teen Mom and 16 & Pregnant and holds firmly to the belief that these shows in no way glorify teen pregnancy a recent report makes me want to say…..

Actually the findings have much more to do with the economy but we take our nanny-nannys when we can get ’em! The Washington Post has a great article on the decline of birth rates in America, especially for young women. This is based on a detailed finding by the Centers for Disease Control and Prevention.

When I say especially for young women, we are talking about historically low numbers:

Teens and women in their early 20s had the most dramatic dip, to the lowest rates since record-keeping began in the 1940s. For teens, birth rates dropped 9 percent from 2009.

The general consensus of the report finds that the economic recession has a direct correlation to these lower figures. Simply put, it’s becoming too darn expensive to have kids these days. Many women are putting off having children until they feel they are in a place financially where the decision seems to be a responsible one.

In addition there has been a general societal shift in the view of women without children. Now it doesn’t seem to be a big deal if a woman decides that she doesn’t want babies. 30 years ago the neighbors would assume that there just had to be something wrong.

I do have one other pop culture theory that might help explain this major baby dip. Perhaps these young women simply hate the Green Bay Packers and fear that a child’s future may look like this:

How could you Aaron Rodgers!?!

Jenelle Evans cancels her wedding after fight with David Eason!