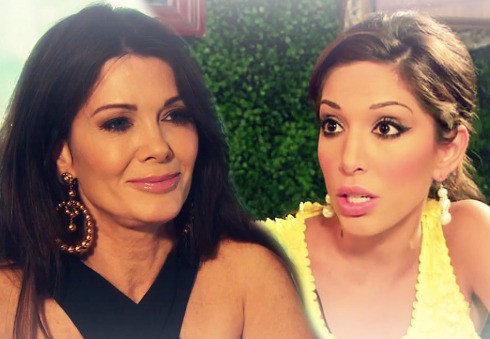 In the bizzaro world of reality TV stars colliding, a new report suggests that Bravolebrity Lisa Vanderpump kicked Farrah Abraham off the guest list for an exclusive Hamptons White Party.

Earlier this year, LVP was asked to be on the cover of Bella magazine. Camera crews followed Lisa and the rest of the RHOBH cast as they traveled to South Hampton to attend a White Party held in her honor. 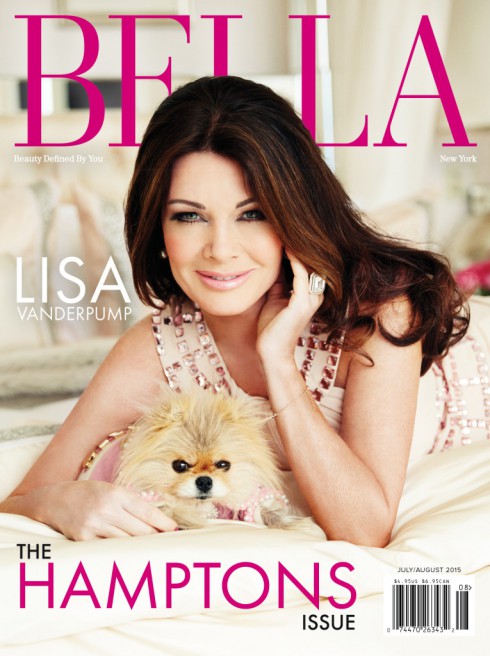 However, in a preview clip for Teen Mom OG, Farrah talks about being removed from the guest list of a White Party.

Even though the conversation never mentions The Real Housewives of Beverly Hills, Us Weekly confirmed that Farrah was referring to the Bella magazine event.

The tone of the discussion seems to hint that the reason Farrah was snubbed has to do with her past in the adult entertainment industry.

Farrah quickly shuts down that assumption and maintains it has to do with her ties to Teen Mom. 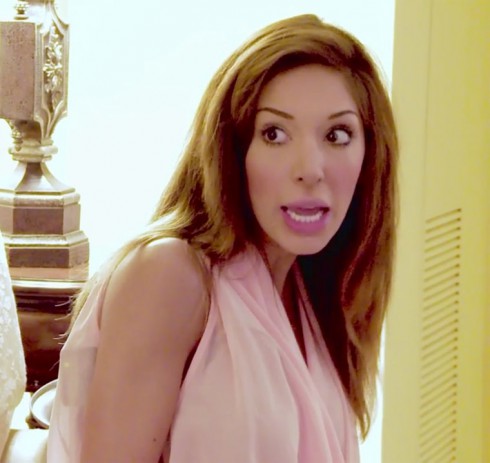 At one point during the conversation, Farrah declares, “I might just go anyways. I’ll probably just be the star at the party.”

She goes on to say:

I’m just going to have to show them they need to grow up and they shouldn’t run White Parties if they don’t know how to be upscale and classy about it. So I’d rather just show and be there and then they can say how they feel and they probably won’t because they’re usually scared when I show up and don’t say anything.

When all was said and done, Farrah did attend the party–but was booted not long after her arrival.

So: Is it true that Lisa Vanderpump personally axed Farrah’s name from the guest list?

There’s no way to know for sure why the Teen Mom star was uninvited to the celebration, but it may have been for the best. One reporter claims the party was L-A-M-E.

“It was one of the worst events I’ve ever attended,” Ellie from Jezebel claims.

She asserts there was nothing special about the Hamptons event and even suggested that it took “Hollywood magic” to make the party look fun:

Now, having watched the episode, I have become privy to a bit of that Hollywood magic I assume The Real Housewives performs on the reg: making terrible events look fun.

It was the kind of party that would seem amazing if you squinted and closed your ears, which is exactly the effect Bravo pulled off in the 5-ish minutes it was shown. In reality, the food was minimal and bad, the music kind of sounded like the Real Housewives soundtrack was being replayed over and over again very quietly, and many of the guests were heavily made-up and sitting motionless by themselves on couches, which finally makes sense to me after watching the episode.

UPDATE – Lisa Vanderpump has finally responded to the speculation that she was the one who uninvited Farrah, and her response is just as Vanderpumptacular as you’d expect. 🙂

Be sure to catch new episodes of Teen Mom OG when it airs on Mondays at 10/9c on MTV.