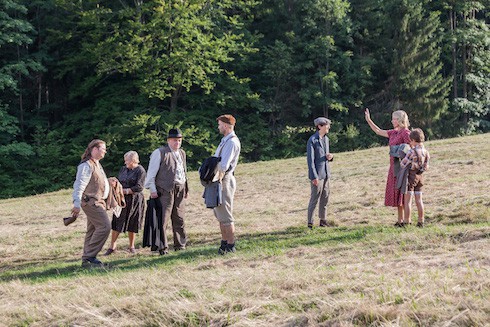 There’s a new reality show on the Czech TV scene–but it’s getting worldwide attention for some controversial reasons. Holiday in the Protectorate (Dovolená v Protektorátu, in the original) is a back-in-time style show, where participants will live in the Czech mountains circa 1939.

What’s the controversy, then? Well, by 1939, the Czech government was a puppet state, and annexation by Germany was all but foregone. The historians who consult on Holiday in the Protectorate, in an effort to be as accurate as possible, have convinced the producers to include visits from Nazi soldiers as part of the show’s storyline, as well as contestant interrogation at the hands of the Gestapo. 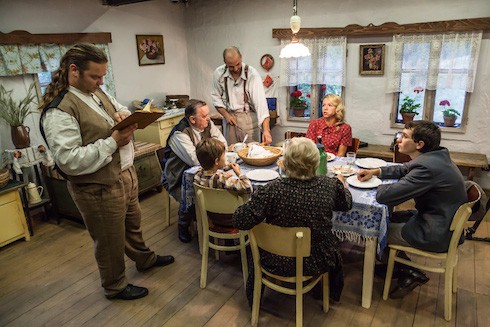 Zora Cejnkova, the show’s creator, has defended his team’s decision thusly: “The entire production team is aware of the controversy about returning to such a precarious period. [By] maintaining specific ethical rules and historical accuracy, [this is] an appropriate way of presenting the period.”

Prominent critics, though, have called the show “Big Brother Auschwitz, as well as “a perversion…an insult to those who really suffered through [the war].”

Food shortages and intimidation at the hands of German soldiers are also expected to be part of the programme. It begins airing in the Czech Republic tonight.

(Hitler via Flickr; screencaps via Holiday in the Protectorate)