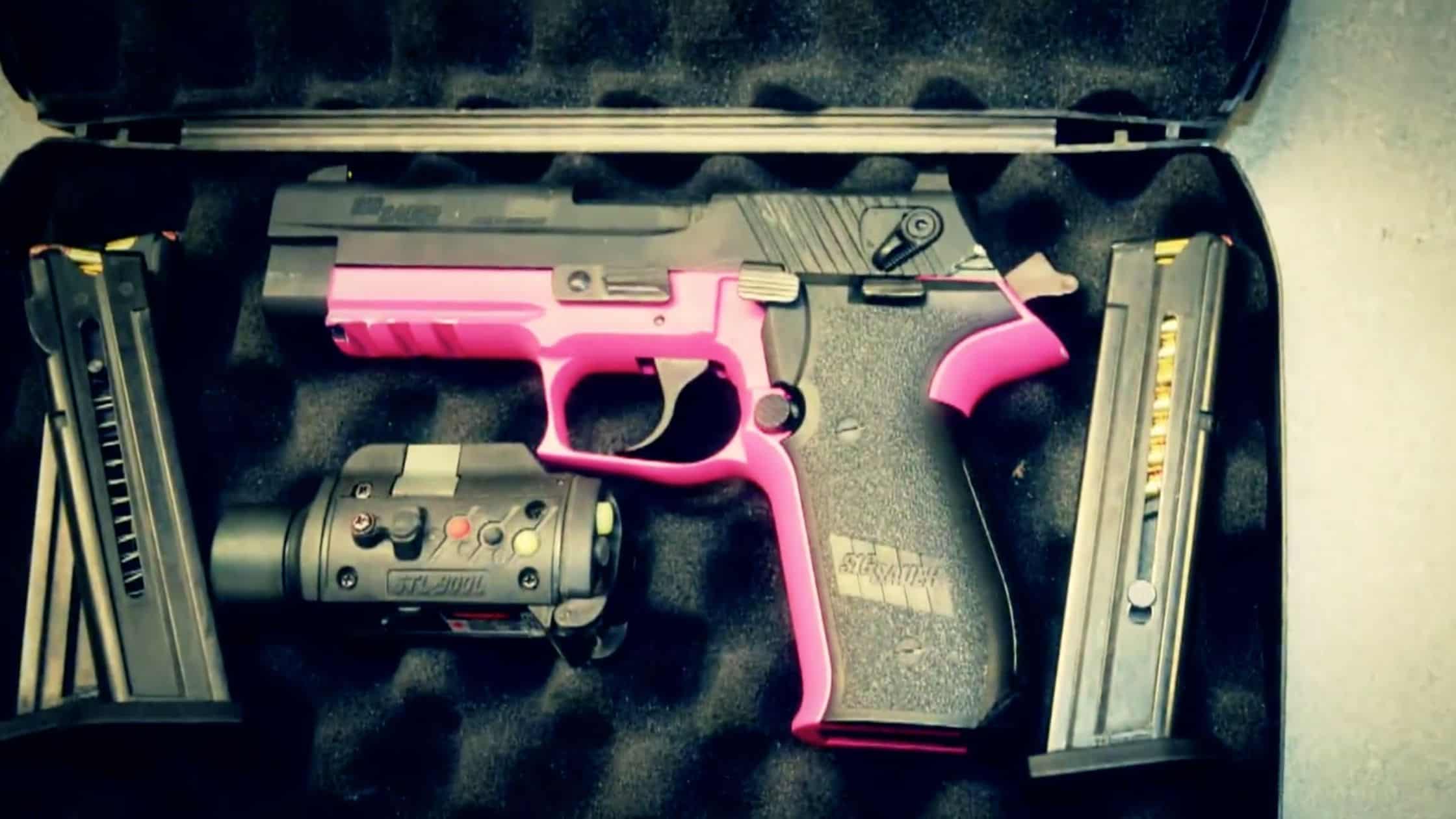 Tonight’s Dateline episode titled “The Pink Gun Mystery” is centered around a twisted love triangle turned deadly. In 2014 the body of 32-year-old Robin Spielbauer was found in a ditch. Her ex-husband’s wife Katie Phipps was initially accused of the murder, partially because her pink handgun was the murder weapon. Someone else besides Katie had access to this pink gun: Jeremy Spielbauer, Katie’s husband and Robin’s ex. Read more about the twists and turns of this story here. 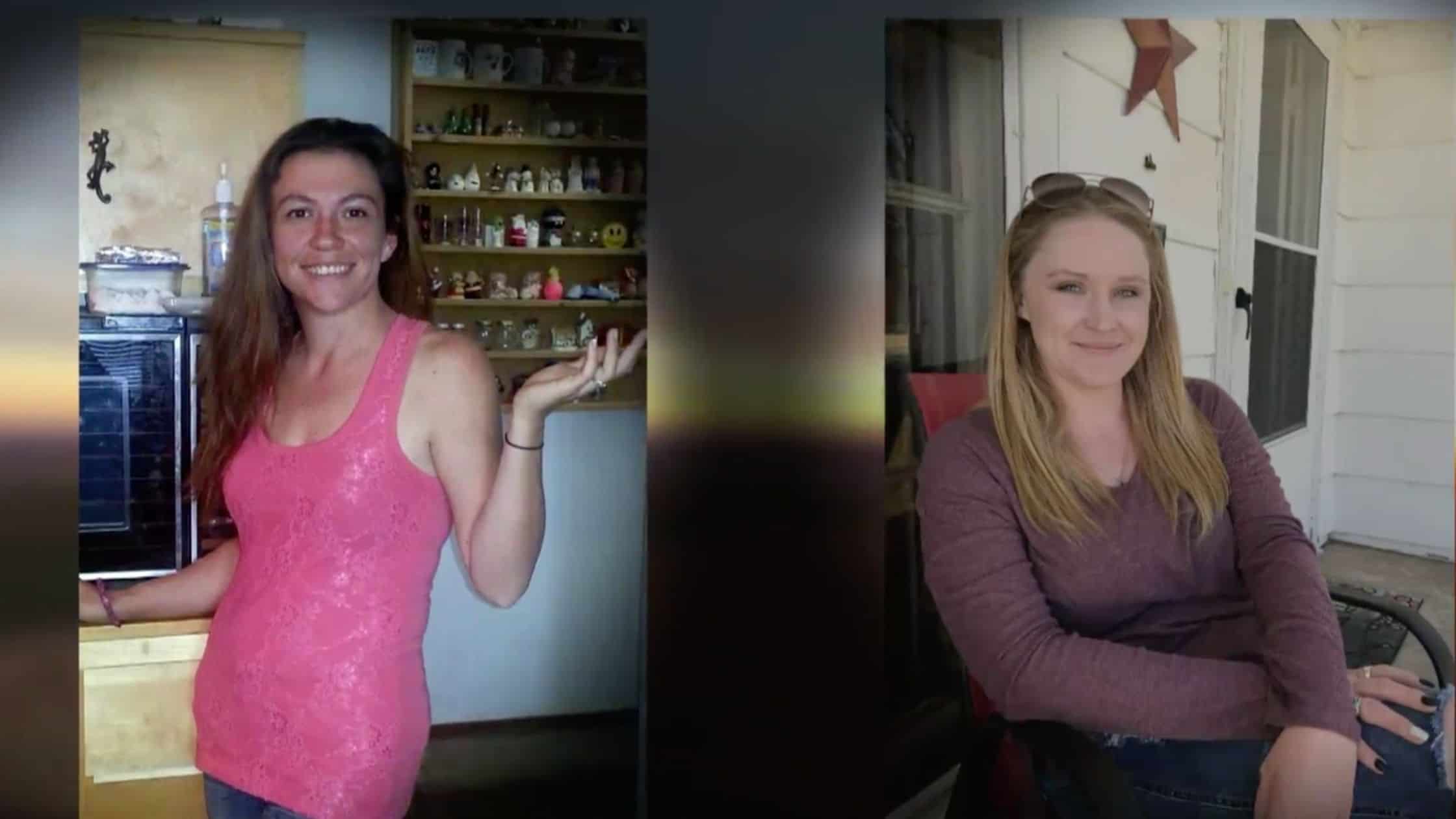 Jeremy Spielbauer was arrested for murder in 2016 and went to trial for murder in 2018. He was found guilty and sentenced to life in prison and a $10,000 fine. Katie Phipps was in prison for 466 days for a crime she says she didn’t commit. 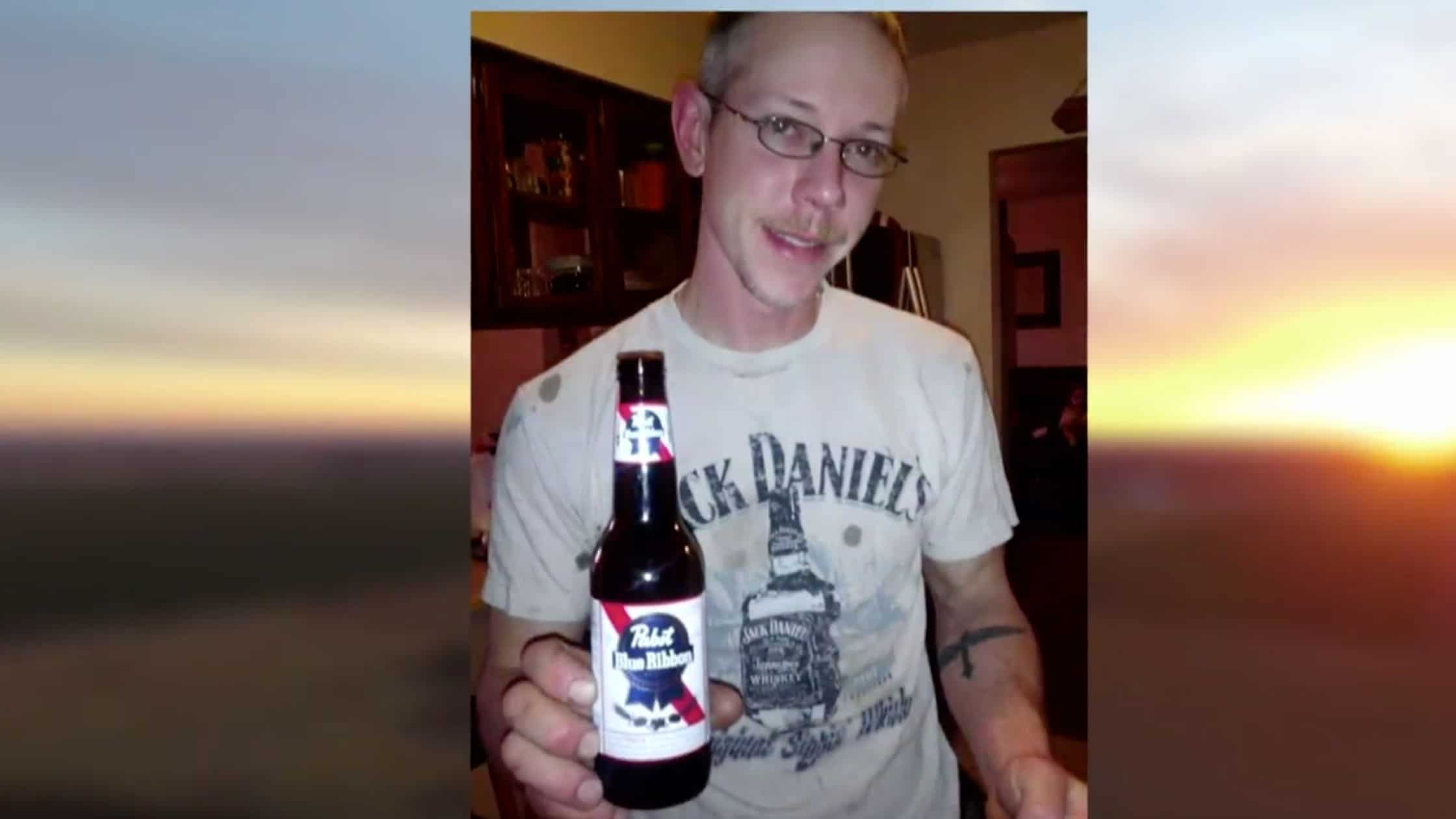 January 2020, however, Jeremy had a surprising legal win when his murder conviction was overturned because his attorneys argued that two jurors in his trial indicated in a pre-trial survey that they already had their minds made up about him. He also claims he got unsound advice from his lawyers about handling questions from law enforcement.

The Randall County district attorney issued this statement about the conviction overturning:

“Our office has received the 7th Court of Appeals opinion regarding the murder conviction of Jeremy Spielbauer in 2018. I had the misfortune this morning of having to notify the parents of Robin Spielbauer, the victim, of the decision by the court. While we respectfully disagree with and are disappointed in the Court’s ruling, there is one thing I want to emphasize-this decision is not about whether there was sufficient evidence to convict Mr. Spielbauer or whether this court concluded that Mr Spielbauer is innocent of the murder charge. This decision is about the technical, legal interpretation of two responses made by two prospective jurors during the jury selection portion of this trial. I believed before the trial, and I still believe today, that Jeremy Spielbauer brutally murdered his wife, Robin Spielbauer.

The Randall County District Attorney’s Office is prepared to take all legal steps necessary to uphold the murder conviction of Jeremy Spielbauer. Accordingly, we are in the process of evaluating the options available to us and identifying the most appropriate manner in which to proceed.”

By Ma 7, 2021, however, the Texas Court of Criminal Appeals found no errors with picking jurors. This doesn’t mean things are over, however, the case is going back to the Seventh Court of Appeals to evaluate Jeremy Spielbauer’s complaints about receiving bad advice from his attorneys.